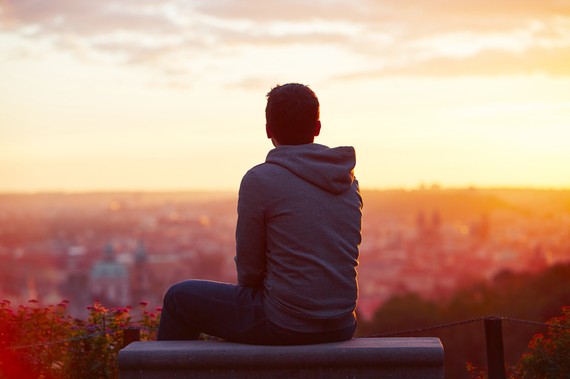 I've played a role in founding three startups, but I'd never tackled the trials of fundraising until Roomi. Within a year, I raised $2 million.

Convincing someone to invest in your brainchild is one of the biggest challenges a founder faces, and solo founders are often perceived by investors as an unsafe bet. In theory, a co-founder doubles your skill set, resources and productivity, and increases accountability and oversight. But by the time I began fundraising, I'd put a lot of sweat equity into Roomi. It seemed absurd to give away half of my company just to legitimize myself to investors. Plus, co-founder relationships can be complicated -- a mismatch can fraction the company's vision, slow down decision-making and growth, or become a source of emotional attrition. In fact, irreconcilable co-founder differences cause 65 percent of startup failures, according to Noam Wasserman's book, The Founder's Dilemmas.

After much deliberation, I decided to go it alone, confident that the right investors would see the potential in my vision and take a chance on me. My strategies apply to any entrepreneur, but they were especially helpful to me as a solo founder while building the network and credibility that ultimately led to funding.

Fundraising is a mind game as much as anything else. Setting expectations appropriately can mean the difference between success and failure. Expect rejection as part of the territory, but try to see it as a learning opportunity rather than a failing. At first, pitching feels like really putting yourself out there, but the right investors will see your company's potential. Envision yourself receiving those checks.

Rather than taking rejection personally, I realized that the quicker people said no, the sooner I'd find those who'd say yes. In the interim, I gained much-needed pitching experience and began to see fundraising as an enervating challenge.

Substantial gains in marketplace popularity impress investors more than any other metric. Focus on building your user base from day one. During our alpha stage, I personally messaged at least 100 people daily. These first users became evangelists, providing feedback that helped me test and shape the product. The early traction we gained demonstrated to potential investors a genuine marketplace need and interest in our platform. After all, if people will use the bare-bones version of your product, investors can envision what you can do with development and marketing budgets.