The art of communication is so subjective but can also come with so many rules.

I've read a lot about getting press for our startup and listened to some of the best advice on how to talk to big name pros. I then learned the most through trying this all out. 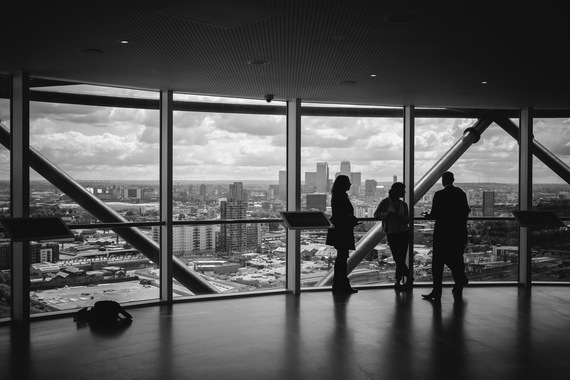 In tech, we sometimes like to think there's a specific formula for everything. It must exist and if it exists then we can replicate it. If it doesn't we'll create it. Maybe it can be solved as an equation and then we'll follow this magical code straight to the front page of TechCrunch or Wired or into Mark Andreesson's inbox.

While I don't think there's a formula that leads to guaranteed success when personal interaction is involved, I've found that there are certain actions that will definitely increase your chances of getting a response and others that will decrease them.

So here are some things that I learnt to do, not to do, or at least think about when looking to reach out to my favourite people:

Whoever is going to talk to you needs to know what is so special about either you or your story. Did you raise a load of money, have crazy downloads in your first week or develop cutting edge technology? If yes then mention it.

Maybe you did none of those but your team background is fascinating or your product is a first to market tool that is solving a massive global problem. There's always something you can say to stand out, you need to find it.

Nobody wants to read a 500 word mail. Remember, most are checking out your beautifully crafted creation on mobile so it looks even longer on a small screen.

Don't take it personally if you don't get an answer. These people are super busy, they may have missed it or it might not be relevant for them at that moment.

There are conflicting theories to this. Some say call, some say try to mail again, some say social is the way forward. I've found that all three can work but you need to figure out the individual and how they operate. If your target is really active on social media and interacts with their twitter followers a lot then go for twitter. If they say on their profile description 'do not call me ever', then don't call!

There are loads of other factors too that might influence the interaction like difference of culture, location and so on. Choose 'detective mode' over 'jealous partner' to figure out your next move.

This one is more of a press issue.

Get advice from the superstar PR pro by all means, but write the mail yourself. We've made this mistake before and the reasons aren't that your pro won't write a better mail than you, it's more about you embedding yourself into the process of researching and learning about your target writers. It's about you knowing what they like and don't like and being able to converse with them immediately when they get back to you.

The very simple reason is that it may get lost or clog up the recipients inbox. Anything that is worth saying should be included in a short, concise text pitch. There's a reason it's called a brief.

Try to talk to people who resonate with what you are doing or what it is that you represent.

We didn't do a good job of this at all at first either. We'd often try to get in touch with an editor or randomly select a journalist who's email address we could find immediately.

On some occasions, you may not even go for a journalist at all to get press. We reached out to designers a few times and also to a head of social media for the publication as they would be the ones to benefit from a tool we had built. With rapport established, they then recommended and introduced us to a writer who would create the article.

Nothing stands out more to intelligent, knowledgeable people than someone who is trying to blag a way into their inbox. Get to know the person you want to contact and then be yourself.

This works great for reach out and non press related emails too. When I sent through to Noah Kagan a while ago it was just to say that I loved the way he writes mails and that led to a conversation.

I'm writing this piece here right now as a result of my need to tell Arianna Huffington that her speech at Inbound 2013 was amazing and resonated a lot. Then I mentioned a little about me and this is the result.

Say thank you all the time and mean it. It helps give acknowledgement to those who took time to write or interact with you and then also puts you in a mental state of gratitude which is healthy.

Sometimes you'll get coverage by initiating a discussion, sometimes you'll just wake up in the morning and have 3k new visitors on your site from a blog post in Thailand or Mexico (thanks guys), either way, you should always thank those who took the time to write about you or respond to you.

The chief editor of 'The Next Web' Martin Bryant got back to me the other day. That's amazing. I mean this guy is so insanely busy but got back to say sorry that he missed my first mail (after I followed up), ask me to resend and then take the time to inform me that they won't be running a piece this time. I said thanks for the consideration and meant it. 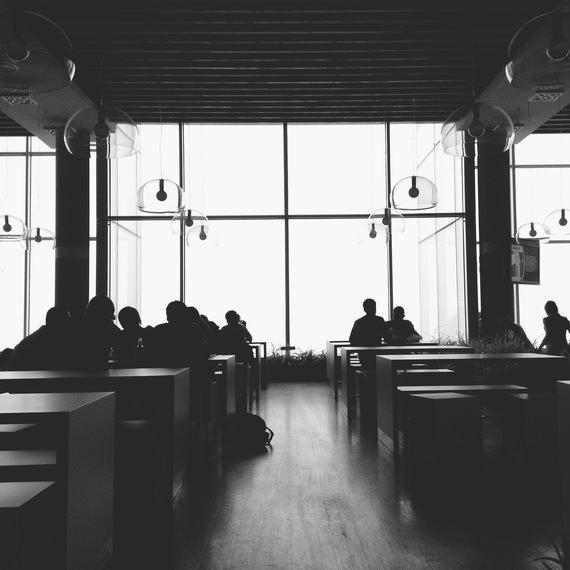 Anyone can be reached. That's why I love the community I work in. There are no real barriers other than our own inability to be human, patient and genuine when reaching out.

In the last year I've emailed some great people and had instant responses. I've also tried others and never heard back from them, ever!

We've got coverage in The Sun, Time Magazine and The Financial Mail but haven't hit the big tech publications yet even though we followed all the steps just as Mike Butcher said (we didn't send a press release!)

In the last few weeks Adsvise, has been trending on Product Hunt, Growth Hackers and Hacker News all from a personal reach out or creating a message with meaning.

We'll continue trying to find angles that people will want to read about our story from and keep creating interesting material in the meantime.

So for now, I'll go back to the drawing board and see what feels right for us then respectfully, personally and enthusiastically reach out again until we get someone's attention. 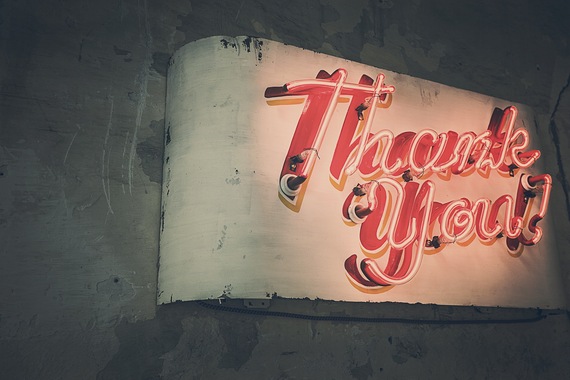 Good luck with your reach out efforts, I hope this helps. Make sure to send me a mail or get in touch on twitter if you want to ask anything in particular.

Thanks a lot for reading.