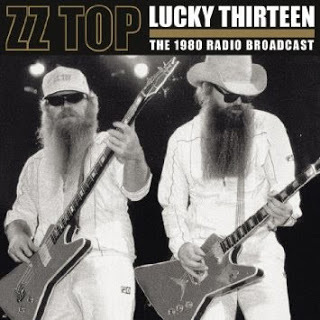 Get the C-5M Super Galaxy, that's the largest plane in the Air Force's arsenal, and load it up with the two rival motorcycle gangs, the Bandidos and the Cossacks. Their recent flare up in a Waco shopping mall, The Central Texas Marketplace, at a restaurant recalling the David Lynch TV series Twin Peaks not far from a Men's Warehouse, Best Buy and Kohl's resulted in 9 deaths ("170 Bikers Charged in Waco, in a Rivalry Rooted in the 1960's," NYT, 5/18/15) The C5M will easily accommodate their Harleys, even the choppers with the extended front ends. These gangs undoubtedly frighten even the fearsome Texas Rangers and according to news reports are highly organized paramilitary organizations that have their own pecking order and even surveillance capacities ("Bandidos vs. Cossacks: Was the Texas biker shootout over territory, " CNN, 5/19/15) Let's see how they do against ISIS. From the news footage, these guys appear to have thick necks. Their heads are not likely to roll. As backup we should load another plane up with the most dangerous prisoners, the kind of guys who have been doing solitary in notorious maximum security prisons like the Louisiana State Penitentiary at Angola--whose methods of rehabilitation resemble the raising of fighting dogs. Put ISIS up against the Aryan Brotherhood, the Crips and the Bloods, an alliance we might call today's Axis powers to the extent that they're off their rockers. You won't have to worry about outfitting this new battalion of bikers. Due to our current gun laws, they're all well taken care of. They'll be a whole new set of execution videos coming out of the Caliphate, only the new executioners are likely to look like ZZ Top, though CNN and Fox will still likely be arguing over the propriety of showing the footage.