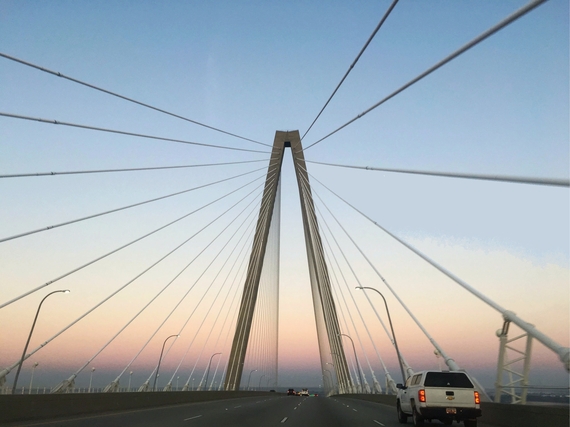 Ever suffer from the travel itch? You know, that feeling you get when you haven't traveled or explored somewhere new in awhile? Symptoms include anxiety, irritation and maybe even a little anger (sorry innocent folks who've had to deal with this).

I've had the travel itch many times. While I don't love the act of flying itself, to not go anywhere for an extended period of time makes me not feel like myself. It's the sign of a true travel addict.

And while in theory it would be easy to just book a flight and go, there are a few practical matters to take into account: 1. Jobs and vacation time 2. Funds (which are not unlimited, though one can dream) and 3. Life (appointments, family obligations and so on).

The problem is that I have unlimited wanderlust and what sometimes feels like a desperate need to satisfy it. Fortunately, I have found a few ways that help me combat the travel itch in between trips:

Explore a New Neighborhood in Your City
This feels like a no-brainer, but so often, we take advantage of our cities and stick to our usual routines. We visit the same friends in the same neighborhoods and don't often venture off the local beaten path. I am completely guilty of this, but I have been trying to break up my routine when I can. I recently attended an event in Brooklyn and realized it had been years since I wandered the Brooklyn Heights neighborhood. On top of that, the day was predicted to be a stunning one. So, I ducked out of the event a little early, whipped out my sunglasses and had a nice leisurely stroll through Brooklyn Heights and Brooklyn Bridge Park. I had no direction and no agenda, just a desire to explore a new area. I ended the day feeling energized and happy, the result of an afternoon of explorations. The day calmed my travel itch and left me in a pleasant mood. 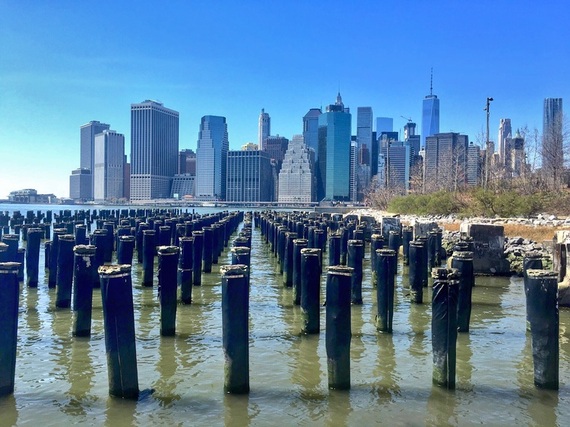 Try Something New in Your Neighborhood
On a similar note, in addition to exploring a new neighborhood in your city, why not explore your own neighborhood and see what you discover. I tend to do this when the weather starts warming up, or what it's starting to cool down; basically the sweet spots when it's not boiling hot outside. Every time I set out to try something new -- a new coffee shop, restaurant, park or museum -- I get the same sense of satisfaction that I get when trying something new during my travels. It's the act of discovery that's appealing, and something I am open to in whatever form I can get. A few months after I moved into my neighborhood, I was in between trips and decided to spend a free Saturday roaming the area. That decision led to the discovery of an interesting art installation featuring a floating, transparent Buddha in New York's East River. Local explorations for the win. 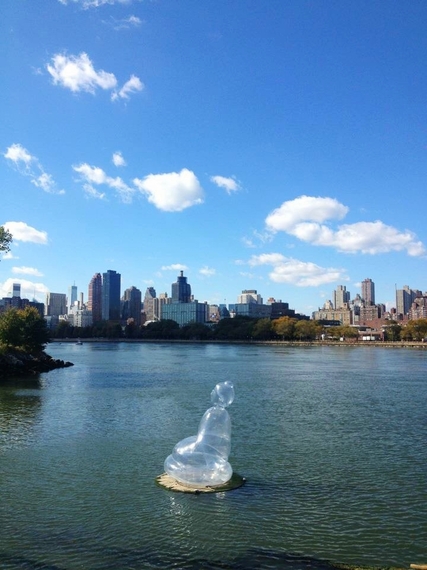 Embrace the Day Trip or Weekend Getaway
I am all about the day trip/weekend getaway, though I admittedly don't do this nearly often enough. For me, it's probably the best way to satisfy wanderlust because, while not a huge, go-all-out vacation, it's a great way to see a nice place in a limited amount of time. This has been especially valuable for me as I have a full-time job and can't exactly go off for weeks at a time. I've written in the past about some of my favorite local New York getaways. In addition to those, there are plenty of other places that make for a great weekend trip. In fact, I'm trying to think of where I would not want to go because the list of places I want to see is pretty long. One place that I always enjoy: Philadelphia. I recently visited a close friend in the City of Brotherly Love and had a great time exploring new parts of the city. Perfect for my travel itch! 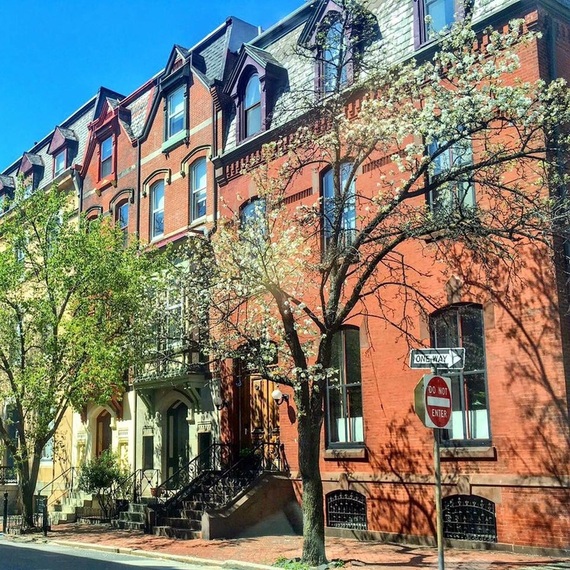 Read About Travel or Watch Travel Shows
This may be because I'm a media junkie, but I love consuming travel through various mediums. No, it's not exactly like the real thing and it often does fuel my wanderlust even more but it also, strangely, satisfies me. When I open a travel magazine or read a travel-related novel, I get caught up in the words and (in the case of the magazines) images, and it makes me excited. I've also recently gotten into several travel shows and documentaries. A friend of mine pointed me in the direction of Viceland's Huang's World and Gaycation, two fascinating series with completely different takes on exploring a new place. Of course, I also love catching episodes of Parts Unknown and, though not quite a travel show, I remain obsessed with House Hunters International. It satisfies both the wanderluster and nester in me. 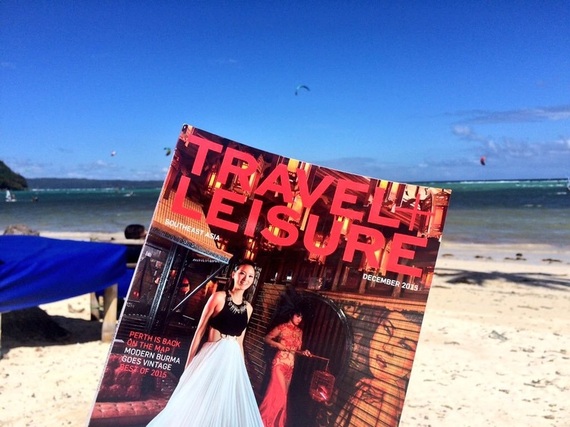 Plan Your Next Trip (And Maybe the Trip After That)
I love me some travel plans. I think, of all the ways to satisfy my wanderlust, this is number one. Some may argue that trip planning is actually fueling my wanderlust rather than satisfying it, but I think it's both. I feel more patience after planning a trip because, though I'm not traveling now, I'm excited about what's to come and feel okay to wait. It's the pleasure of anticipation, which studies show can make one happier than the event itself. Now, if you're like me, not only are you planning your next trip, you're planning the trip after that, and after that, and so on. I'm even starting to think about 2017 and where I need to go next year (and maybe the year after that). It's just how I'm wired, and I find that it helps by giving me a new adventure to look forward to. And who can say no to a new adventure? 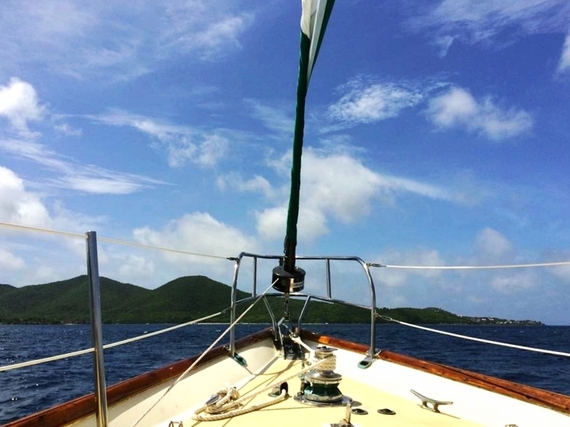 How do you satisfy your wanderlust in between trips?

Tausha Cowan is a communications professional by day and travel blogger by night. She founded The Globe Getter to show it's possible to have a full-time career and travel the world. She has been featured in BuzzFeed, AdWeek, Yahoo! and more. Follow Tausha on Instagram, Twitter and Facebook.