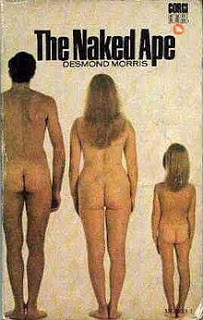 People are upset about violence and rape in the world. But maybe the bar has been set too high. Maybe the solution to the array of problems we face from police shootings of unarmed civilians, to routine raping of inebriated women at fraternity parties, not to speak of pillaging, embezzlement and a host of other crimes is to change the paradigm. Maybe the solution to strife in the Middle East which has been going on since biblical times, is simply to expect less. We don't get upset when we're watching a nature documentary like Wild Kingdom which shows a hyena eating the entrails of a giraffe whose legs are still thrashing. We don't like that there are deadly rattle snakes and cobras which have the ability to camouflage themselves and pounce on their unwary prey. We accept it as the law of the jungle. A more enlightened view might have it that man's animal nature is simply being liberated when he or she is able chop heads off. So much worry and expense has gone into trying to change mankind's animal-like behavior, but wouldn't it make more sense to lower expectations? If there were a general acceptance that human beings behaved like animals then there wouldn't be the same disappointment when they acted like them.