Counterfeit designer goods are a thorn in the fashion industry's side, touching everyone from the luxury companies that find their brands diluted to the consignment shops that find themselves faced with inauthentic stock. Just last year, the U.S. Customs and Border Protection seized about $1.26 billion of counterfeit goods from overseas.

The stats are staggering enough to give fashion lovers pause. Plenty of women want the latest Celine bag or Louboutin shoes, but they want them at a good price. So how can you tell if your shiny new purchase is the real thing?

Laura Fluhr and Tammy Fluhr-Gates of Michael's, a longtime consignment shop on New York's Upper East Side, walked us through what we need to know. "The fakes have gotten so good," Fluhr-Gates told us. But there are some tips you can know.

There are certain brands and items that are counterfeited the most.

"The ones that fetch the most in the first market, in retail, are going to make the most sense for the counterfeiters to manufacture," said Fluhr-Gates. That includes Christian Louboutin shoes, Chanel bags, Hermès bags, Louis Vuitton bags, Alexander McQueen scarves, Hermès scarves and Herve Leger bandage dresses.

There are some telltale signs an item is fake.

"Sometimes it's glaringly obvious," said Fluhr. Things to look for:

And when you can't find any of those telltale signs, an expert can help.

There are certain idiosyncratic markings, noted Fluhr-Gates, that only an expert whose seen hundreds of bags would know. These include:

When you're buying resale (i.e. from a consignment shop or eBay), the biggest sign of counterfeiting is who is selling you the bag.

"I think the biggest telltale sign isn't about the item specifically but about who you're dealing with," said Fluhr-Gates. "You have to know you're buying from someone who knows their stuff and has a 100 percent guaranteed backup to whatever they're selling you." That means taking several precautions:

Tammy Fluhr-Gates breaks it down -- can you tell which is the authentic Hermès bag?

From clothes to shoes to bags... 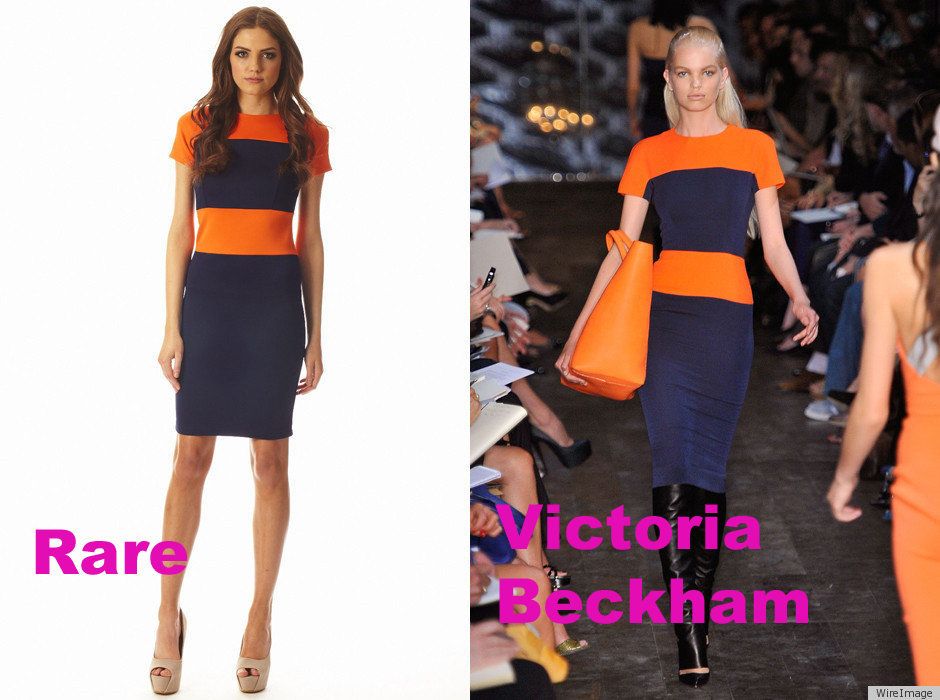