"Step right up... Everyone's a winner, bargains galore... That's right, you too can be the proud owner... Act now and receive as our gift... one size fits all... No muss, no fuss, no spills... Fifty percent off original retail price, skip the middle man... That's right, it filets, it chops, it dices, slices... It gets rid of embarrassing age spots... don't be fooled by cheap imitations... it turns a sandwich into a banquet... it's the only product you will ever need..."
~ Tom Waits, "Step Right Up" 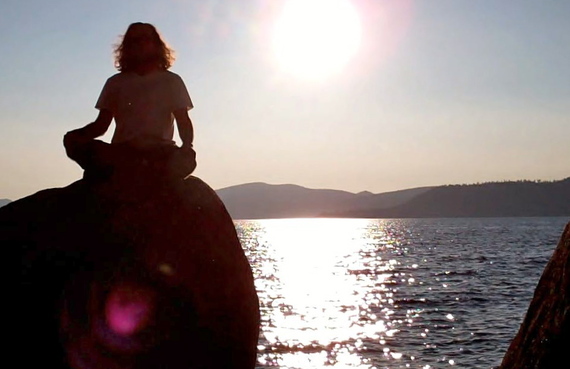 When I meet fellow mindfulness teachers I sometimes ask, "What do you think the difference is between mindfulness and Buddhism?"

If the teacher starts prattling on about brain states and alpha waves and prefrontal cortexs and amygdalas, I will wish him or her the best and quietly excuse myself. This person is a huckster; he or she is probably more interested in relieving students' wallets than their suffering and stress.

Let's break this down - and I'm going to apparently contradict myself at first here - but please try to follow the subtle distinctions I will be parsing:

1. Mindfulness is one of the limbs and tools of Buddhism, and
2. There is no such thing as Buddhism

Do you think that the Navaho and Cherokee and Sioux and Apache elders got together (when they weren't busy fighting each other) 350 years ago and said, "Fuck it, Amerigo Vespucci seems like a decent guy and those dark-skinned people on the other side of the planet have some nifty spices... let's just call ourselves American Indians from now on and be done with it. Whatcha think?"?

No, they did not.

Do you think that Jesus Christ at any point during his abbreviated life said, "Hey, guys, do me a solid... from now on would you please call yourself Christians?"?

Anyone who has inquired knows that Buddhism is not a religion. "Buddhism" is a concept that we created to put a wide range of practices, tools and techniques into one basket.

When anyone asks me what religion I am, I have always jokingly responded, "I'm a practicing Musician." And when further questioned I answer, "I espouse the philosophy of Advaita Vedanta, I've been practicing meditation for 25 years but I'm not very good at it, I do a little yoga, I have studied most of the canonical texts with monks and scholars, I actively work every day in service of others, and I try to be as compassionate as possible to all sentient beings..."
To which the person usually says, "Oh, so you are Buddhist."
And we grin knowingly at each other. 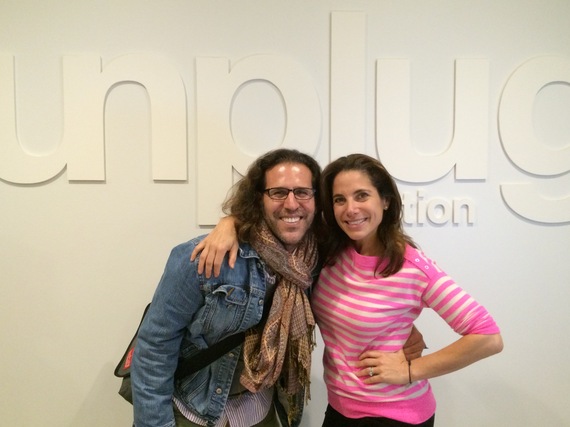 In the 5th book of "Joyful Wisdom" or "The Gay Science," Nietzsche proposed that - now that god is dead - Westerners' faith in religion would become a faith in science.

I love when people at cocktail parties start sentences with phrases such as, "Did you hear that they just discovered..." or "They just did a study and proved that..." or "I read in Psychology Today that they..."
I sometimes query, "Who's "they?"

I imagine this "they" as four guys in labcoats at Harvard with their hands on their chins like Rodin's "Thinker." However, "science" or "they" is really just a CONSENSUS of temporary facts that we currently agree upon as accurately mapping various phenomena. It's the map, not the territory. And both are constantly changing, constantly evolving.

So when mindfulness teachers try to explicate ancient tools developed to alleviate human suffering with neurobabble about synapses and alpha waves and prefrontal cortexs, this is like trying to measure milk with a ruler.

Yes, there may be CORRELATIONS, but science has not proven CAUSALITY when analyzing mindfulness. Do you understand the distinction between correlation and causality?

There are theories about how mindfulness practices may effect the brain - and I absolutely adore Rick Hanson as a human being, a scholar, a gentleman, and a teacher - but if you watch scientists or academics discuss the relationship between the human mind and the brain... well, you'll probably have more fun herding cats.

Specifically, HUMAN BEINGS DO NOT HAVE DIRECT INTROSPECTION INTO THEIR OWN BRAIN STATES.

Please think about this for a moment: can you imagine yourself, using only your five senses, scanning the white material inside of your noggin and saying, "Oh, synapses 3,198,625 and 860,542 are firing... I'd better take an aspirin."?

Because... YOU DO NOT HAVE DIRECT INTROSPECTION INTO YOUR BRAIN.

The brain is the hardware; the mind is the software.

And mindfulness - one aspect of it, at least - tries to get the mind to observe how the mind, or OS (Operating System) as I call it, is functioning. And yes, neurologists may use $1.2 million dollar MRI machines to scan the brains of monks while practicing mindfulness meditations but they only find CORRELATIONS, not CAUSALITY.

Watching neurologists try to ascertain causality is as much fun as watching an infant try to find the orchestra in the radio.

So when sampling the fresh crop of self-proclaimed mindfulness teachers, please do not be fooled by people discussing brain states or neurology. Mindfulness - as of now - is not about the brain. It is a set of practices, tools and techniques primarily designed to help alleviate human suffering - often by becoming aware of our minds' inherent tendencies to cling to joy or positive experiences and avert pain or negative experiences.

And if you study and learn how to practice mindfulness, I think you will find that the antidote to most of what ails us - our minds' clinging and aversion - is authenticity - learning how to be present, non-reactive, non-judgmental, and compassionate.

So when navigating the murky waters of self-ordained healers, spiritual advisors, wellness consultants, and life coaches on your individual path to your own sanity, if you really want to learn mindfulness, then study the Dharma or Dhamma with an authentic monk or former monk such as Matthieu Ricard, Lama Surya Das, Joseph Goldstein, Gil Fronsdal, Stephen Batchelor, Jack Cornfield, Stephan Bodian or obviously His Holiness the 14th Dalai Lama (who refers to himself as "A Simple Buddhist Monk").

Personally, I am a psychotherapist and I don't teach the Dharma. I teach ABOUT the Dharma and then my students are free to discover whatever traditions or lineages or practices or techniques resonate with them.

If you want to learn ABOUT the Dharma then you can take one of my classes or read Jay Michaelson's impeccable, brilliant, and comprehensive "Evolving Dharma," or Steven Hagen's wonderful "Buddhism Plain and Simple," or Bhante Henepola Gunaratana's engaging "Mindfulness in Plain English," Ron Alexander's wise and precise "Wise Mind, Open Mind," Robert Thurman's revolutionary "Inner Revolution," or Sogyal Rinpoche's classic "The Tibetan Book of Living and Dying."

Do you understand the difference between teaching the Dharma and teaching ABOUT the Dharma? And this is how you can tell a charlatan with a well-lighted, airbrushed headshot on his or her website from the real deal: because an authentic teacher will quickly identify himself or herself as a monk or former monk from a particular lineage who was given permission by his or her teacher to teach the Dharma; or, like Fred Luskin, Ron Alexander, or me, we will self-identify as a psychologist, psychotherapist, and/or scholar who is teaching ABOUT the Dharma and its practices, tools and techniques.

If your mindfulness teacher does neither, then hang onto your pocketbook because you are about to be taken for a ride! 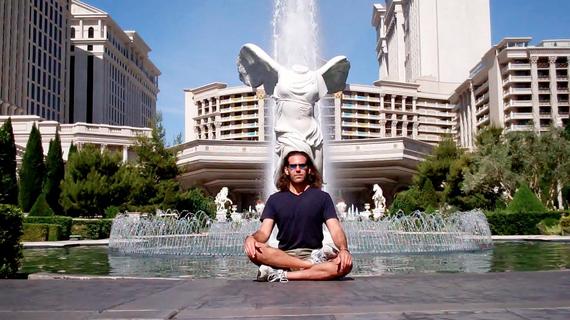 They are all unequivocally wonderful, fantastic, amazing!

But let's be authentic about what they are: they are teaching the practices, tools and techniques of the Dharma to people who do not wish to consider themselves Buddhists. 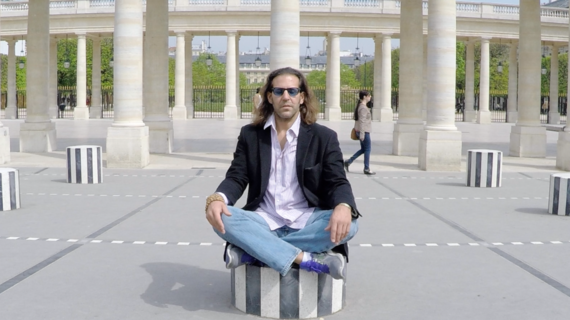