It's one of the greatest ironies of life: We're too frantically busy to deal with the stuff that makes us feel frantically busy -- the to-dos that overwhelm us, the clutter that eats up our homes, the niggling personal and professional issues that preoccupy our minds. Tackling them might feel like a someday project, the kind you'll get around to when you have the time. Right.

The key to a calmer existence, experts say, is finding bite-size, everyday solutions for stressors and releasing what we can, be it physical or psychological clutter. "When you start to let go, your life lightens up because you have less to think about and less to maintain," says Geralin Thomas, a professional organizer in Cary, N.C. "You finally feel in control." The payoffs don't end there -- you can sharpen your focus and even lose weight, too. These are the strategies that will ease your load and let you enjoy life a lot more.

More from Health.com
5 Ways To Create A More Peaceful Home
Energy Booster: Stop The Stress
How to Clean Everything Better 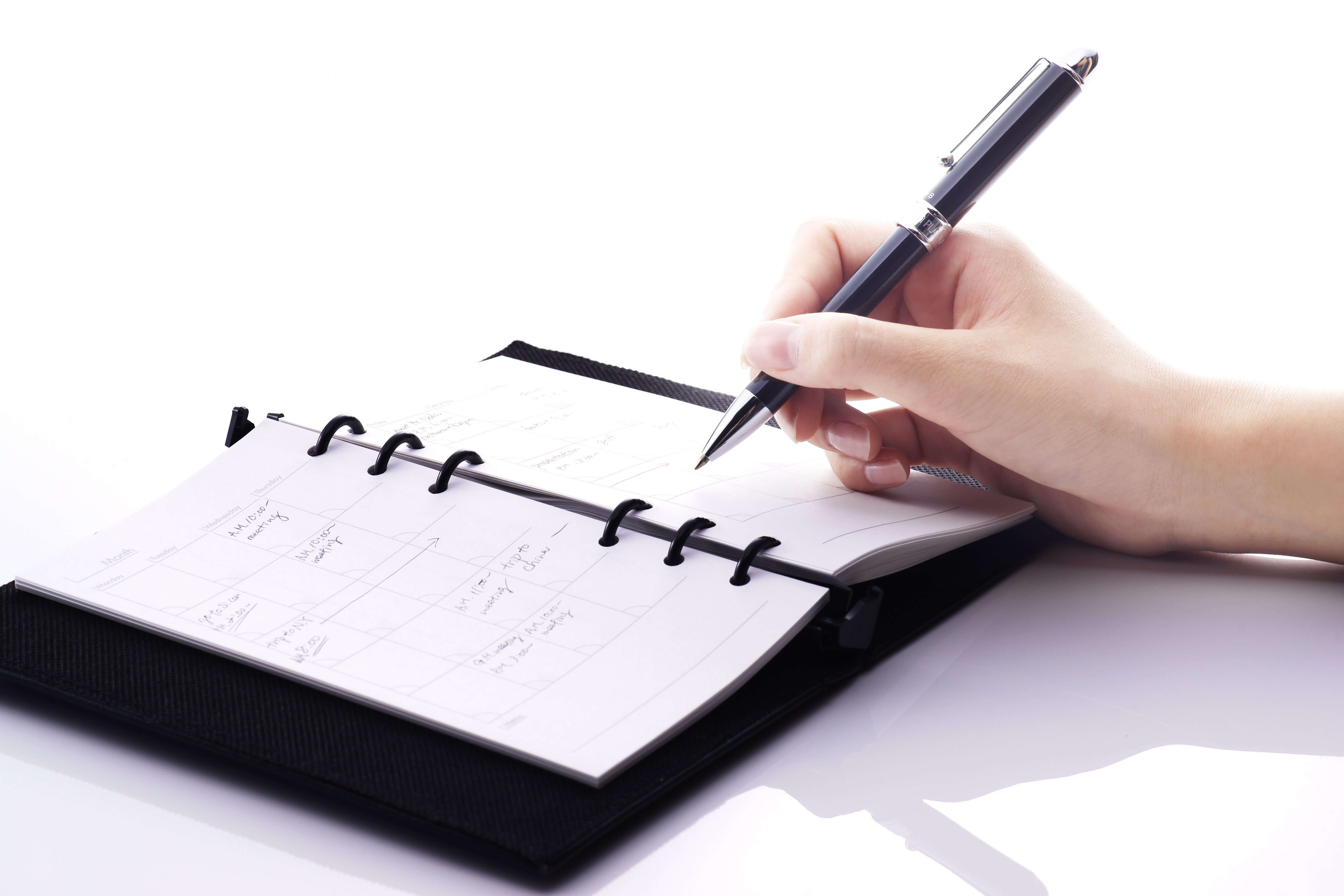 Photo: Shutterstock
As we juggle it all, we're often fueled by an I-can-do-it! sense of pride. But we might be deluding ourselves, suggests a study in the Journal of Communication that found that people misperceive the emotional high they get from multitasking as productivity. And we're not even as good at it as we may think. Another study, published in Psychological Science, revealed that women's ability to keep track of several tasks at once dipped significantly during ovulation, when estrogen levels are high (and can mess with brain function).

Technology sometimes hampers us more than it helps, adds Laura Vanderkam, author of 168 Hours: You Have More Time Than You Think. "Time speeds by when you're on your smartphone e-mailing," she says, "even if you're really not doing anything important." 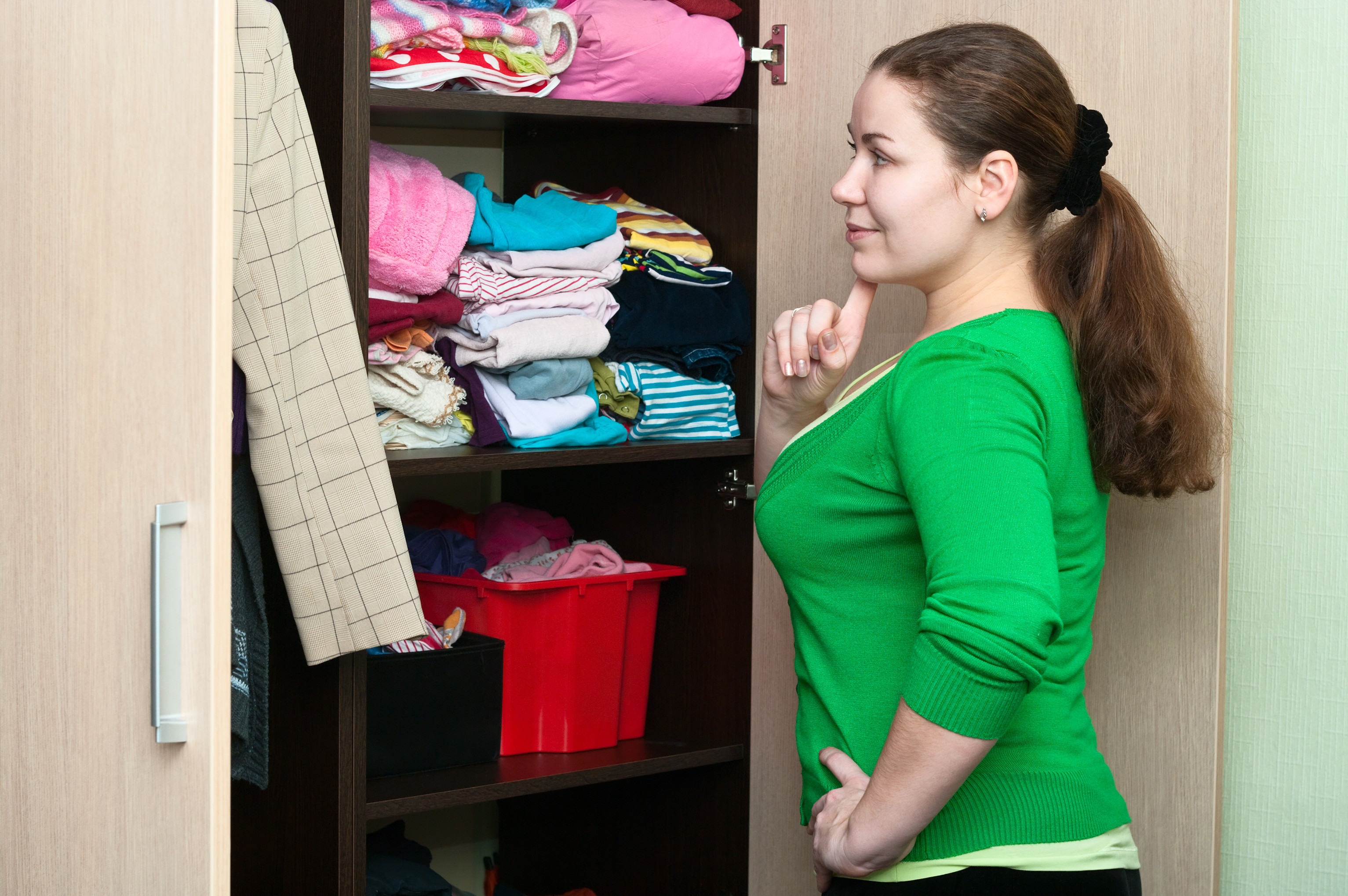 Photo: Shutterstock
Dusting, mopping, vacuuming: That's easy. Getting rid of all the junk you have to dust, mop and vacuum around? Not so much. "Giving things up is tough because it's not so clear-cut when they're no longer useful," says Morgenstern, author of Shed Your Stuff, Change Your Life. You don't stop wearing jeggings on a Tuesday at 4 p.m.; you just gradually stop doing so, even as they languish on a hanger.

The thing is, those pile-ups of possessions can create anxiety; a study at UCLA found that just looking at clutter elevated women's stress hormones (although, no surprise, the men's cortisol levels remained unchanged). Motivation to get going on cleaning house: You may look better, too. As Geralin Thomas points out, "One big change I see in clients who have de-cluttered is weight loss. Once they have shaped their environment, they're ready to shape up themselves." 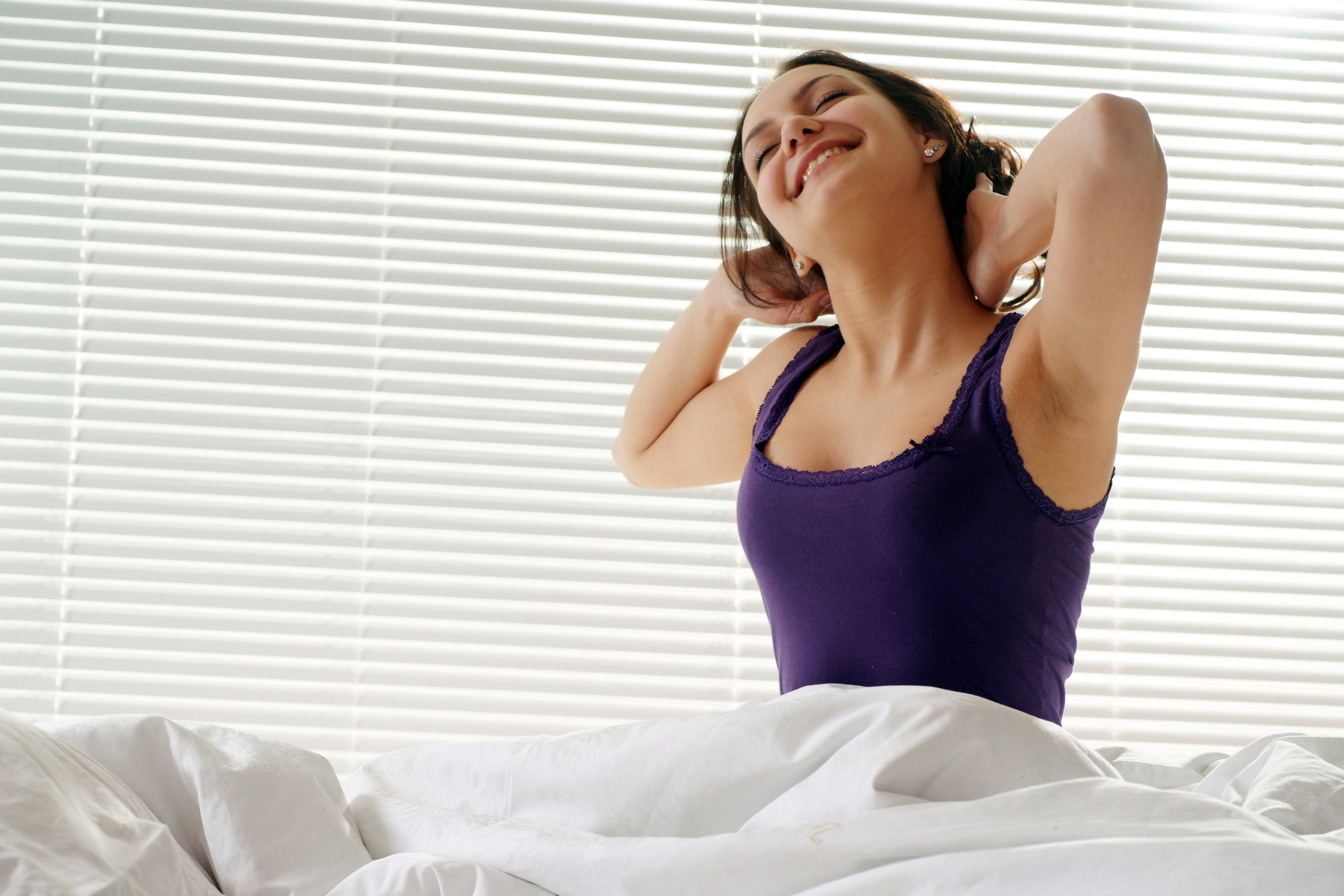 Photo: Shutterstock
It's not just that we have a lot to keep track of -- it's our DIY mentality, says Orit Avni-Barron, M.D., director of Women's Mental Health at Brigham and Women's Hospital in Boston. "I hear women say, 'My husband is so great, he helps me,'" as if our partners are our sous chefs instead of co-cooks. Another issue: Women worry twice as much as men, research shows. "Worrying impairs concentration and memory," says Robert Leahy, Ph.D., director of the American Institute for Cognitive Therapy in New York City. "You can't tend to the present and worry about the future at the same time. It's overwhelming."

"How To Spring-Clean Your Life" originally appeared on Health.com