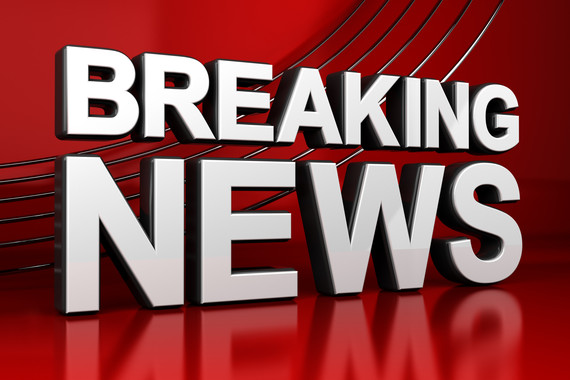 The news alert flashed on my cell phone as I was caring for my young granddaughters. There had been another mass shooting, this time in Florida. I quickly read the horrible details and immediately thought of my grandchildren.

What kind of world would they have in 20 years?

I was born 64 years ago and grew up watching black-and-white television shows called "Father Knows Best" and "Leave it to Beaver." We played outside until dark and grumbled when we had to go inside and wash for dinner.

My parents watched the CBS Evening News with Walter Cronkite, and we believed him when he said in a deep, authoritative voice, "And, that's the way it is." The television programs ended at midnight with a patriotic video and rendition of the national anthem.

Back then, the news only was broadcast in the evening and I couldn't have imagined having hundreds of channels with non-stop news programs. The only time we heard news during the day was on November 22, 1963 when President John Kennedy was assassinated.

I was in junior high school and the radio news was broadcast over speakers in our rooms. I knew the event was tragic when my teacher started to cry. Later that day, the horrific report caused tough Walter Cronkite to choke back tears during his broadcast.

Public exposure to natural and human-caused calamities became more prevalent while I was raising my children during the 1980s and 1990s. I was amazed when Cable News Network (CNN) began 24-hour news programs in 1980. I started and ended my days watching the news.

The broadcasts allowed viewers to watch live tornadoes, the fatal explosion of the Space Shuttle Challenger in 1986, and amazing feature stories from around the world.

Continuous news coverage made the audience instant witnesses to current events. We saw bloody soldiers, dead children, burned homes, as well as opulent palaces and travel adventures. Families went from gathering around one television set to having several in different rooms with separate connections. The audience detached from their families and sank into their seats, changing hundreds of channels by remote control. 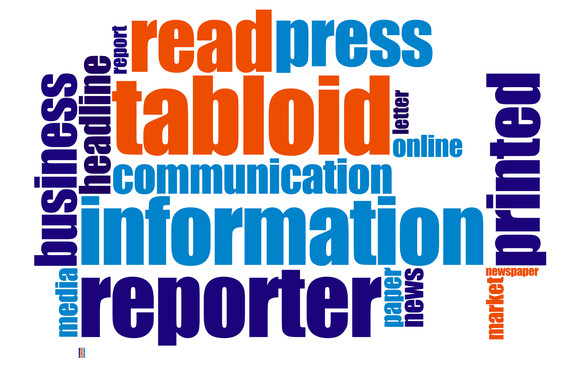 After decades of powerful images made it difficult to shut out the noise, I devised a list of suggestions for escaping the addiction to endless, stressful reporting.

Turn Off the News

Decades ago, we survived with one or two news programs a day. Then we were free to play, work, and interact with others. Also, watching or reading only a liberal or conservative news source creates opinionated fanatics who don't know how to sustain an intelligent conversation or respectfully disagree with opposing viewpoints.

Believe There is Good in the World

Think about Anne Frank, the young girl who hid with her family in an attic during the German occupation of the Netherlands in World War ll. They were betrayed, reported to the Nazis, and sent to concentration camps. Anne's mother starved to death after giving all her food to her daughters. Anne and her sister died in the camps.

Later, her diary was found and became one of the world's most widely known books. Written during her years of hiding, Anne writes: "Despite everything, I believe that people are really good at heart."

Find Joy Through the Arts

Listen to inspirational, happy music. Read positive or humorous books from a variety of humor writers with books that will cause you to laugh out loud. Attend a performance, play, or musical and lose yourself in the passion of the story.

Go outside, take a walk, ride a bike, take your grandkids to the park, go swimming, or hike a mountain trail. Your heart and mind will be grateful.

Contact old or new friends and get together. Join a group of people who share your interests. Visit lonely older folks, or volunteer to help at schools, libraries, and hospitals.

Spend time alone writing in a journal, or start a blog, or create a family newsletter. Be your own assignment editor and make the stories funny, poignant, and memorable. Use writing to vent frustrations and anger about bad news.

Horrific worldwide or national tragedies impact people within our communities. Reach out, listen, share, and work to make better laws and a better world.

Tragic events can bring society together, teach people to learn from mistakes and cause a deep appreciation for life.

I can't guarantee a wonderful world for my granddaughters, but I can strive to live a positive life and encourage them to be strong and optimistic. Anne Frank, the young girl trapped in a hell on earth, still had the presence of mind to write these words: "Think of all the beauty still left around you and be happy."