Until I became widowed two months ago, I thought death was a finality. After it happened, I would have the time and space to mourn. I’ve since learned that death is actually followed by a long web of subscriptions, billing services and other minutia ― along with a series of arguments with customer service professionals reading from scripts.

Unraveling my husband’s life has been a complicated problem, primarily for one reason: His passwords were not in his “important papers” file.

As a result, my access to his personal accounts is limited, and depending on the company with which I’m dealing, the malarky of what passes for customer service is off the charts.

Take for example his cell phone carrier, a global company with 40,000 employees, none of whom apparently work on weekends. They won’t stop billing me for his phone service because I can’t get into his account to cancel it. I don’t know his password.

And I can’t override the password with his account’s security question ― the first name of his first childhood friend. Vic was 81 when he died ― I feel safe suspecting that he probably wouldn’t have remembered this name either.

Recently, a customer service rep offered me this option: Drive to a company store to “authenticate” my husband’s account, bring his driver’s license, Social Security number, death certificate and our marriage license. For real. Oh, and then call him back because I clearly must have plenty of time on my hands. Mind you, they are still billing my credit card while giving me the run-around.

Death certificates are the key to the universe.

The root of dealing with all post-death matters is having a copy of a certified death certificate. You can do nothing without one. The best advice anyone gave me was to order multiple copies because everyone, including the gas company, wants one.

Getting a death certificate, at least in Los Angeles, is best accomplished by rising before dawn, taking a day off work and going in person with plenty of quarters for the parking meter. And don’t forget to bring your own pen; things are a little tight at our government offices these days.

Once armed with copies of my husband’s death certificate, I set out to move all his accounts into my name and square away the mountain of paperwork that comes with the end of life. And while it’s certainly been a journey of discovery ― we’ve been spending how much on premium cable so he could watch Cubs games from Los Angeles? ― it has pitted me against more than one instance of corporate absurdity.

Take for example the bank that wouldn’t switch our account notifications to my email from his. We have banked with them for decades and all our accounts are jointly held with survivor rights. Even worse, the bank has his cell phone number on file ― yes, the one I hope to get rid of.

The cable company, usually the boogeyman of the utility companies we deal with, turned out to be not-so-bad. I just had to threaten to not pay them if they didn’t switch the name on the account. Ditto for the propane company.

Credit cards are generally pretty happy to remove names. The mail-order pharmacy, not so much, especially when automatic refills are involved. Eventually, every automatic refill will outlive its subscriber and medications aren’t returnable. Who wins in this scenario?

Car insurance, his driver’s license, his Social Security and Medicare, his magazine subscriptions and his airline miles ― flash that death certificate and you are good to go.

But the ability to cancel his cell phone service? That one remains elusive.

Widowhood is not for the weak. One minute, you’re fine and the next you’re a raving lunatic. You curse your dead spouse when you have a flat tire, when you just don’t have the energy to drive your kid to the school bus stop and no one else is around to help. It can feel like the weight of the world is on your shoulders and you just want one thing ― just one ― to be easy. Like, you know, canceling a cell phone plan. 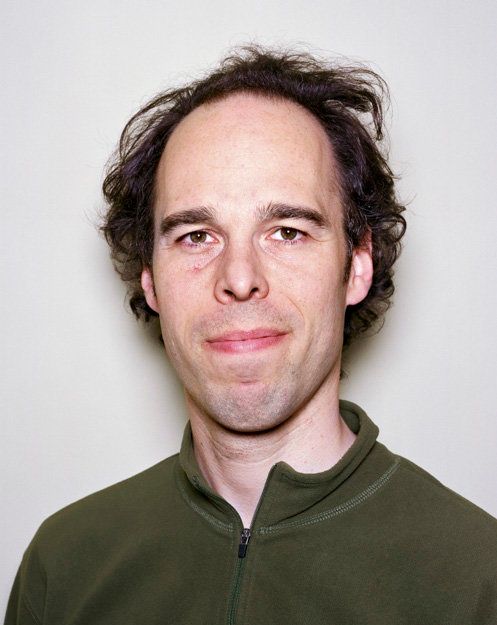