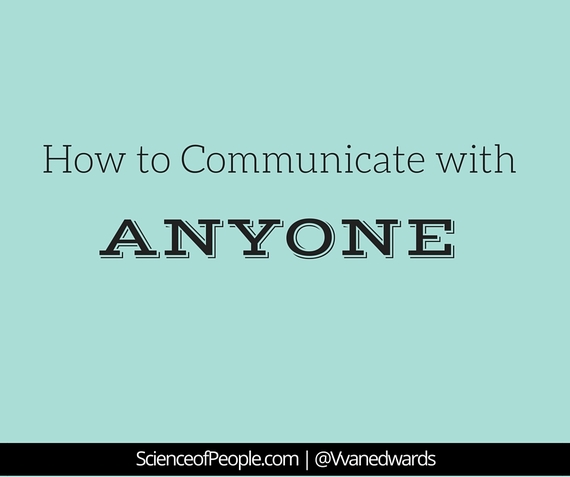 ...or your boss, or your child, or your colleague.

I want you to learn how to communicate with anyone.

Have you ever wondered why your Mom won't stop calling you? Or why teens today speak exclusively in emoticons? Or your Dad STILL writes "Dear Vanessa" in his text messages?

Today we are going to dive into the science of communicating across generational divides:

Each generation has a unique communication style. Here are some tips for communicating with each one:

Also known as "Post 90s generation" and the "iGeneration," kids 15 and younger have grown up in the digital age. The most important thing to remember is that they didn't choose to use technology, they were born using it. They think bigger, faster and with far more distractions.

How young is too young to let a child use a phone, tablet or computer? Watch this video of a baby whose iPad skills are better than my own:

Malala Yousafzai is a Pakistani activist for female education. At age 17, she was awarded the Nobel Peace Prize- making her the youngest-ever Nobel Prize laureate. 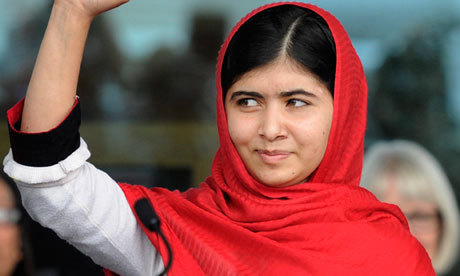 Gen Xers are nicknamed the Sandwich Generation because they have the most pressure on them from both Boomers and Millennials. Forty seven percent of Gen Xers have a Boomer parent and are also raising a Gen Z or Millennial kid. Fifteen percent of Xers are providing financial support to both an aging parent and a child. Gen Xers have had tremendous pressure on them from a young age. They often had both parents working and entered the professional stage through tough economic times.

Sheryl Sandberg, the Chief Operating Officer of Facebook is a favorite Gen Xer. Together with founder and CEO of Facebook Mark Zuckerberg, they have grown the social networking site to new heights. For the first time ever, one billion people used Facebook in a single day.

The best part? Sandberg is a Gen Xer and Zuckerberg is a Millennial. They must be doing something right! 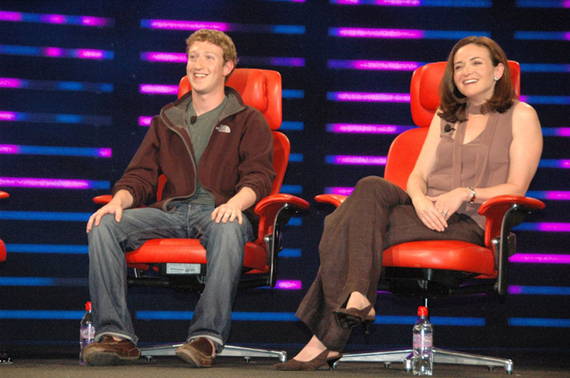 Baby Boomers are an interesting generation because currently they are split. Some boomers are in cushy happy retirement and enjoying grandkids, while the other half are struggling financially because they didn't save enough to get them through the 2008 recession. 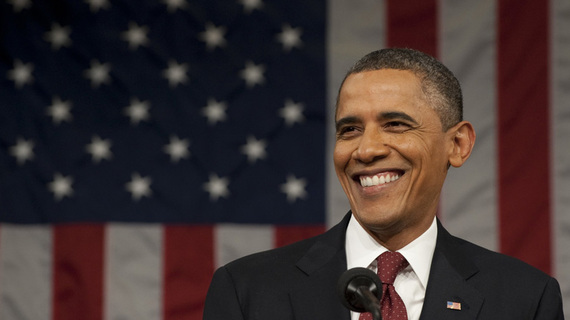 For goodness sakes, let them celebrate life! We have a lot to learn from our Silent folks. Let them tell you as many stories as they want and always bring them their favorite dessert--they deserve it! 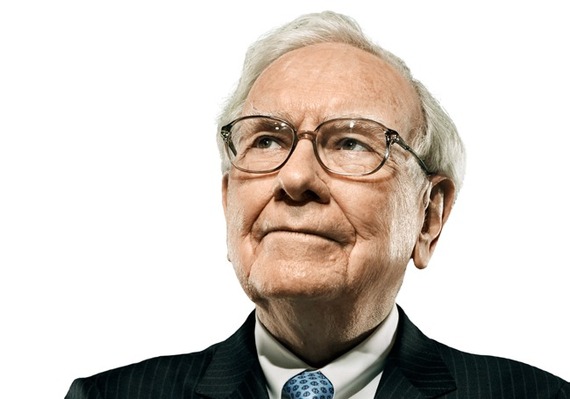 What generational communication gaps have you experienced? Do you agree with the patterns above for your own generation?

Let us know in our forums!