I'm 23 years old, I have student debt, and I did a road trip across the United States.

Technically it all shouldn't make sense, but somehow it worked for me. I'm going to give you an inside look at what my expenses were on the road trip I took from Orlando to San Francisco this summer. It was a four-week ordeal through Louisiana, Texas, New Mexico, Arizona, and California, and I lived out of my car. 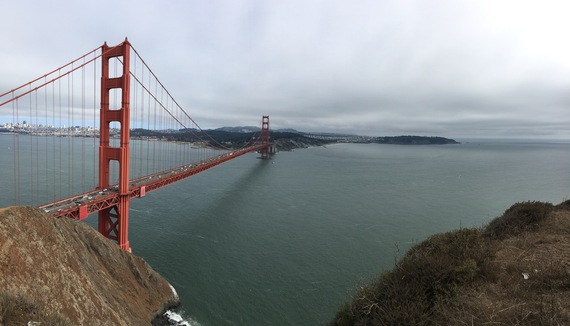 Honestly $450 per week doesn't seem like it could cover a hotel for more than five nights, so how was I doing it?

The answer is hostels.

Well, hostels and Airbnb, which are equally as awesome. First, let's go over my itinerary.

• New Orleans, LA - One week in The Big Easy
• Austin, TX - One and a half weeks in the live music capital of the world
• El Paso, TX - Three days in El Paso, the second safest city in the United States
• Tucson, AZ - One night in the home of Sabino Canyon
• Phoenix, AZ - A week in Phoenix, the capital of Arizona
• Los Angeles, CA - One night in Hollywood.
• Paso Robles, CA - Pit stop in Paso Robles, halfway up the coast of California.
• San Francisco, CA - My final destination--the most beautiful place in the world.

If I wanted to live within my means, I'd have to stay in hostels along the way. I decided to take said plunge in New Orleans and Austin. I booked my arrangements through this nifty website called Hostel World which ranks places based on cleanliness, location, and a few other criteria. 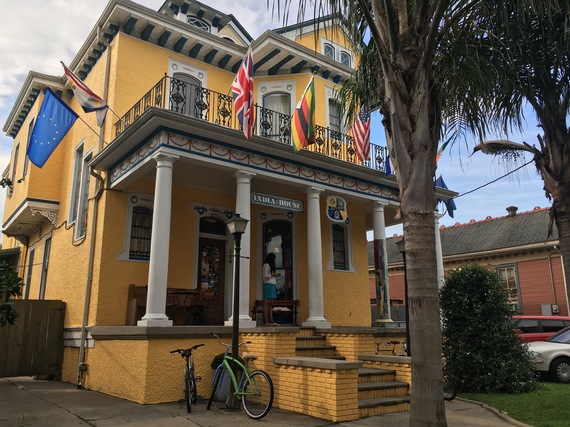 My rule was to try to keep living expenses in the same ballpark of what I would pay for an apartment in Orlando. Since El Paso, Tucson, and Phoenix didn't have many hostels to choose from, I decided to go with Airbnb. 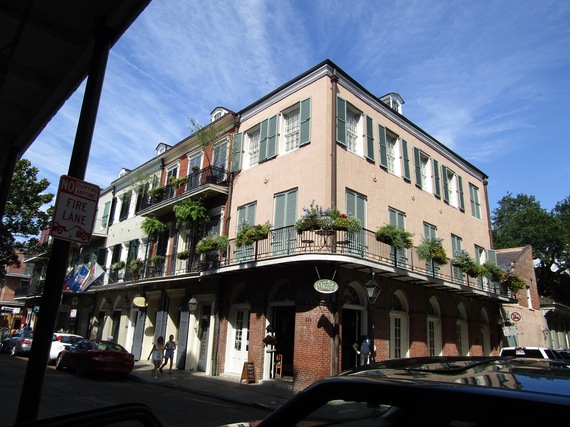 Here's the good news: I didn't spend more than $35 per night on any of my Airbnb stays. In fact, many people have dorm room setups in their homes with four bunk beds per room. One person I stayed with had four rooms with four beds and he charged me $22 per night.

Another gentleman in El Paso rented his home out and worked for Uber during the day. There's a serious opportunity here that I could write a whole post about, but for now I'll keep talking about my expenses.

Luckily I had help from my friends along the way. In Phoenix I stayed with a friend I met on my Disney College Program for a week. And in Los Angeles I crashed with another old friend I worked with at Disney. If you can see friends on your road trip, I suggest you do it, especially if you're traveling solo. Being alone gets old after a few days.

The great news about hostels are that most of them have full-fledged kitchens. I honestly just cooked a lot over those four weeks. I cooked soups that would last me a few days for both lunch and dinner--and I bought a $5.00 box of oatmeal that was my breakfast for the week.
Also, Airbnb's are people's actual homes, so there's almost always a kitchen in them. I never went without a kitchen anywhere I went. My tip: cook for yourself.

I drove across the country, so I was easily spending $60 between each city in gas money. This is a hidden expense that caught me off balance at first and really effected my bottom line. Then I had to figure in the gas money I purchased when I got there. I wasn't just going to sit in a room for seven days, I was going to get out and explore! All this effected how much I spent in gas money. 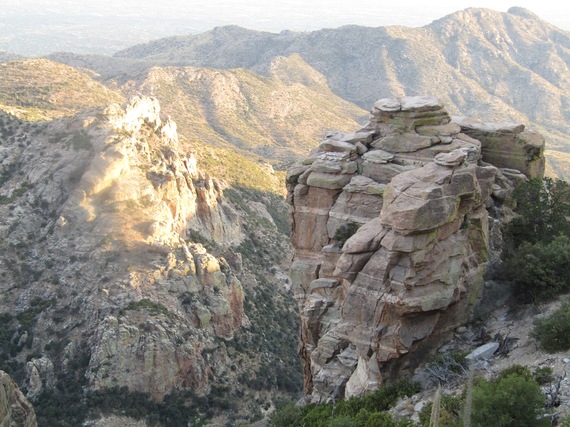 I added up my living expenses, food expenses, and travel expenses for the week and subtracted it from $450. That was my spending money for whatever else I wanted. Most times I'd only have about $100 - $150, but that was fine with me. I was seeing the world.

Now, for the bigger question, where did I get $450 per week from? I work from my laptop so after taxes I get about $450 per week in clean money. Not all of you work from your laptop, but I guarantee most of you can save up about $2,000 to go on a road trip all the way out to California. It's definitely possible, and it can change your life. It changed mine.