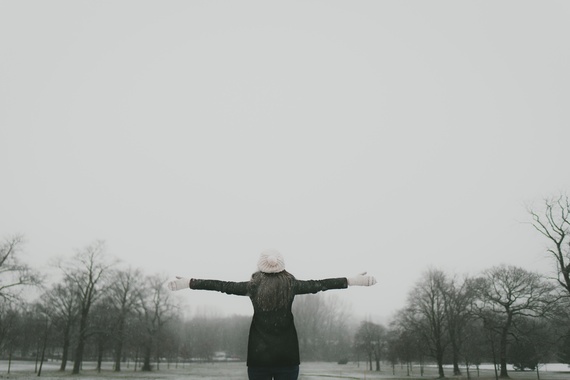 God made us to be awesome, but it doesn't always feel that way does it? Problems block our path and trap us. Often, one of our biggest obstacles isn't outside of us, but within us.

We are held hostage by self-condemnation.

But we don't have to be. We can absolutely find freedom when we are willing to face the monster head on. If you're with me on this, keep reading.

It stops me stone cold when I consider how many of us feel such deep shame for who we are (and aren't) and what we've done (and haven't done). I fought that battle for much of my life (and still do when I forget to use the powerful steps I'll share below).

We are the heroes of our own stories. But we often don't feel like heroes because of our mistakes. We wage war on ourselves.

Let's take a birds eye view of the battlefield.

Self-condemnation is a war within the hero cannot win without a new plan.

Why?  Because the hero is fighting this war with the wrong weapons.

She combats condemnation with more shame and judgment. She tries to control the monster with more demands and discipline. She sets higher expectations and pushes herself harder. Of course that never works long term.

The monster consumes these weapons -- growing stronger and more fierce. The fire she fights with is actually feeding the despicable beast. Her nemesis grows more powerful, more potent.

She grows weary on the battlefield. Exhausted, she surrenders to its tyranny and becomes a prisoner of her own war.

Our heroine has been living in this prison for so long the bars become thicker, the walls higher. In her cell, she is smothered by the things she secretly berates herself for. She only recognizes the most recent offenses, but beneath them wafts the piles of putrid guilt and shame.

Should she continue to fight this debilitating war with the same weapons? Or can she find a new way to fight that leads to freedom?

Our heroine realizes her life depends on this victory.

She needs a new battle plan.

The first step is ownership.

Yes, she's screwed up. Yes, she's disappointed herself and others. Yes, she has suffered the consequences of bad choices. So why not own it?

The heroine can say, "Yes, I've done these things and I am turning my face to Jesus now, admitting my wrongs and asking Jesus to make them right."

Ownership is the ammunition that will weaken and confuse the condemnation monster.

The second step is receiving the "right" Jesus has already made.

She knows about the cross. It is the place where each wrong was righted for all time and all people. But knowing "about" it and actually receiving the gift given there, are not the same. Knowing happens in our heroine's head. Receiving happens in her heart. The work Jesus did through His life, death, and resurrection has little power in her life until she lets it all the way in.

She can let it in by saying, "Jesus, I receive your forgiveness. I trust you enough to believe it's mine for the taking." (She can say this whether she "feels" it or not. Her words have the power to make it so.)

Receiving is the revolver that will bring the beast to its trembling knees.

The third step is forgiving herself.

This is the toughest one. But it is the one that will end the evil reign of self-loathing. It will fling open the doors of the prison cell, wiping out the mountain of garbage and guilt. Freedom will flood her inner life. Love and joy will reign.

She can forgive herself by simply saying, "And I forgive myself." (Even if she does not feel it, she says it, again and again, until it becomes her truth.)

Self-forgiveness is the sword that will pierce the spirit of condemnation so this cruel tyrant will no longer rule our heroine's life.

This is the strategy she must enlist to win the war over self-condemnation.

If she does it each time she falls short in her efforts to be awesome, she wipes the slate clean. And from a clean slate there is no limit to who and what she can become.

Every hero and heroine can say these three things to conquer self-condemnation.

Here's to winning your war.

Hot off the press -- get Amy's new book free for a limited time. 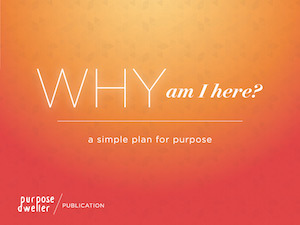 Amy Crumpton
We are building a family of misfits finding and following Jesus- want in?

Forgiveness Self Criticism Jesus Christianity Self Forgiveness
This Blogger's Books and Other Items from...

An Amazing Year: essays on faith finding me
by by amy crumpton