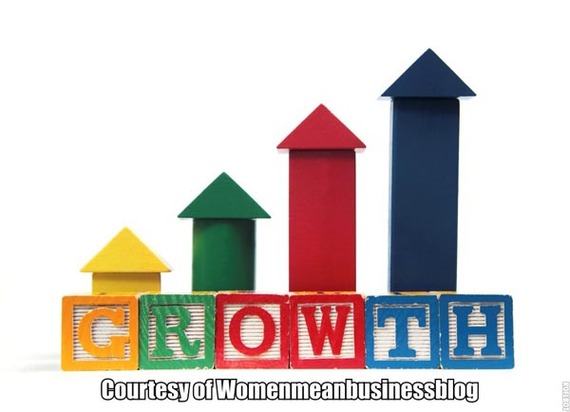 Every business owner wants to expand their company. But one of the issues many face is an inability to move forward; they're too busy trying to control everything. That's fine at startup or even during the first years while establishing the business.

But I've seen too many business owners who've been very successful getting past the first stage and into the second one, remain obsessed with keeping the status quo, either unable or unwilling to change the way they do things in order to grow or to keep up with unexpected growth spurts.

These kinds of business owners aren't spending time working on their business--their working in it.

Business Freedom
Recently I asked Jeff Kadlic, co-founder and managing partner of Evolution Capital, for his thoughts on how best a business owner can free themselves from first stage-itis, change their mindset and focus on their business as opposed to working in it.

Kadlic's company specializes in helping businesses scale their organizations through consulting and capital. He's seen more than his fair share of business owners who'd love to expand their companies but don't know where to start or how to get there.

"What a lot of people seem unable to do," says Kadlic, "is to switch from startup gear to second-stage gear. This means you can't stay focused with concerns about survival, spending most of your day wrapped up in solving smaller issues--expenses, employees, whatever. When you get to second stage--normally $4-10M in revenue, 20 or more employees and around $500k in profit--you really can't micromanage anymore. What made you successful during startup won't necessarily drive your future growth."

What's a second-stage company? That's simple. It's one that's survived the startup stage but hasn't reached maturity. It's a company that should have enough employees to exceed the days of one owner/CEO and a few hardworking employees, and be able to add one or two professional managers, even if they can't hire a full-scale professional management team. In other words, you're no longer a small business, but have established a strong local identity and you're on your way to becoming a significant job creator.

In order to get to this point, you have to face the realities of new sets of challenges. That means continually innovating methods and tools in order to scale your business for successful and continued growth.

Five Pillars for Business Freedom
Kadlic and his company ascribe to they what call the Five Pillars; foundational steps needed in order to take that all-important step from small business to second stage. "We've spent years reading and studying and learning," says Kadlic, "and we believe these are the best foundations for success." 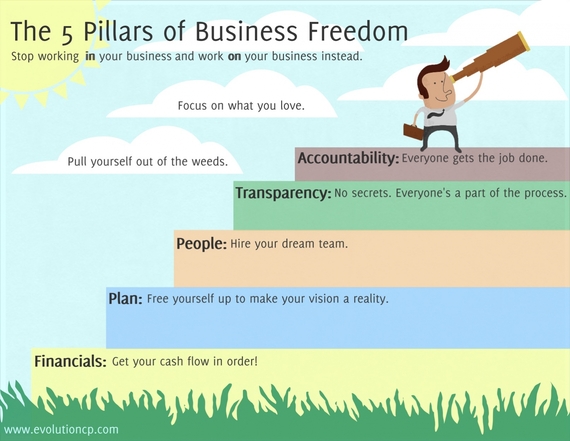 I order of necessity, here they are:

1 - Financials
Being a financial controller of more than thirty years, I'm forced to agree--as a business owner, you need to have the tools of daily and weekly financial statements to know where you're at. The last thing you want are nasty surprises at the end of the month when you get your bank statement.

2 - Plan
Whether the goal is increasing profitability or paying down your business loan, you can't expand a business without a plan of some kind. You want to hire the best people, but if you don't know what your goals are, you can't identify who's best for the job. Makes sense, yes? 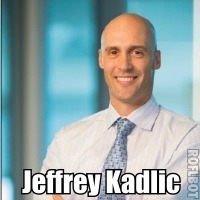 Kadlic suggests that, like your business, your plan not only outlines your goals and how you'll get there, it also leaves room for the unknown. As with financials, plans aren't set in stone. You always need to consider alternatives.

3 - People
Knowing how to hire the right people is a skill. A part of that skill is knowing the difference between needs, wants and goals. Does a candidate for a position have experience working with companies that had similar goals? Do you want someone who'll do as you say? Do you want someone who'll simply keep the status quo? Or do you want an Intrapreneur who'll become actively involved in mutual success and help take your business to another level?

Whatever your choice, Kadlic suggests that by having strong financials and a flexible plan that you can share, you'll attract and identify the right people during your search for professional talent.

Once you have those people, another important step is to share your goal(s) and strategy with them. Listen to their feedback and "question the plan." "The days of living in a start-up bubble are over," says Kadlic. "Actively involving everyone in the company's success makes it much easier to get them to follow the plan and you."

4 - Transparency
Kadlic and his company are big believers in transparency because it includes everyone in the process. While he doesn't recommend sharing everything, he suggests you start small so as to gain understanding from your team and see where it leads. This usually creates greater excitement and engagement on their behalf.

Says Kadlic: "If you want to build a desirable corporate culture that empowers employees, attracts the best people and builds loyalty, you need to make a display of trust. And that's what sharing information does. Just make sure that, once they start to follow your lead, you follow theirs. That's when innovation really takes off."

5 - Accountability
Many times, managers and owners think the only ones who need to be held accountable are their employees. Guess what? They're wrong. If the leader of any team isn't accountable for their actions, you can hardly expect others to be.

Kadlic suggests that the best way to achieve this is for everyone to hold staff members accountable for their assigned tasks, and have them hold you accountable for yours.

"Accountability ensures that there is alignment," says Kadlic. "As the leader of the organization, you have to hold people accountable, including yourself. This is truly the key to success."

What experiences have you had in the race for business growth? Can you think of another "pillar" to add to the list?