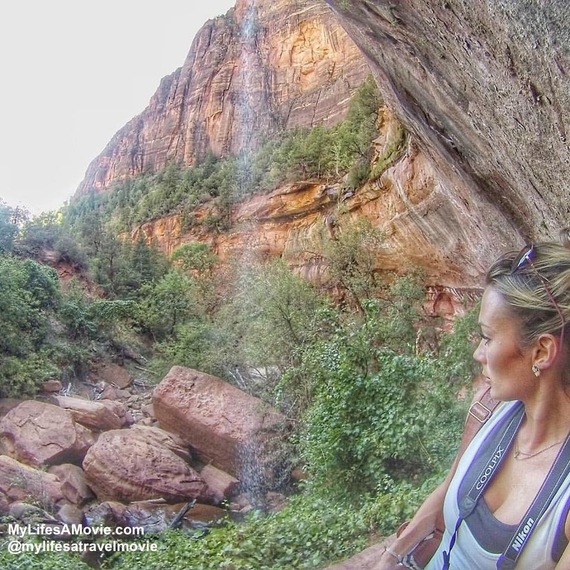 Up until about a year ago, I would have expected myself to be in a serious relationship right now, and getting engaged in five months, since that's when I'll be turning 28. Year-ago-me would have expected to be getting married by 29, and having a baby by 30, because that's what seemed to be expected by family and society. And by society, I mean "Facebook."

Year-ago-me was also in a relationship with someone who wanted all of those things, but wasn't fond of the three week trip around the world that year-and-a-half-ago-me had planned before we got together. Year-ago-me was also an idiot who almost didn't go travel for the sake of staying in an abusive relationship... I won't go there though.

Fast forward to today, and today-me has since been to eight countries in just one year, is more happy than she's ever been, and for once isn't worried about the clock ticking on trying to find a mate to breed with.

So yes, I'd say my little solo traveling escapades has destroyed my dating life, but I mean it in the best way possible, here's why: 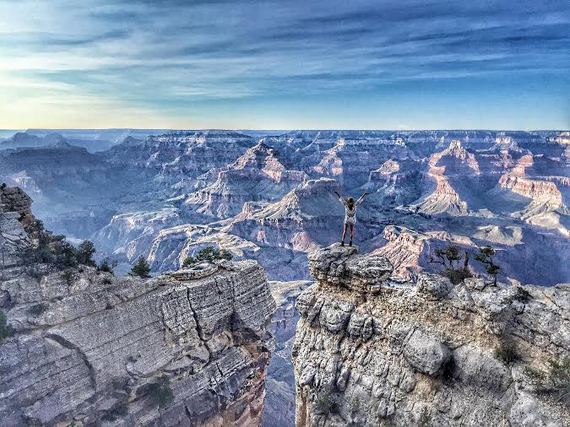 After breaking up and traveling mostly solo to three continents in three weeks, year-ago-me learned a lot. For starters, I learned that there is this massive thing called a planet that is filled with millions of people, and many of them aren't assholes! In fact, I'm pretty sure I thought I was in love twice while abroad, which made me realize that you never know where in the world your actual soulmate is.

It Made Me Focus on What I Really Wanted 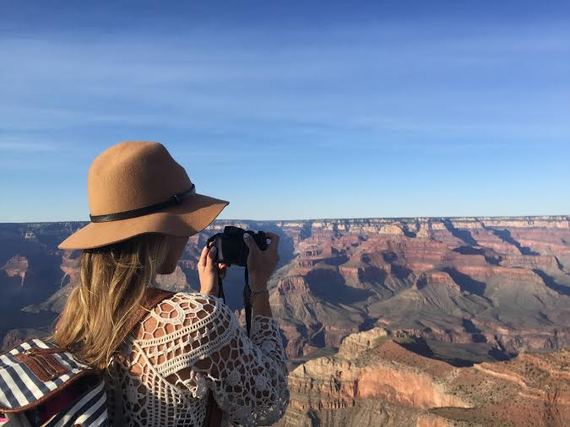 When I got back from that trip a year ago, my plans to be in a serious relationship by 28 had turned into plans to travel to all 7 continents by the end of 27. From that point on, my main focus was working hard to travel, and staying away from assholes. I would work all day doing my paying content writing jobs from my kitchen table, then switch to sitting on the floor writing posts for my blog while drinking wine and watching re-runs of Friends, to keep me from feeling like a complete outcast.

It Gave Me No Desire to Go Anywhere You'd "Meet Guys" 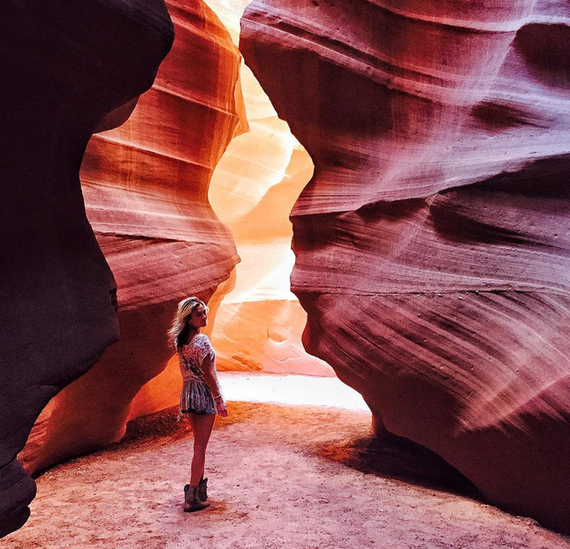 I stopped going out, because after traveling to places I had never seen before, it left me with zero desire to go to a crowded bar or nightclub, because all I wanted to do was work on figuring out how to travel more. Granted, I was already pretty much over the party scene before the trip, but it's kind of hard to meet people if you don't go out. Let's just say I was meeting so few guys that I actually considered going back to the one who abused me.

It Made Guys Appreciate the Wrong Things 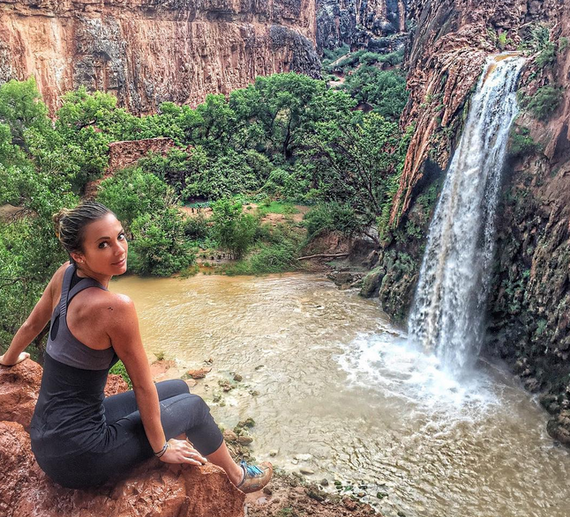 The few guys I did meet... were on Tinder... so obviously that didn't work out. I almost feel like being on Tinder is just asking to meet an asshole, mostly because of the blatantly obvious stereotype of it being a "hook-up app," but I tried it anyway. I somehow got lucky, and met a very sweet 28 year old pediatric surgeon resident who didn't mind how much I traveled, because he was typically working anyway... it was like the perfect marriage I thought I always wanted, except we had nothing in common besides our undergrad Biology degrees and uncommon work schedules.

It Makes Me Not Settle 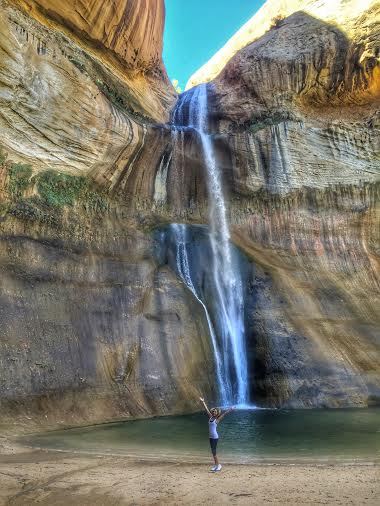 The demise of the relationship that my mother is still probably mad at me about opened my eyes to a whole other aspect of dating; I won't settle. I won't try to be with someone I don't feel insanely passionate about, just like I won't settle for dealing with abuse from someone who I do. Traveling made me realize that there's more to experience in life, and that settling, especially for someone you aren't supposed to be with, is a terrible idea.

It Made Me Only Interested in Guys Who Travel 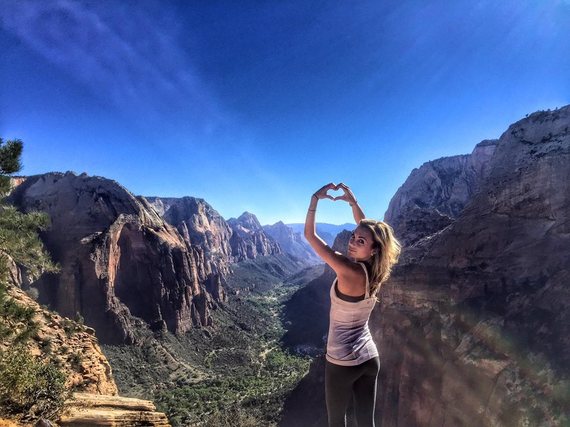 Finally, the last reason why traveling has ruined my dating life, is because it made me only interested in guys who travel. That's a hit or miss in itself because typically, guys who travel, are already traveling, and aren't used to having someone else in their travel plans, or are difficult to coordinate with. They're also used to non-conventional, long-distance, non-serious relationships, unless they happen to find that one girl who makes them want to actually travel the world with someone. It may be a challenge to attain that rare relationship goal, but then again, traveling solo has made me always opt for a challenge. 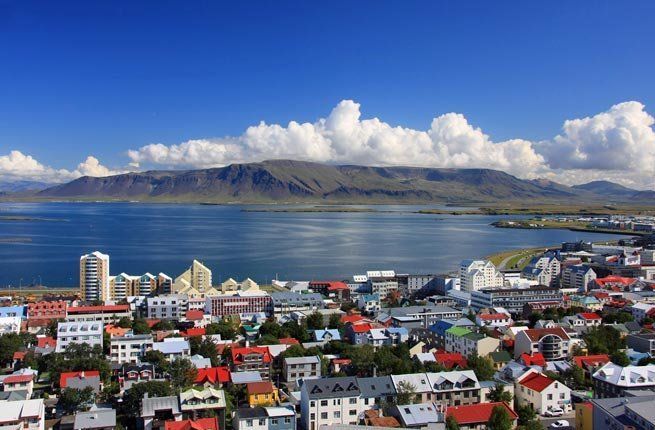