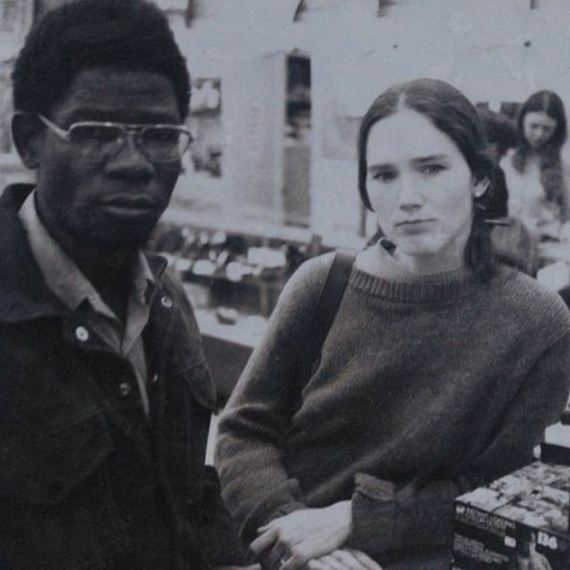 My parents, Jamson and Katherine Lwebuga Mukasa, when I was a kid.

"Get me an ambulance, get me out of here."

It was about 2 in the morning and I was holding my Dad who was on the floor. Actually he'd fallen. Mom was standing beside me; my nephew was alert, even as he's bravely wiping the sleep away. I say bravely because Dad's recovering from a hematoma, or internal blood wound in his head, so having just fallen -- or rather jumped -- out of bed was not good.

How did we get here? And how could this event be a turning event in his recovery?

Read our story below.

For the past four years, since Dad's first stroke, we've been in and out of the hospital. The event that led us to the place on the floor and me 3,000 miles away from home with my parents, was the most serious turn. Every other time, he'd rebounded but this time -- something was different.

"I knew he thought he was dying. Of course we're all dying. But I knew, as he looked at all the weight he'd lost, as he struggled to walk on his own, that he felt it."

I'm telling you all this because you may find or have found yourself in similar circumstances, and perhaps this will help you.

The volunteer firemen arrive. Anyone who does this work, know how wonderful you are. They were bright and calm in that dead night. They safely lifted him no drama and it was off to the hospital -- again.

Be Open to Hidden and Potential New Paths.

Sometimes your life can take a turn that appears to not make sense. But if you are willing to go with it, it will show you what hidden potential and wealth is deep inside you and those around you.

In my family of origin, we're all creative types, but I think Dad -- maybe because he saw so many people needlessly die from third world situations -- didn't put much stock in making "art" as a career. He was interested in concrete ways of helping people. 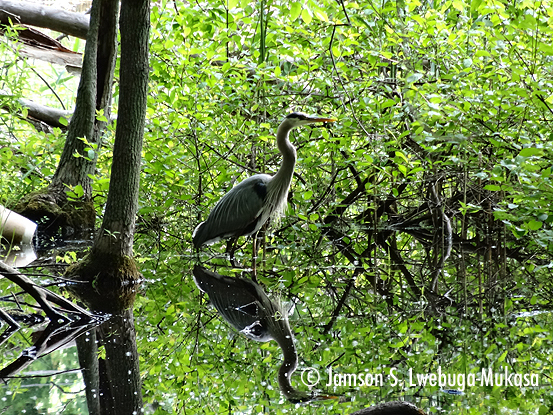 My sensory memory of Dad during childhood was someone who was passionate about his work, but I didn't see him a whole lot, except when I worked in his lab in the summer (a heroic effort to make me into a doctor that only convinced me 1) that hospitals and labs are very cold but 2) that I am interested in healers.)

He was however there when I needed him.

I competed at the Junior Olympics for track, and because of the expense, it was just me and Dad who took the trip out to Utah, where the games were held. I remember us taking a detour out to the salt flats and him explaining to me how these were formed, the weird dried up color of it -- something I'd never seen before.

What we kids did not really know is that Dad had been keeping everything, I mean todo from our lives. In the process of helping our parents organize and downsize over the past year, we've found hundreds of photos -- of his work, of course, but also from all seven of us kids -- all our report cards, our art work, our projects, our ideas. He'd kept everything, neatly catalogued, like well, a scientist. He'd also kept papers from his brothers, brothers who'd passed away from before.

So all those times, I thought he was absent, or too much in his own world, he was present and aware in his own way. He was just trying to make sure we had 'food on our family' and pioneering a way to truly hold communities to account for air pollution. 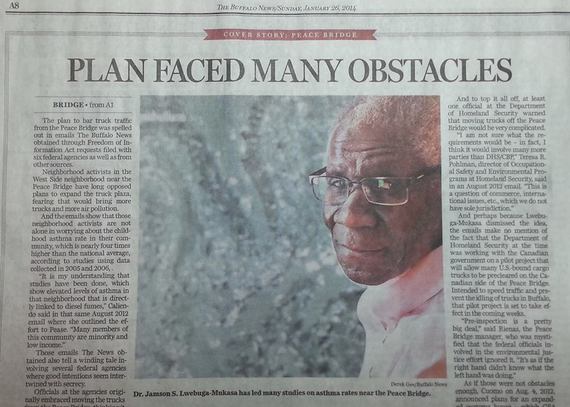 And years before that, he was working on healing people with asthma, troubled by its pervasiveness in inner city communities. He led teams at Yale and Buffalo General researching this phenomena, as well as treating patients in their emergency rooms. And he'd taken pictures... 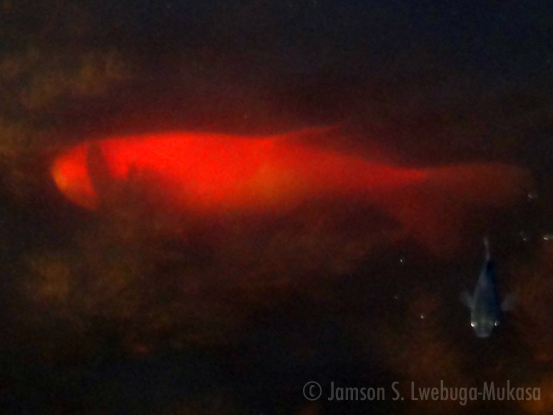 Always this appreciation and gentle awe of nature. 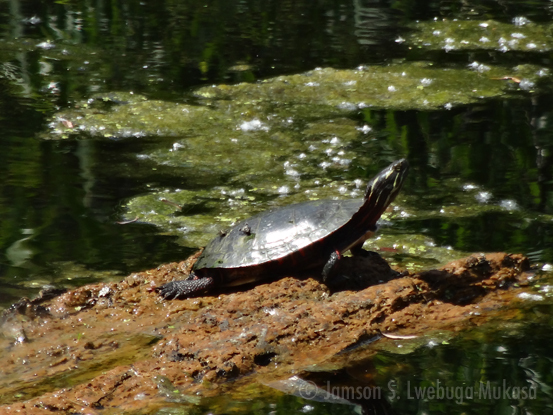 But until this year and excepting his school days, he'd never shared his work in public.

And then Dad decided -- he wanted to do a show.

"It was my sister who in the midst of the latest insanity, got to making it happen."

... making sure the gallery had the images and the write-up was correct and staging everything. 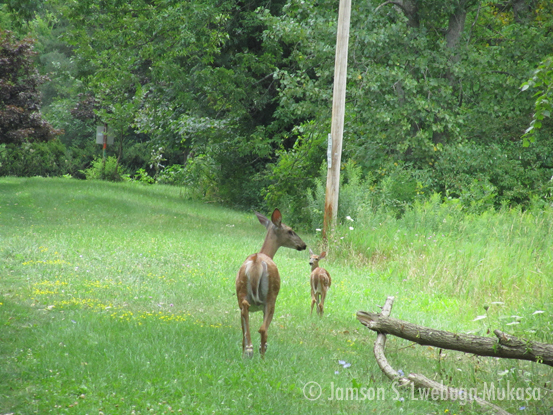 I'm running about noon on a hot day. I probably shouldn't be doing this, but need to move.

A kid is walking with his Dad. He says as I pass by them -

From his dad's reaction, I gather this is a reference to me. (If, for example, he'd been referring to his dad, his father would've made a joke, like, well, I'm walking faster than you, kiddo!)

So I turn around and jog back toward them, you should have seen the looks on their faces. And I say:

"Hippos can kill a man."

The man is squirming, the kid is hiding behind his father - I enjoy this.

How do I know hippos can kill? Because my dad's from Africa, f-cker and everyone who's ever been to Africa knows this.

Dad's that way, with a mischievous streak.

From my mother, I got my nerve to stand-up for myself.

Doctors are the worst patients though.

It's my shift at the hospital, it's night and I am in the room he's been moved to, and beneath the bravado, to me he looks like a little cat, or really -- a boy. All I want to do is get him out of there. How many times I asked Jesus Christ to heal my father. Then I stopped asking and decided He was going to do it. So I started thanking Jesus for healing my father.

(I'm sure G-d had a good laugh at that, how me, the scientist's daughter who'd so cynically viewed this realm, was here down on her knees praying every day, every night for this. Don't get me wrong, I've prayed in general ways for myself, for loved ones, for world peace, etc. but this was a specific, urgent prayer. Not like, if you can please do this one thing for me -- no. Didn't care. This was a Jesus you gotta come through for me; you never let me down situation. Day and night I'm doing this. I was surprised at the energy I had to do this. )

Dire events can have a way of making you a believer in miracles. If you find yourself in such circumstances, you're not alone, lean in on your faith. And if you have none, trust me, you can find it. You may need to take out a shovel and dig it up, you may need to find it in the twinkle of an eye of a bee, in the wind that pushes you along a walk, in the sparkle of the ocean, in the calling of a bird outside your door, but if you look, you'll find it.

We often think our wounds are physical. Of course they are, you say. But in fact their root is something deeper than that. Make it your business to be fearless in navigating this territory.

In that moment when Dad asked for the ambulance, I knew he'd made a choice. Whatever had happened with his health, whatever disappointment he'd felt about no longer being able to do science or medicine the way he'd once done, I knew he was letting that go and committed to being healed.

The doctor in the ER says the jump out of bed was actually quite possibly his body reabsorbing some of the blood, which can sometimes cause unpredictable movements. But it was in fact a sign that he was healing. 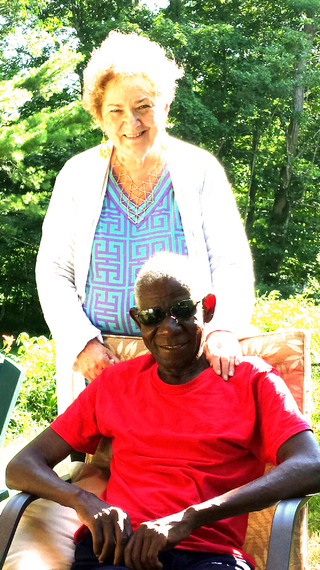 For Dad, I think, the illness finally released him from the tyranny of having to be in charge, of the responsibility to help everyone. It allowed him to slow down -- to sit in the yard and feel the sun on his feet, to share his pictures, to melt marshmallows with his grandkids.

Isn't this what life's about? Being in it, rather than watching it from afar?

When I left, I said goodbye once and then I just went back to say goodbye again. We shook hands and I started to cry.

He looked at me and smiled, his brown eyes, tinged blue now:

It was his way of saying it was okay to go now, that everything is okay now.

If you are in the Western New York area this Saturday, July 12, 2014. Go see his show. Here are the details: