According to Teen Vogue the university binge drinking culture is calming down, and that is great news! The generation of kids who went through adolescence watching America's sweetheart Courtney Cox drink a bottle or two of wine every night on the comedy Cougar Town; watching the gorgeous gang of likeable twenty-somethings bond over round after round of drinks on How I Met Your Mother; and watching Kathie Lee and Hoda celebrate mid morning with a glass of white, a glass of red and the occasional shot of vodka on the Today Show Happy Hour, have been reported at times to be among the world's most self destructive binge drinkers. Television shows reflect our culture, but they also influence it and the 21st century subplot that people can drink heavily everyday without serious consequence has definitely reached America's millennials.

I still remember the first reports around the year 2000 that wine was heart healthy and should be included in our daily diet. I was thrilled to be able to justify drinking wine at night as a healthy choice and didn't think twice when wine became a character in my favorite TV show. With the exception of the Prohibition years drinking has always been an accepted part of American culture and we like to laugh about the down side. Most of us can relate to a good joke on Facebook about drunk texting and have an endless array of humorous words to describe the condition like; hammered, sloshed, stupid, tipsy, pissed, wasted, smashed, potted, dopey, bombed, and blitzed. But since those first reports about the health benefits of wine our culture has been swept up in an enthusiasm for daily drinking that maybe isn't so healthy after all.

Our wine glasses have gotten bigger and bigger over the last 16 years, and we now have glasses that hold an entire bottle. Wine is now an accepted part of most meetings from book clubs to church communities to the PTA and play dates. We glamorize drinking, glorify drinking and joke about getting drunk. It's no wonder that our teens and twenty somethings see no problem in getting annihilated, plastered, legless, paralytic, tanked, plowed, legless, blind, sh&t faced,and f#$ked up. Maybe it's time we stepped back and looked at the message we're sending them about a healthy relationship to alcohol. 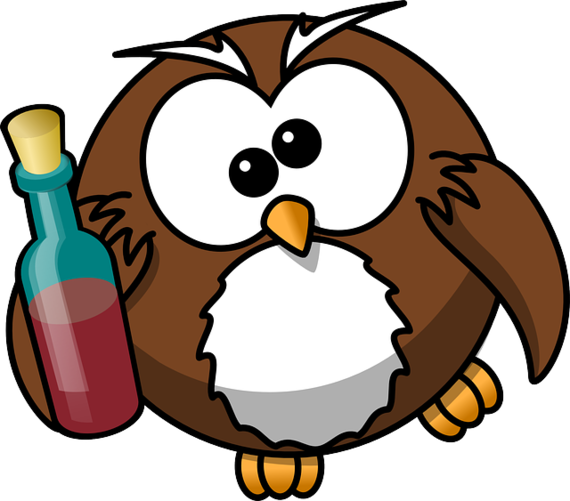 I retired from my illustrious drinking a few months after my fiftieth birthday. My nightly de-stress drinking had gradually turned into regular binging as I travelled through middle age and I decided it was time to stop. I consider myself lucky that I was able to rein it in and sobriety agrees with me more than I ever imagined possible. For my sixteen year old daughter and twelve year old son I am happy to finally be able to model an adult way of living that doesn't include booze.

Responsible adult behavior is modeled for our kids first at home but television role models have a powerful influence as well. I stumbled over a Facebook page about a year ago asking Kathie Lee and Hoda to stop drinking on the Today Show. I "liked" it and invited others to do the same but it's only reached 1,300 likes at this point. Maybe the page is a bit preachy when it suggests that drinking at ten in the morning is a sign of alcoholism. I don't think many of us assume that Kathie Lee and Hoda are alcoholics but regardless, even for those who love the dynamic duo, this cause should be easy for most Americans to agree to.

It just makes no sense to me at all that we are comfortable with our news and talk personalities celebrating the mid morning hour with wine, cocktails, and shots . The party atmosphere that the hosts hope to project on their segment of the Today Show can easily be created by their vibrant personalities alone, without the booze prop. If Kathie Lee and Hoda where to come up with a more creative way to set a celebratory mood the kids who are home on a snow day, summer vacation, or sick day won't get the misleading message that it's normal and fun to start drinking before lunch.

Maybe the grassroots cyber activism of "liking" this Facebook page is a good place to start in sending the current generation of adolescents a different message about how adults drink. The binge drinking championship of the world is not a prize that I think most Americans want to win. 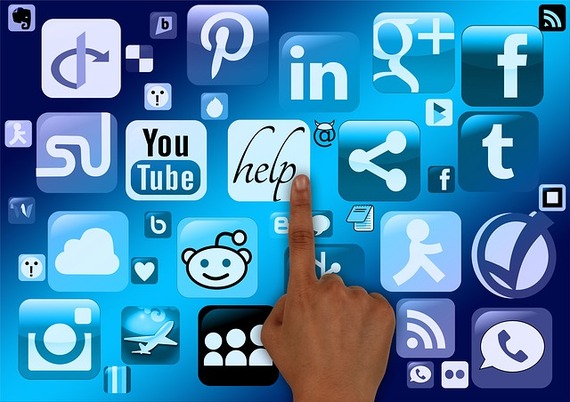 More:
healthy living binge drinkingkathie-lee-gifford-today-showhow i met your mother
Newsletter Sign Up
The essential guide to taking care of your mind and body
Subscribe to HuffPost’s wellness email
Successfully Subscribed!
Wellness delivered to your inbox