Tomorrow, NASA's latest mars probe, the Mars Science Laboratory rover "Curiosity," will land on the Red Planet. It is the largest, heaviest and most ambitious rover ever to head off to Mars. If successful, Curiosity is likely to change much about the way we look at Mars. Long-term geological processes, especially those involving the copious amounts of water now known to exist as ice all over Mars, will be examined. Weather patterns and the likelihood of microbial life (or at least organic compounds) will also be explored.

But what has brought us to this watershed moment? How did Mars evolve from a red smudge in the lenses of giant telescopes to a planet we know better than any save Earth?

Let's take a look back at our discoveries about Mars and the many missions of NASA and others that have brought us to this amazing time in history.

Rod Pyle is the author of Destination Mars: New Explorations of the Red Planet (Prometheus Books, 2012).

How We Have Explored Mars: Top 12 Events (PHOTOS)
Pivotal Moments in Mars History 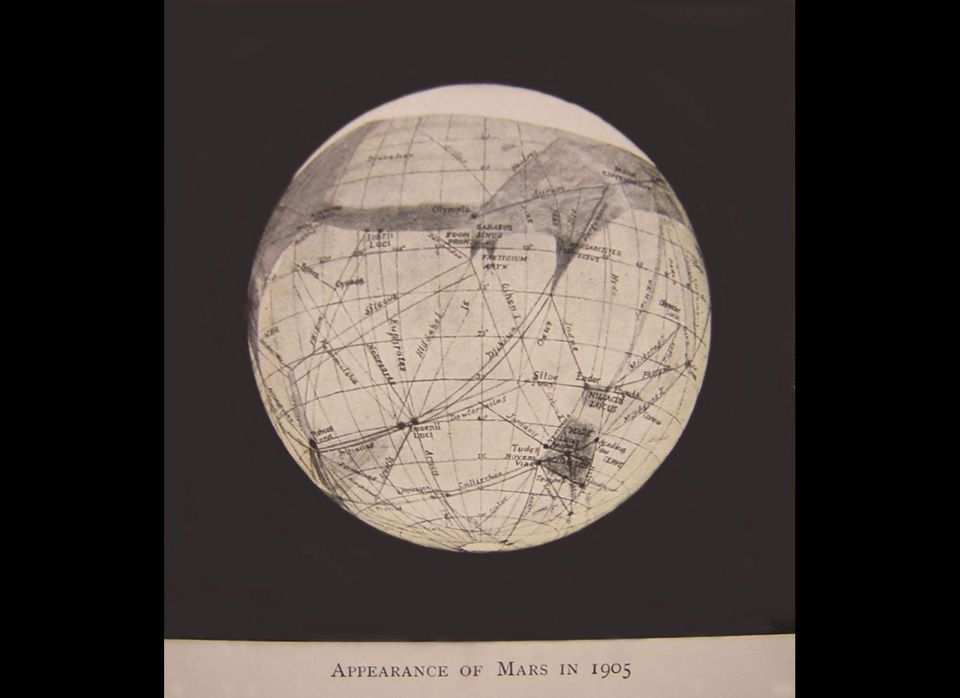 1 / 12
The Martian Empire
While Mars had long captivated the imagination due to its red color and un-starlike motions in the night sky (planets move at a different rate than the background of stars), the advent of the telescope brought the planet far greater notoriety. In the late 1800's, Giovanni Schiaparelli drew elegant (and imaginative) maps of Mars which incorporated features which he termed "<em>canali</em>," Italian for "channels." Later, men like Percival Lowell in the US interpreted this to mean "canals," as in intelligently-designed waterways, and the quasi-scientific search for life on Mars was underway. By the early 1900's, Lowell's books, which included "Mars and its Canals" and "Mars as the Abode of Life" had popularized his theories about massive canals created by sentient Martians. Unfortunately, so far as we can tell, Schiaparelli and Lowell and others were probably mapping the reflections of their own retinas in the telescopic eyepieces. Here is ercival Lowell's 1905 map of Mars, crisscrossed by the many canals he thought he saw.