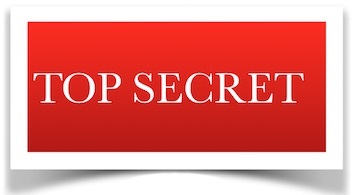 As the daughter of feminist lesbians I am behind the scene with the die-hard lesbian/feminists that Rush Limbaugh warned us about.

I am privy to the thoughts of some Extreme Feminists. I mean, come on, what's more feminist that an old-school 1970s feminist lesbian? We are talking about some serious woman power. And I have inside information, based on my unscientific study and inadequately-sized polling group, that I think can predict the Lesbian Over-60 Vote for 2016.

Here is some top-secret info only someone like me who has infiltrated the movement can report:

Half of them want Bernie, and half want Hillary.

I've done the math. It turns out even die-hard lesbian feminists have opinions that do not confirm gender bias. They actually think for themselves, and a lot of them think Bernie voices their vision of America. Even though he has no vagina and they really like vaginas. Because life, it turns out, is not just divided by genitalia.

Now, I may not be a 1970s lesbian feminist, but I have to say I agree with all of them. I want either Hillary Clinton or Bernie Sanders to win. I don't care much which one. Anyone But Trump 2016.