"Frankly, Michele Bachmann has never had much command of the facts and that shows us exactly why," Dean said on "Face the Nation," in response to Bachmann's claim that female voters would turn out for Romney. "Women are terrified of what the Republicans are talking about. They're talking about basically stripping away their ability to have insurance pay for their birth control pills."

Dean continued: "[The Romney] candidacy is a shipwreck and for Michele Bachmann to go on there and claim that women are going to vote for Mitt Romney is perfectly ridiculous."

Earlier on the CBS News program, Bachmann said the so-called "war on women" is a myth concocted by Democrats.

Bachmann, who endorsed Mitt Romney for president last week after her own presidential bid ended in January, said that women would vote for the candidate most competent to deal with the economy.

"Mitt Romney is competent in spades," she said.

Below, a look back at some of Bachmann's most memorable statements: 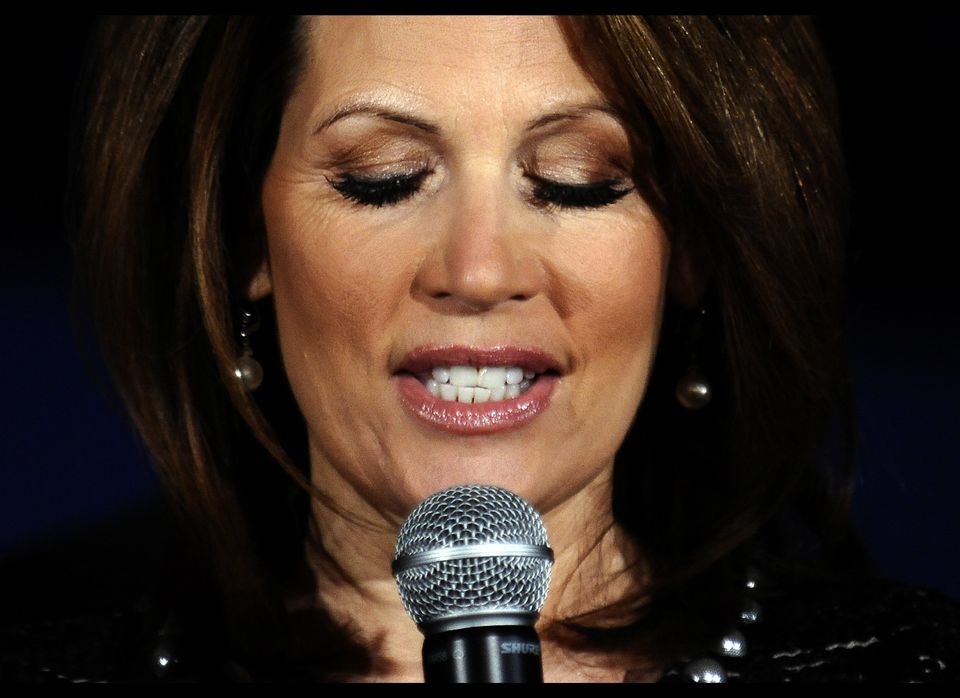