Former Starbucks CEO Howard Schultz may be a billionaire, but he doesn’t really like the term.

In fact, he prefers “people of means.”

In a question relayed by Sorkin, Schultz was asked if he thought billionaires had too much power in America, and he replied:

The moniker “billionaire” now has become the catchphrase. I would rephrase that and say that “people of means” have been able to leverage their wealth and their interest in ways that are unfair, and I think that speaks to the inequality but it also speaks to the special interests that are paid for people of wealth and corporations who are looking for influence.

You haven’t lived until you’ve seen Howard Schultz’s facial muscles react when @andrewrsorkin asks, on my behalf, if billionaires have too much power in American life. pic.twitter.com/DgbGhA0L5j

It didn’t look like Schultz noticed the irony that he is a billionaire ― sorry, person of wealth ― who is able to leverage his own wealth into becoming a possible presidential contender despite having no political experience.

However, Twitter users did, and the clap-back was rich.

“Howard Schultz for the people of wealth” sounds like a horrible campaign slogan https://t.co/SL4zdSYeLa

🙄🙄 poor guy is called a billionaire 🙄🙄🙄 and his feelings are hurt? Not even first world problems... smh pic.twitter.com/Y17krdYmXu

If Howard Schultz doesn’t want to be called a billionaire, there’s an easy solution for that https://t.co/vjbZQ3V3UU

Every time Howard Schultz says something egregiously stupid or jaw-droppingly tone deaf, I feel we should up the percentage rate on the proposed progressive tax. https://t.co/jrzOTRuEY3

Some were sympathetic to Schultz’s plight.

Hey guys, please be nicer to “people of means”, they’ve never gotten a fair shake in this country 🤦‍♂️ https://t.co/X6n7hfS1oO

🙏Thank you Howard Schultz for calling out the dehumanising label ‘billionaire’ applied to people merely for causing vast swaths of the world to live in absolute, crushing misery. I vow to do better 🙏 https://t.co/qFLqF46i2z

But one person offered a different but also very appropriate euphemism for Schultz’s fellow citizens.

Yes and Americans should be referred to as “people who don’t want Howard Schultz to be president” https://t.co/l9oomimwNW 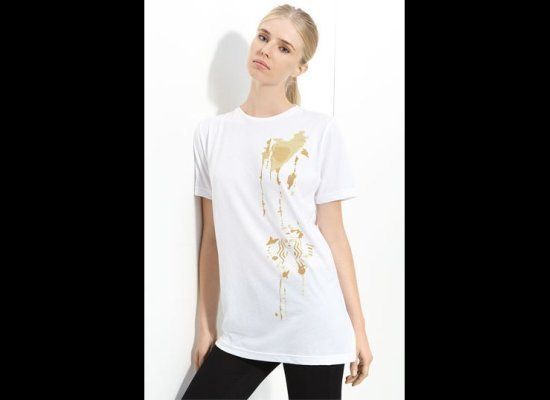