Among the eight students, seven were black and one was white. Out of the five faculty members, just one was black, Dr. Alexander Thomas Augusta — the first black Lieutenant Colonel and first Black surgeon in the U.S. Army.

Classes were conducted in the evenings and a student could earn a degree in medicine or pharmacy. James T. Wormley became the first student to graduate from the school of medicine in 1870. 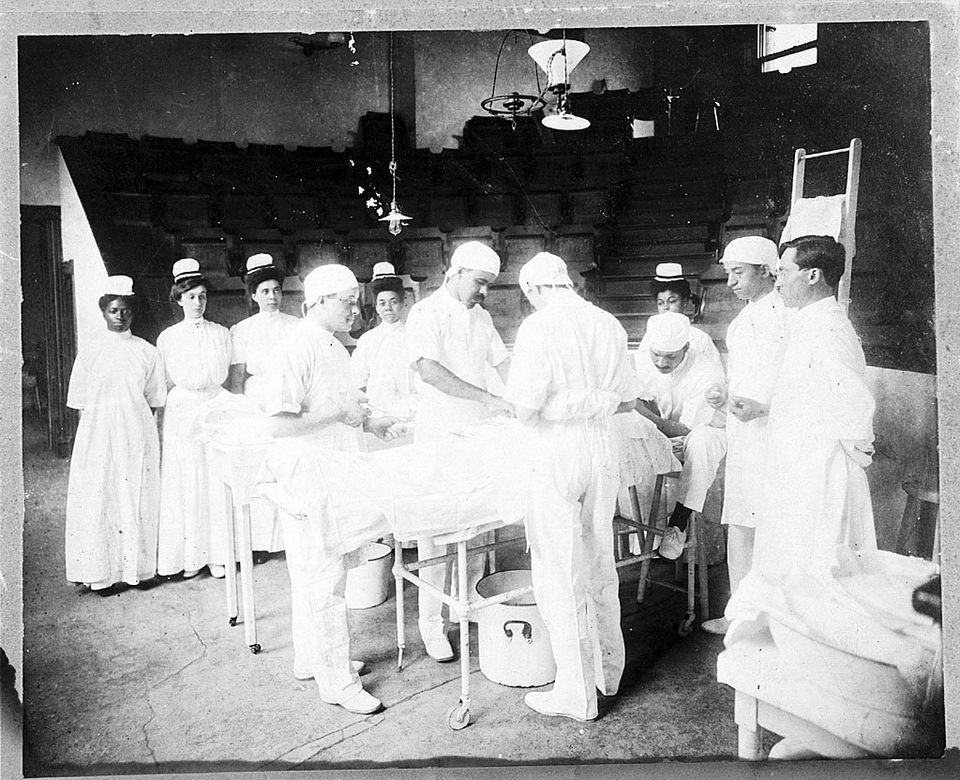