This piece and video contain spoilers for Thursday's episode of "How to Get Away with Murder."

"How to Get Away with Murder" has never shied away from addressing weighty topics. Thursday night's episode was no exception, as "HTGAWM" took on the way ingrained ideas about gender can be used to justify acts of sexual violence -- and silence victims.

The episode's emotional center rested on Annalise's relationship with her mother, Ophelia, played by Cicely Tyson. During a heated conversation where Annalise brings up the sexual assault she suffered at the hands of her uncle, Ophelia says, "Men were put on this planet to take things. They take your money, they take your land, they take a woman and any other thing they can put their grabby hands on. That's men. Women? We're made to give love, to nurture, to protect, to care for."

Her words echo popular notions about the "inherent" differences between men and women which, besides being scientifically unsound, are often used to justify the inevitable nature of sexual violence against women. According to the lore, men are naturally aggressive and violent. Women, the more submissive sex, need to take precautions to protect themselves from these uncontrollable male actions. It's the same line of thought that upholds approaches to sexual assault prevention, which put the onus on women to prevent assault, rather than on men not to rape (something that simultaneously makes it even more difficult for male victims of sexual violence to come forward).

But instead of accepting her mother's outlook on the world, Annalise immediately laughs in her face: "What have I ever nurtured? What have I ever protected, cared for or loved?"

In the world of "How to Get Away with Murder," where characters of different genders, races and sexualities all have their own unique mixes of aggressiveness, docility, confidence and fear (just like real human beings), Ophelia's comment rings obviously false. Annalise isn't naturally nurturing -- just as men aren't naturally, unavoidably violent.

The episode goes on to address the suffering caused by a culture that is built around these damaging belief systems. Annalise still experiences the psychological and emotional fallout of her childhood sexual assault, which was never acknowledged by her family (let alone a court). And though by episode's end, Ophelia discloses that she took justice into her own hands, she initially frames the assault as just another part of life to quietly accept.

"Men take things," she says. "They've been taking things from women since the beginning of time. No reason to talk about it and get all messy everywhere."

By "talking about it" on network television, "How to Get Away with Murder" exposes the gaping holes in the point of view that sees men not as agents of sexual violence, but as victims of their supposedly wayward nature. Putting stock in the idea of innate male aggressiveness only stifles both female and male victims of sexual assault into silence.

PHOTO GALLERY
How To Get Away With Murder 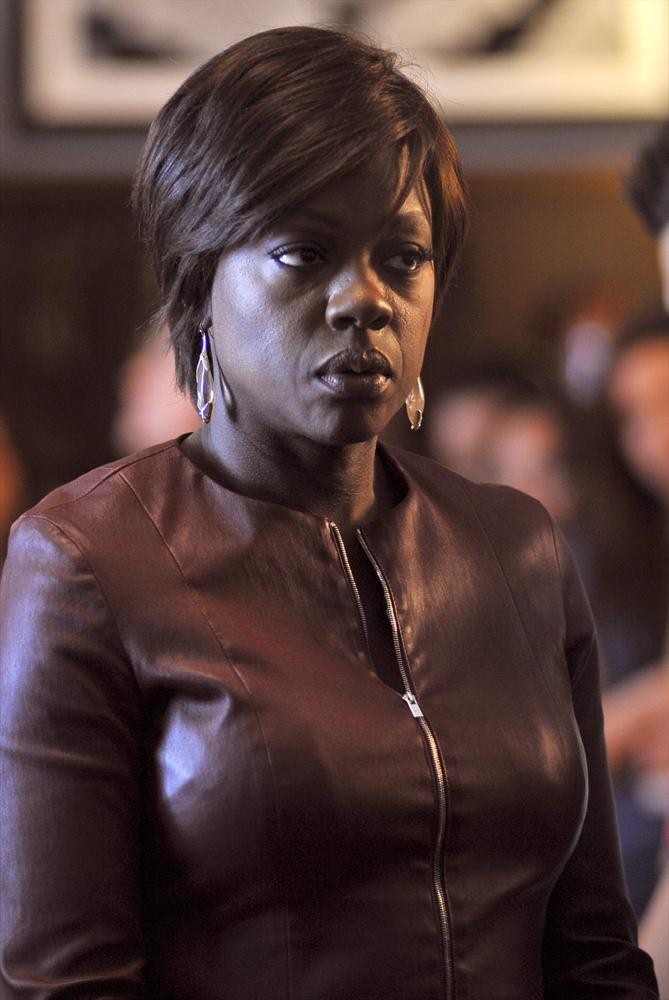