LONDON (AP) — A judge has refused Johnny Depp permission to appeal against a British court’s ruling that he assaulted ex-wife Amber Heard.

Earlier this month a High Court judge rejected Depp’s claim that a newspaper had committed libel when it called him a “wife-beater.” Judge Andrew Nicol said the article in The Sun was “substantially true.”

Depp is seeking to overturn the judgment. But in a setback for the “Pirates of the Caribbean” star, Nicol denied permission to appeal, saying “I do not consider that the proposed grounds of appeal have a reasonable prospect of success.”

In a ruling made public on Wednesday, the judge also ordered Depp to make an initial payment of almost 630,000 pounds ($840,000) to News Group Newspapers, publisher of The Sun, to cover its legal fees.

Depp can still apply directly to the Court of Appeal, and has until Dec. 7 to do so.

The judge’s main ruling came after a three-week trial in which Depp and Heard gave conflicting accounts of their brief, tempestuous marriage.

In the wake of the decision, Depp said he was leaving the “Fantastic Beasts” film franchise after studio Warner Bros. requested his resignation.

Depp is also suing Heard for $50 million in Virginia over a Washington Post op-ed essay that she wrote about domestic violence. The essay talks about her experience being abused but does not name Depp. The trial is due to be held next year. 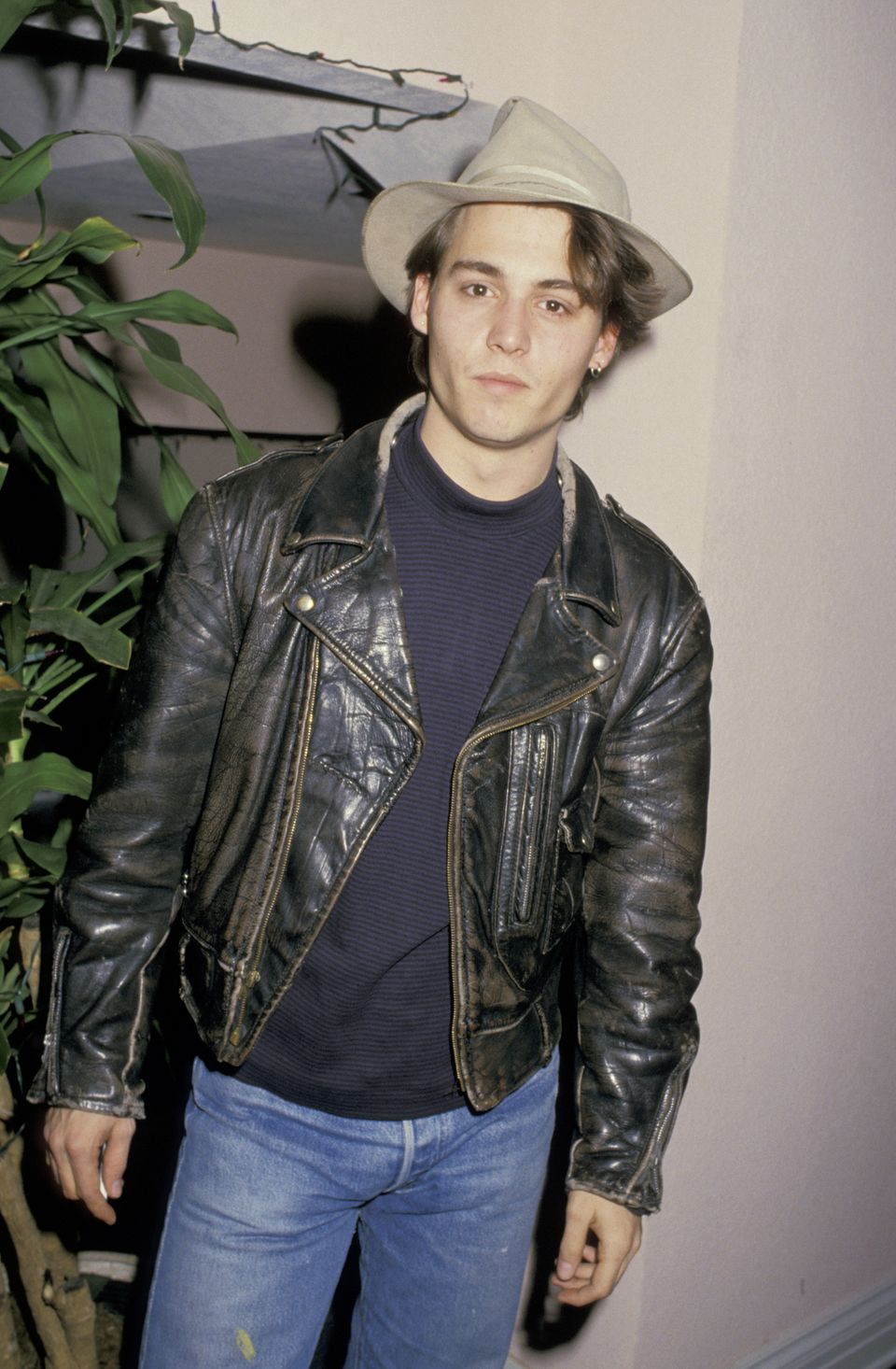