It's been almost 25 years since the Hubble Space Telescope was deployed in 1990, but the orbiting observatory keeps sending exciting new images. Just check out one of Hubble's latest images below, featuring a brilliant globular cluster full of stars that shine bright like diamonds. 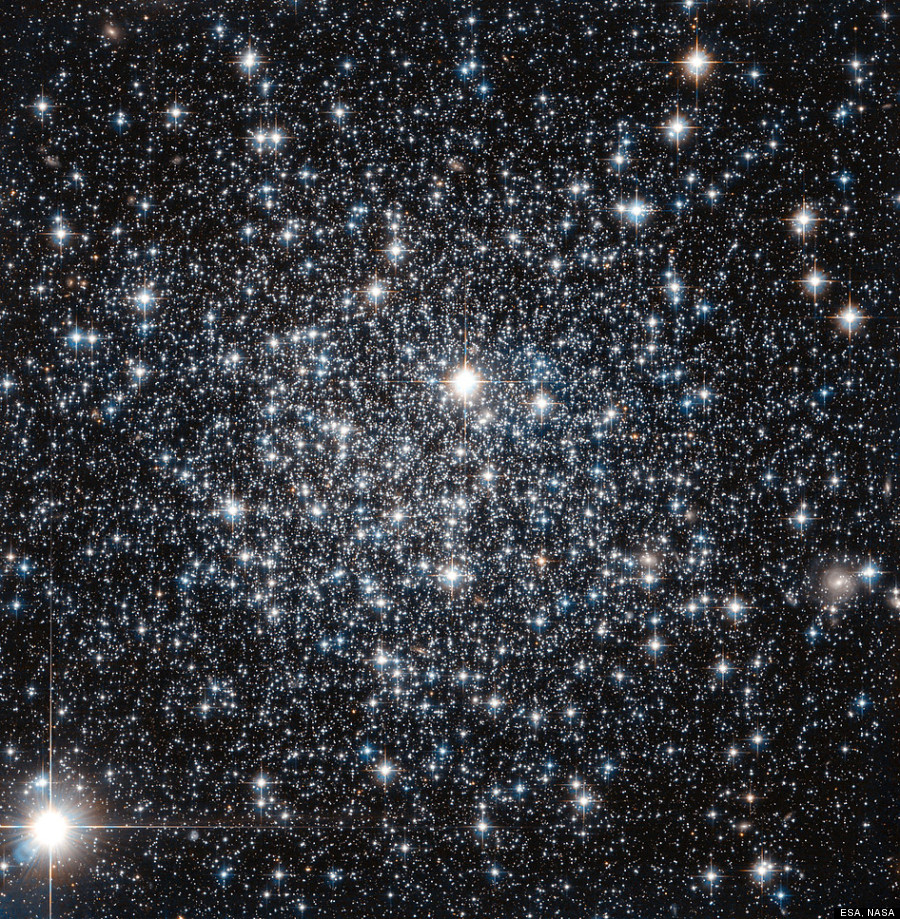 Called globular cluster IC 4499, this group of old stars orbits in the outer reaches of our Milky Way galaxy, around 55,000 light-years from Earth.

In the 1990s, observations of IC 4499 puzzled astronomers because the globular cluster appeared to be much younger than others in the Milky Way. But new observations from Hubble have helped confirm IC 4499's age to be about 12 billion years old, roughly the same age as other similarly sized globulars.

While more massive globulars consist of multiple generations of stars, the medium-sized IC 4499 consists only of stars born around the same time, according to NASA.

Got all that? Regardless, you've got something perfect to use as your next computer wallpaper. Enjoy!