I think everyone will agree that some of the images taken by the Hubble Space Telescope are absolutely breathtaking. The effect they have on the viewer is, on one hand, the result of their sheer visual impact and, on the other, the fact that the objects being imaged truly exist in this wondrous cosmos. This fusion of evocative reality with artistic rendering is simply irresistible.

We sometimes forget that it took photography quite a while to come into its own as a bona fide art form. As late as 1955, a critic for The New York Times still insisted on describing a photography exhibit at the Museum of Modern Art as merely "the folk art of our time." For those, however, who believe that all issues are ultimately decided by monetary value, the debate over photography was settled in 1993, when Christie's sold an Alfred Stieglitz photo for $398,000 at an art auction. Hubble images are in the public domain and therefore cannot be assigned a price. Fortunately, money is not the only way in which art can be appreciated. Jonathan Jones, an art critic for the British newspaper The Guardian, boldly declared in 2000 that a Hubble photograph of a star-birth region "is one of the most flamboyantly beautiful artworks of our time." I agree wholeheartedly. In fact, by now Hubble images have been exhibited as part of art shows both at the Walters Art Museum in Baltimore and at the Palazzo Loredan in Venice, Italy (Figure 1). 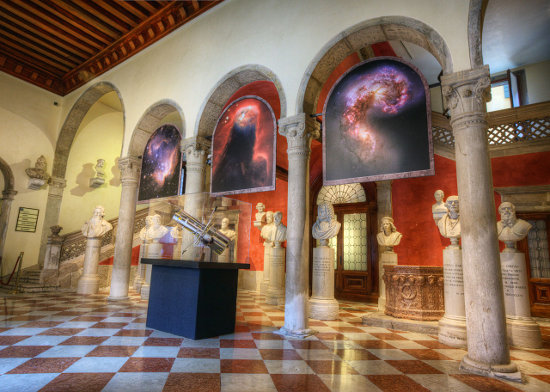 Figure 1. Hubble images on display at the Palazzo Loredan in Venice, Italy.

Given that Hubble images may be regarded (at some level at least) as works of art (in addition to their scientific value), one may still ask which of those images would qualify for "Hubble's Best." Note that here I am completely ignoring the importance of the images for scientific research, and am considering only their artistic impact. Even so, the question does not have a clear or immediate answer. In fact, it would probably be no easier to determine which is Hubble's greatest image than trying to choose Rembrandt's best painting. To make progress, I decided to use my own (clearly subjective!) judgment and to select the 10 images that I consider to be the most visually appealing. I then presented those 10 images to a few dozen of my colleagues, asking them to point to the one they liked best. I present below the five stunning images that came out on top (Figures 2-6). Even though there was one clear winner, I deliberately refrained from rank-ordering the five images. Which one is your favorite? 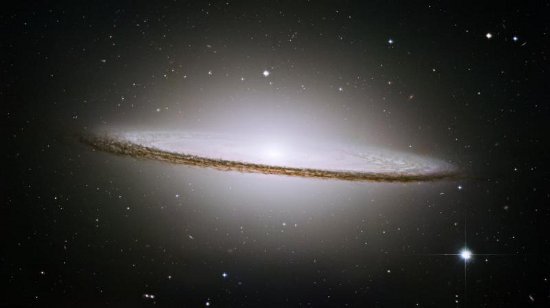 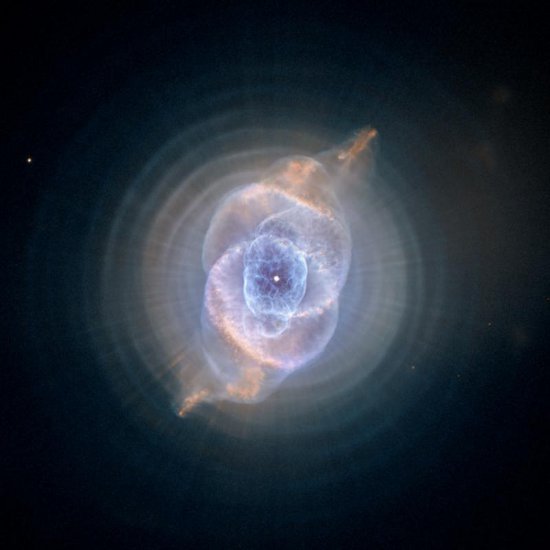 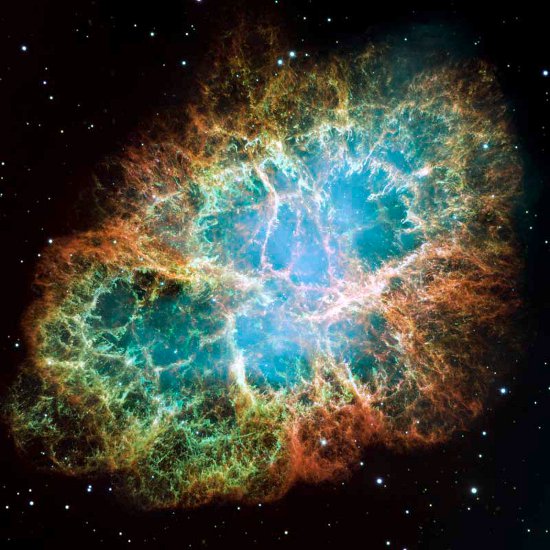 Figure 4. A giant Hubble mosaic of the Crab Nebula--the remnant of a supernova explosion recorded in 1054. 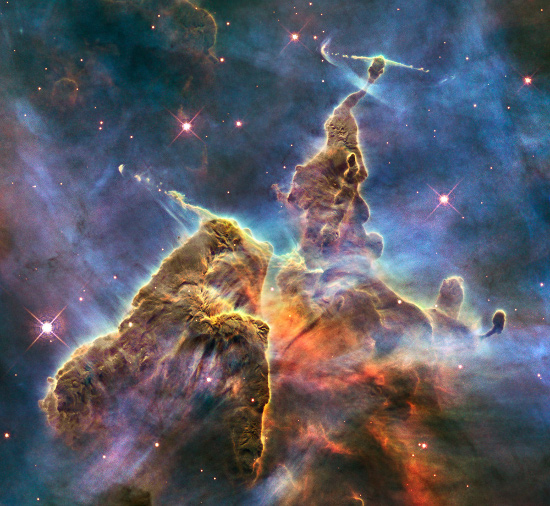 Figure 5. Hubble captures view of "Mystic Mountain" -- pillars of gas and dust with jets emanating from the centers of disks around young stars in the Carina Nebula. 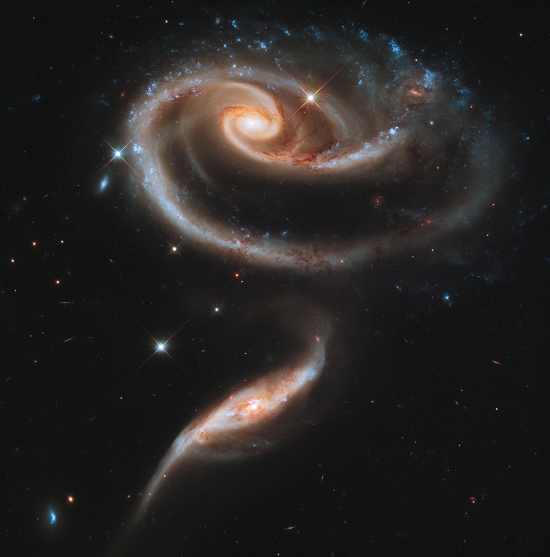 Figure 6. A "rose" made of the interacting pair of galaxies Arp 273.