Because it's Friday, we thought you might enjoy something on the lighter side. A couple years ago, astronauts voted to name to the top ten photographs taken by the Hubble telescope. Below is the winner and a couple other contenders. You can check out more Hubble photos here. 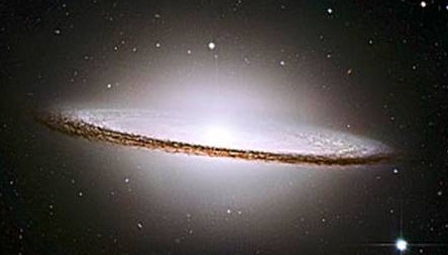 The Sombrero Galaxy - 28 million light years from Earth - was voted best picture taken by the Hubble telescope. The dimensions of the galaxy, officially called M104, are as spectacular as its appearance. It has 800 billion suns and is 50,000 light years across. 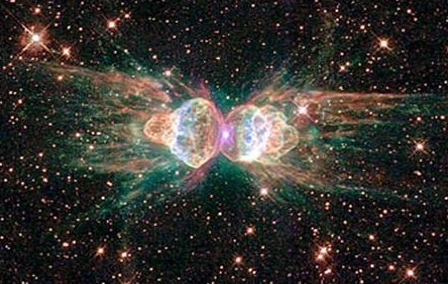 The Ant Nebula, a cloud of dust and gas whose technical name is Mz3, resembles an ant when observed using ground-based telescopes... The nebula lies within our galaxy between 3,000 and 6,000 light years from Earth. 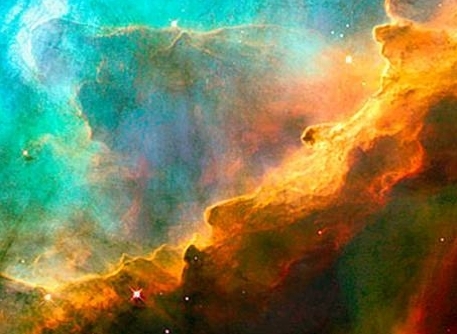 The Perfect Storm, a small region in the Swan Nebula, 5,500 light years away, described as 'a bubbly ocean of hydrogen and small amounts of oxygen, sulphur and other elements'.

Read more about it in this Daily Mail article.