Last Friday night HuffPost and GQ got together to provide some social lubrication outside the Austin convention center for all the bloggers, journalists, activists and politicians at Netroots Nation. The tequila flowed and so did the barbeque... and a vicious cycle ensued... tequila overload was curbed with barbeque consumption and barbeque overload felt a lot better with more tequila.

See below for photos from the night when much of Washington DC moved to Texas. The crowd begins to gather. 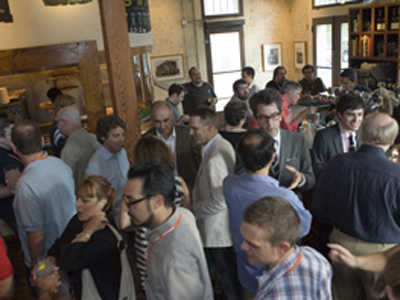 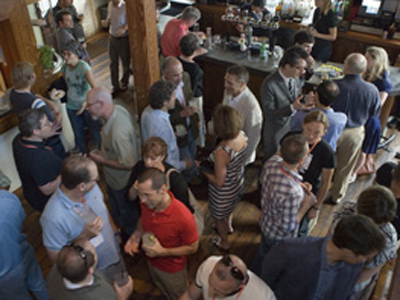 HuffPost Senior News Editor, Katharine Zaleski, tries to convince the clipboard tyrants that she IS on the list. 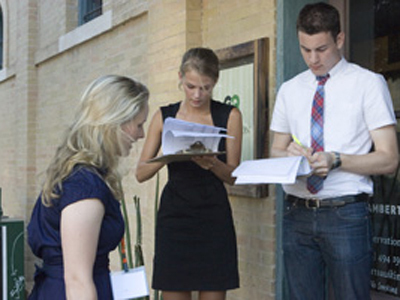 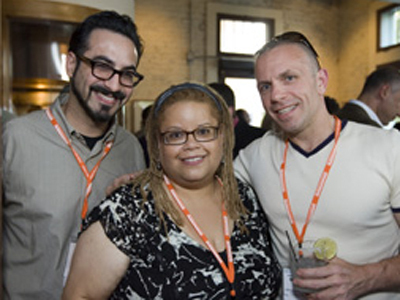 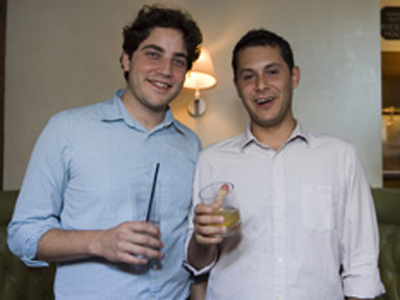 Media Matters's Eric Boehlert and Duncan Black aka Atrios cool off outside. 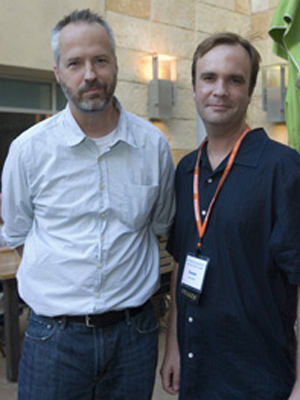 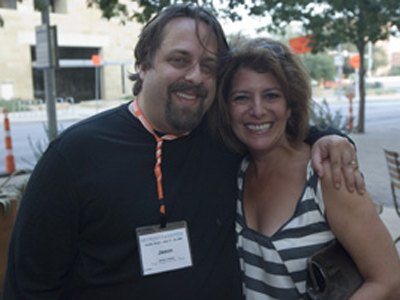 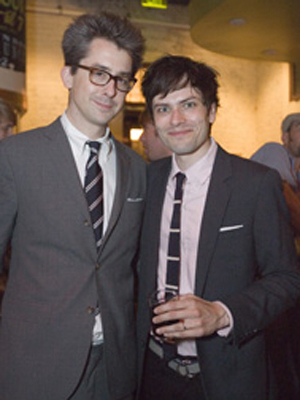 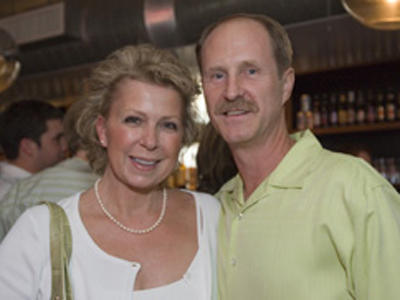 ABC's Mathew Dowd on the right. 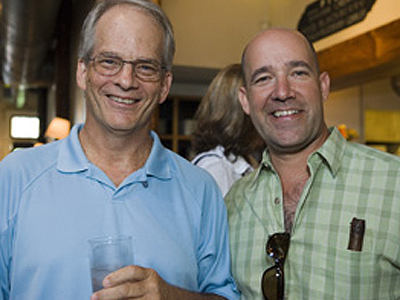 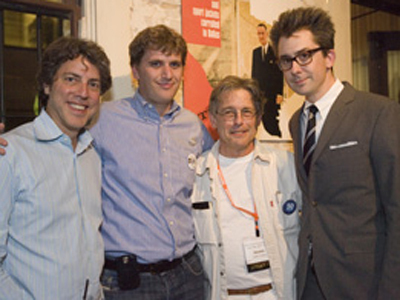 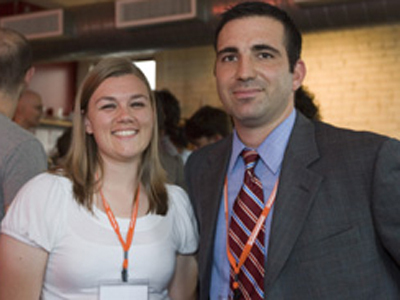 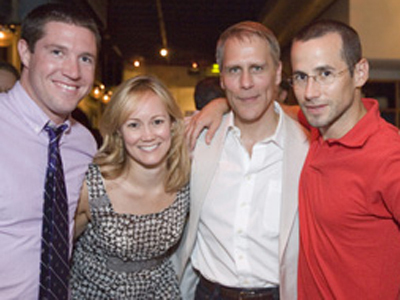 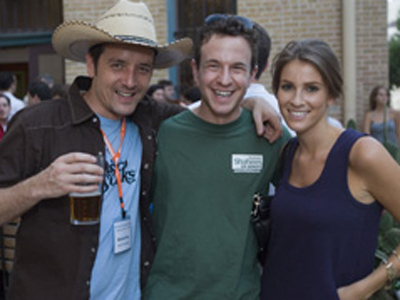 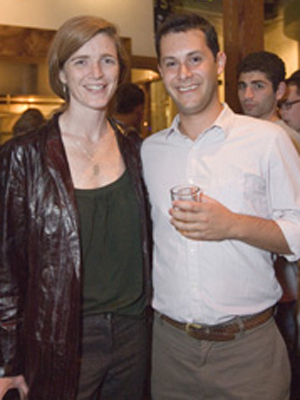 The Nation's Ari Melber and The New Yorker's Rick Hertzberg. 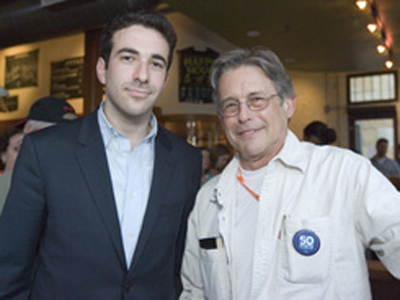 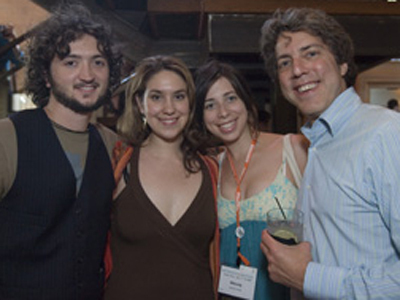 The New Yorker's Rick Hertzberg and The Washington Independent's Allison Silver, and friend. 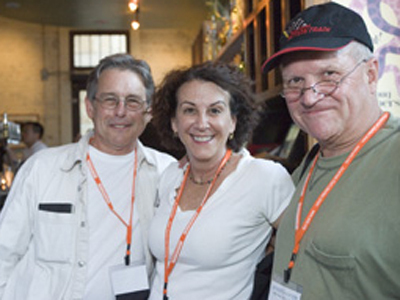 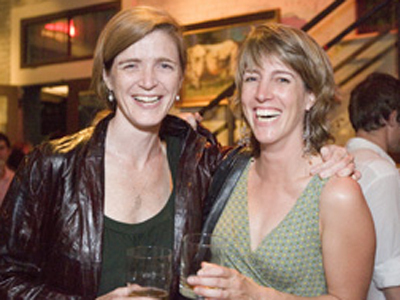 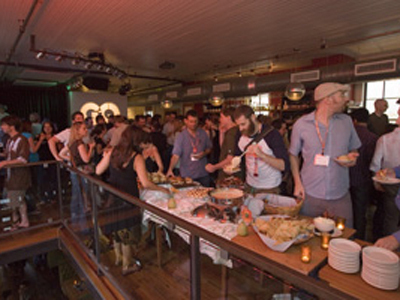 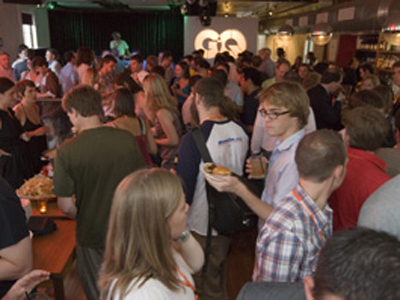