That is why we at HuffPost are so proud to deliver this, the inaugural edition of the HuffPost Power Rankings, a quantitatively analyzed list of winners in the world of business, delivered to you weekly. Who is winning? Who is losing? Who has all of the power? So many questions! And here are the answers: the most powerful people in the world of business this week, ranked in descending order.

1. President Obama. Barry O'Bummer, if that even is his real name, won the week by pulling a neat hat trick: crushing the Republicans, saving the economy and protecting his signature health-care reform law, which conservative House Republicans are now hilariously calling O'Boehnercare. Oh, conservative House Republicans, please don't ever change! Obama appears to have at long last learned the magical power of the Willy Wonka Negotiation Technique: "You get nothing! You lose! Good day, sir!" Which is a close cousin of the Glengarry Glen Ross Motivation Technique: "Second prize is a set of steak knives. Third prize is you're fired." House Speaker John Boehner barely managed to get the set of steak knives, which he will collect as soon as he gets out from under the Cadillac Eldorado that Obama dropped on him.

Obviously this was a political win for Obama, but it was also a huge economic/business win, too, staving off the doom tsunami that would have engulfed the globe had the U.S. government defaulted on its debt. Obama's victory might make it harder for House Republicans to hold the global economy hostage again in a few months, when these pesky government-funding and debt-ceiling deadlines come around again. Although apparently the Tea Partiers think they just didn't try hard enough, so maybe we'll get to do this all over again.

2. Tie: Harry Reid and Mitch McConnell. Never have two unassuming geezers amassed so much power so quickly as the Statler and Waldorf of the U.S. Senate did this week. While House Republicans did their best impression of a gaggle of flightless birds re-enacting the Battle of Gettysburg, McConnell and Reid quietly solved the whole mess, helping save the global economy. And they did it with so much time to spare that we didn't even have time for a good market panic like the day the House Republicans rejected TARP. Ah, memories. 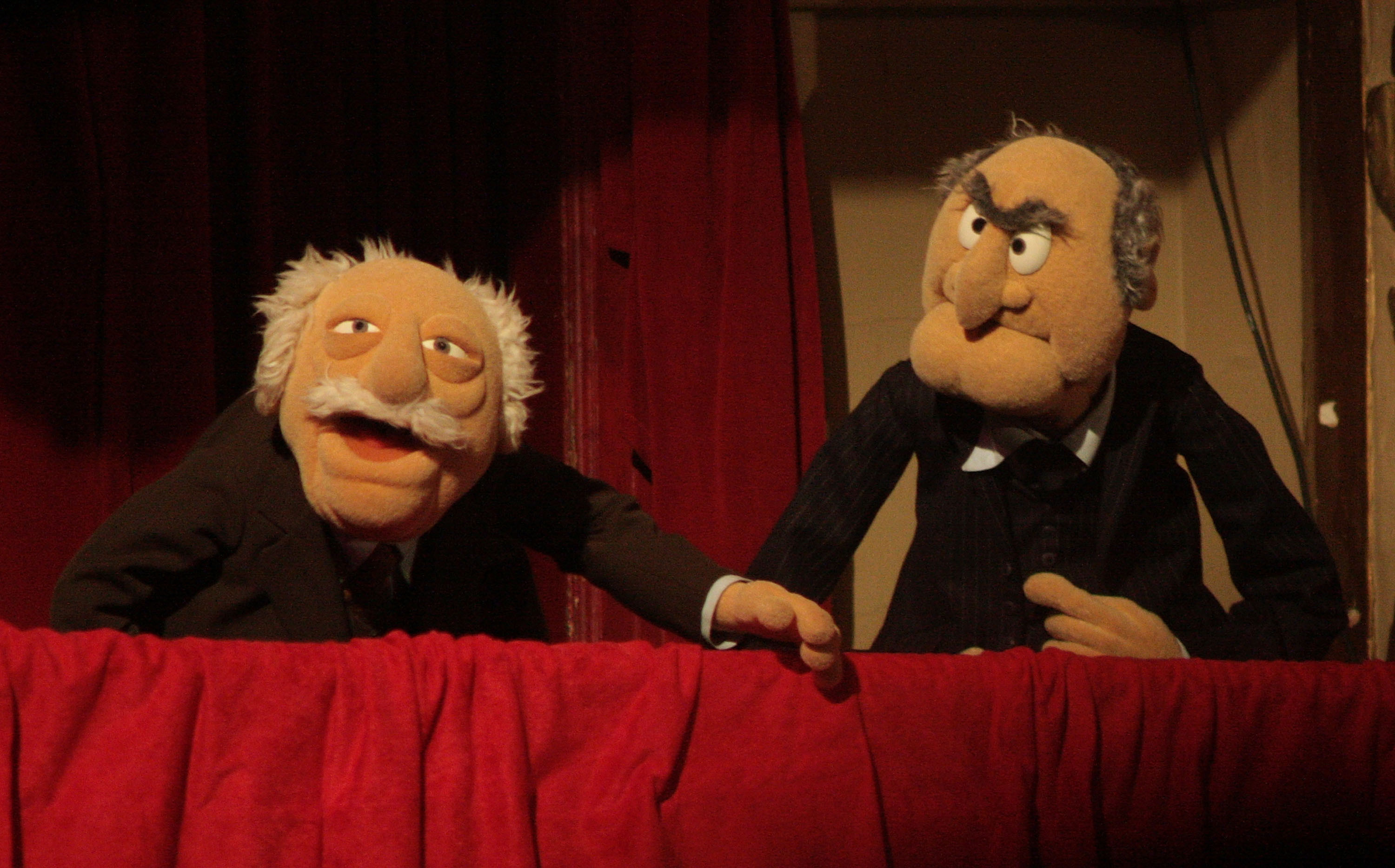 4. Ted Cruz. To rational people, the Texas senator seems like he might be the week's biggest loser, having shut down the government, slammed the economy and attracted the seething hatred of most of his own party, all while failing completely in his goal of de-funding Obamacare. But to irrational people, like Tom DeLay, Cruz is a folk hero, the John Brown of O'Boehnercare. Like Sarah Palin and Donald Trump, Cruz is now sure to make a gazillion dollars for the rest of his life giving motivational speeches to crowds of conservatives and on Fox News.

5. Marc Cuban. The billionaire reality-show star and Dallas Mavericks owner was found "not liable" -- the civil-court term for "not guilty" -- of insider trading this week. Drubbing the Securities and Exchange Commission in court is not all that rare, and certainly not as cool as winning an NBA championship. But Cuban should feel good that the jury was swayed by his sparkling personality on the witness stand, according to Bloomberg. All that time on "Dancing With The Stars" and "Shark Tank" finally paid off! Beyond the money and fame, I mean.

6. Gary Gensler. The head of the Commodity Futures Trading Commission continued to find new ways to not to be on any banker Christmas-card lists. This week he won a $100 million settlement against JPMorgan Chase over the London Whale cock-up. Adding to the sheer awesomeness of Gensler's achievement, he fined the bank for manipulating markets, over a trade that actually cost the bank $6.2 billion! Imagine if JPMorgan had actually made money on the London Whale.

7. HealthCare.gov. Maybe nobody had an undeservedly better week than Obamacare's busted website. Had House Republicans not spent the month of October vigorously screwing the pooch, they might have spent it more constructively pointing and laughing at Obamacare's failings. Instead, the website got a three-week head start to get its act together. Now that the shutdown is over, though, the pressure is on.

8. Patrick Bateman. It turns out that the business card that made the American Psycho so jealous had a big honking error on it, mis-spelling "acquisitions" as "aquisitions." If only Bateman had caught that earlier, many lives might have been spared.

9. Eugene F. Fama, Robert J. Shiller and Lars Peter Hansen. The trio shared the Nobel Prize in economics, meaning they are that much closer to being obsessively blogged about by Niall Ferguson. Congrats, guys!

10. Ben Bernanke. The damage the government shutdown has done to the economy means that Bernanke gets to keep flying Dumpy The QE Helicopter at full-speed, pretty much right up until his retirement. Even better, Bernanke won a round in court against Hank Greenberg, the Gollum of finance, who is desperately suing the Fed and the government for rescuing AIG, the big, dumb insurance company he used to run. Greenberg had wanted to take Bernanke's deposition, in hopes of making the Fed Chairman finally crack and admit that, yes, the U.S. government did try to steal a big, dumb insurance company failing under the weight of credit derivatives. But a court ruled this week that Bernanke won't have to testify before his retirement, and might not ever have to testify at all.