In our latest edition of the HuffPost Innovators Series, we've highlighted a company that's bringing sustainability to the denim market, a startup that hopes to be the Expedia of ground transportation and one firm that has a particularly interesting take on the problem of globalization. Rural America Onshore Outsourcing hopes to convince the business world that workers from rural America can be as cost effective -- and high-performing -- as their counterparts overseas.

The firm works as a placement agency for IT, marketing and design workers, giving companies that offshore an "alternative in their own rural backyard," says CEO Christopher Hytry Derrington.

(Check out previous editions of our HuffPost Innovators Series here, here and here.)

To submit an innovative entrepreneur, startup or established company, click "ADD A SLIDE" below and upload a short description and picture of the founder or business leader you'd like to nominate. (Note: Please skip the marketing jargon and keep your descriptions short.) If your story is compelling, a HuffPost staffer will contact you to learn more about your story.

Which company is most innovative? Check them out and vote below: 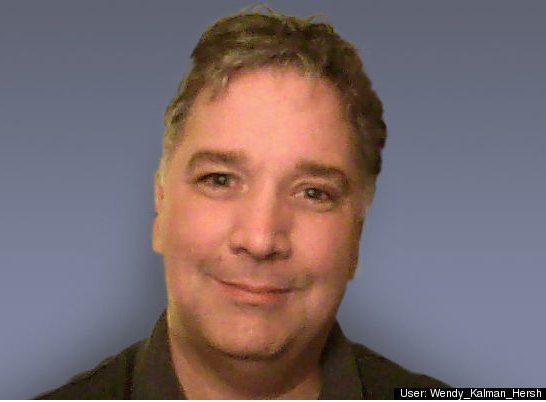 1 / 5
Rural America Onshore Outsourcing: A Bulwark Against Losing American Jobs
<strong>Number of Employees</strong>: 600+ <strong>Based In:</strong> Two Rivers, Wisconsin Founded: August, 2008 <strong>Funded By: </strong>Self-funded <strong>Five-Year Plan: </strong>Expand to all 50 U.S. states. A growing number of U.S. companies are saying goodbye to Bangalore, India and hello to America’s boondocks. Firms that previously outsourced work to cheap job markets in foreign countries are increasingly finding they can save almost as much money hiring Americans in rural towns. "It's really a win-win situation. The person in Dodge, Kansas is making more money on average than his neighbors and the U.S. companies are now getting services performed for them at close to offshore rates," says Christopher Hytry Derrington (pictured), CEO of <a href="http://www.ruralamericaonshore.com/">Rural America Onshore Outsourcing.</a> Rural America connects U.S. workers who live in regions with low living costs and low wages with companies that outsource IT, marketing and design projects. Derrington says they provide “American talent who are used to thinking and operating like Americans" at costs that are 25 percent to 40 percent less than the cost of employees based in U.S. cities, and typically just 17 percent more than the cost of overseas workers. About two years ago, Derrington was the CEO of a cash-strapped start-up that "had to offshore to India not once, but twice -- both times with dismal results." For a number of reasons, including communication differences and sub-par project management at the overseas firms, the work he sent to India was not getting done on time or within budget. Then, on a personal trip to rural Wisconsin, Derrington discovered he could hire entry-level IT workers in the region for just 20 percent more than the workers he employed overseas. That discovery ultimately lead to him starting Rural America. Now, his firm gives U.S. companies that can't afford the high cost of labor in America's metropolitan areas, and are dissatisfied with their overseas resources, “an alternative in their own rural backyard.” <i> -- Nathaniel Cahners Hindman, Huffington Post</i> Submitted by HuffPost User <a href="https://www.huffpost.com/social/Wendy_Kalman_Hersh"></a><a href="https://www.huffpost.com/social/Wendy_Kalman_Hersh">Wendy Kalman Hersh</a>:<br> "Rural America OnShore Outsourcing serves as a resource for companies looking to outsource functions they can’t or won’t tackle in-house. Thanks to technology and a unique business model, co-Founder and CEO Christopher Hytry Derrington was able to create a company that can give each client the people best suited for the job at hand, regardless of where they are based."