Below, meet the ten inaugural hosts of HuffPost Live: 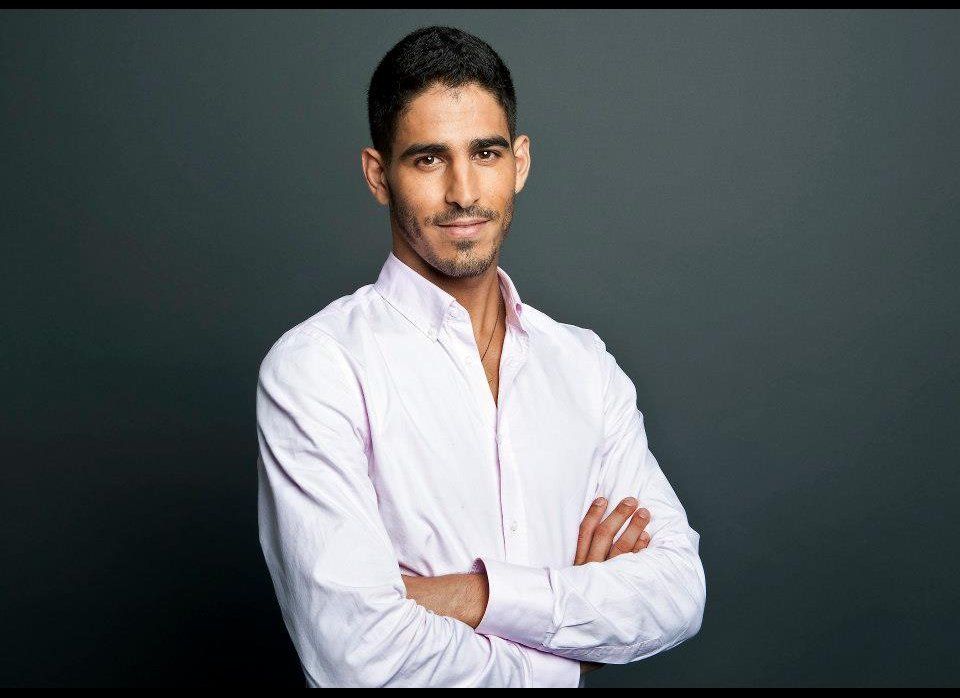 1 / 10
Ahmed Shihab-Eldin
Ahmed helped create and was the former co-host and producer of Al Jazeera English's "The Stream." Since the Arab uprisings began in 2011, Ahmed has been invited to speak at media and technology conferences focusing on the democratization of media and the Arab world, including the United Nations and Google Zeitgeist. Born in California to Palestinian parents, Ahmed Shihab-Eldin spent his formative years in Kuwait, Austria and Egypt. Ahmed is an adjunct professor at Columbia University's Graduate School of Journalism where he teaches digital media. He also advises master's project students and served as consultant on News21, a collaboration of 12 journalism schools under the Carnegie-Knight initiative on the Future of Journalism Education. In 2008, his master's thesis earned him a Webby Award for "Defining Middle Ground: The Next Generation of Muslim New Yorkers."