A British sheep farmer believes one of his lambs is so big he could be a Guinness World Record.

“An average lamb is between five and seven pounds so Tyson, as we've called him, is four-and-a-half to five times bigger than normal,” farmer Neil Fell told Caters. “He's the biggest lamb I've ever seen and I've been farming all my life, and he's the biggest anyone round here has seen.”

But it seems Tyson’s exceptional size won’t save him from the dinner table.

“If he was a pure breed we'd have kept him for tupping (breeding) but because he's a cross eventually he'll make some butcher very happy when he's sold,” Fell said. “There’s plenty of meat on him for chops.” 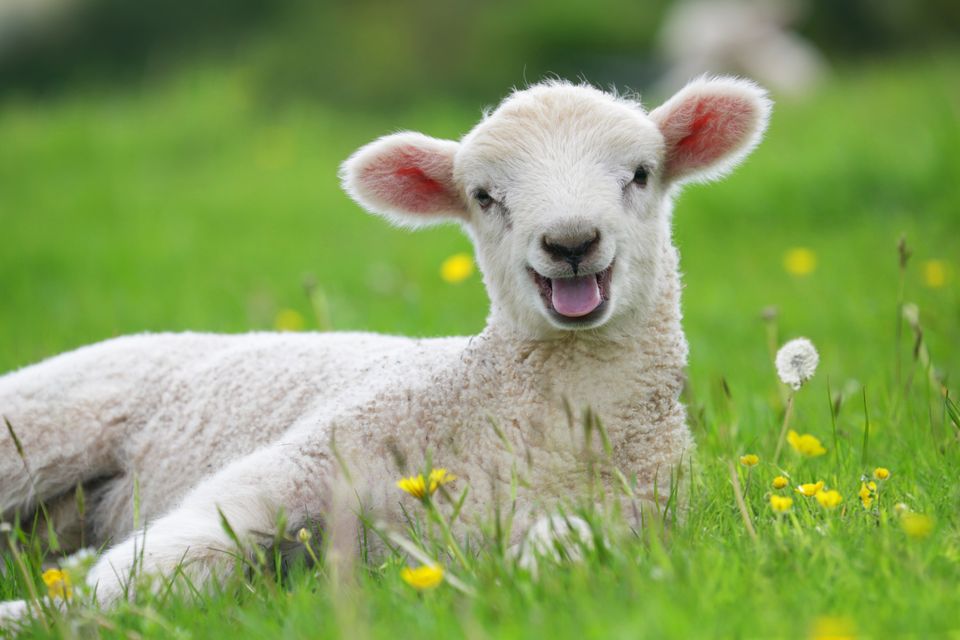