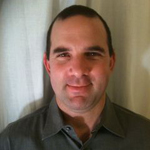 By Alex Salkever
Alex Salkever is a technology executive, journalist and consultant based in San Francisco. Alex is co-authoring a book with Vivek Wadhwa on the key traits businesses require to evolve and thrive in an era of disruptive change.

The latest Nokia smartphone, the 1020, comes with a massive 41 megapixel camera. Begging the question, is it a phone or a camera? This is the wrong question. All phones are camera. All cameras are phones (or will be - they will soon all have WiFi or ability to connect to the Internet). The question to me more is what happens when you connect a superior image capture mechanism to the Internet. Equally important, when you put that mega-phone into the razor-thin margin economics of hardware, prices will come down amazing fast. So now the question becomes, what can we do with this super camera? 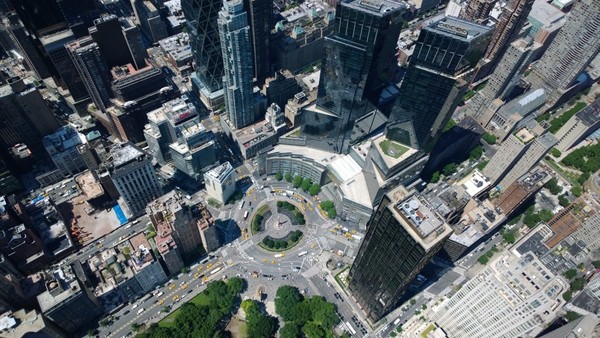 At 41 megapixels we can get down to extremely granular detail on many things. Granted, the Nokia device here can't do that. But the key is the sensor size, and that's what is enormous on this phone as compared to its predecessors. With such a powerful sensor, you can deploy the phone for far greater uses. For example, a phone could now capture microscopic details in water, looking for particulate matter of bugs. A phone could capture very minute differentials in thread weaves or fabric shades to detect counterfeit clothes. A phone camera, mounted on a drone, could capture fine-grained color shifts in forest canopies to measure fire risk or species concentration. The phone becomes the scientific instrument.

We are already seeing this with many of the iPhone and Android accessories that attach cheap sensors to smartphones, delivering distributed scientific and medical information capture. From a smart jacket that is an FDA approved EKG for heart monitoring to water quality sensors, the phone is headed towards becoming an amazingly powerful data capture system to measure and monitor our physical world. This changes everything as what had been previously the province of high-end science becomes affordable to all and real-time, on-demand information capture replaces data captured rarely and at great expense.

Images and the visual realm are probably the richest sources of information. We are adept at building technology to process images, from the adaptive optics software used to correct images from giant telescopes to the nifty shake-correction software that runs in the Nokia phone. And our eyes are the most efficient sensors we have (by most arguments). 41 megapixels, of course, dwarfs the power of our eyes. And now that set of mechanical eyes is in our pocket, connected to the Internet. What can we do with this? I can't wait to find out.