Hugh Hefner tied the knot with Crystal Harris on New Year's Eve, but he wasn't about to leave it up to California law if things didn't work out.

The newlyweds boast a 60-year age difference between them and their relationship has been a rocky ride to the altar, so it's not surprising that RadarOnline is reporting that Hefner made his new bride sign a prenup three weeks ago.

"The prenup protects Hugh's Playboy assets, and it also has specific language about the famous Playboy Mansion," a source told the website. "If the couple divorces, or if Hef dies, Crystal would have to vacate the mansion, and has no legal rights to the iconic Holmby Hills estate."

The 86-year-old Playboy founder is worth an estimated $43 million as of 2009, and given that his 26-year-old bride got cold feet just five days before their planned 2011 nuptials, the legal precautions seem more than justified.

This Hef's third attempt at marriage, and Harris' first. 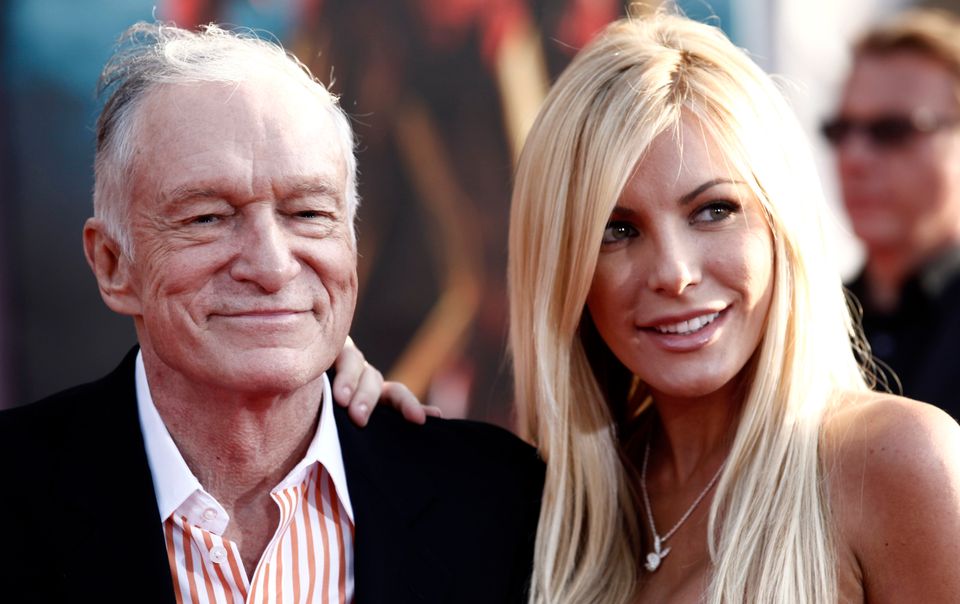