Personal possessions of Hugh Hefner, the founder of Playboy magazine who died in September 2017, went up for auction over the weekend and the item that brought the highest price was his typewriter.

The Underwood Standard Portable typewriter that he used to write articles for the first issue of the magazine in 1953 brought a top bid of $162,500, The Hollywood Reporter said.

Hefner’s copy of that issue, which featured nude photos of Marilyn Monroe, sold for $31,250, Reuters said.

Proceeds from the sale, conducted by Julien’s Auctions, will go to the Hugh M. Hefner Foundation, which supports organizations that advocate for and defend civil rights and civil liberties.

One of Hefner’s trademark red silk smoking jackets sold for $41,600, the Daily Mail said. And a gold and onyx ring with a compartment in which he kept a Viagra pill brought $22,400.

Among the bidders at the auction was Jim Belushi, who paid $3,125 for a leather-bound script from the episode of “Saturday Night Live” that Hefner hosted in 1977. Belushi’s brother, John, was a member of the cast for that episode. 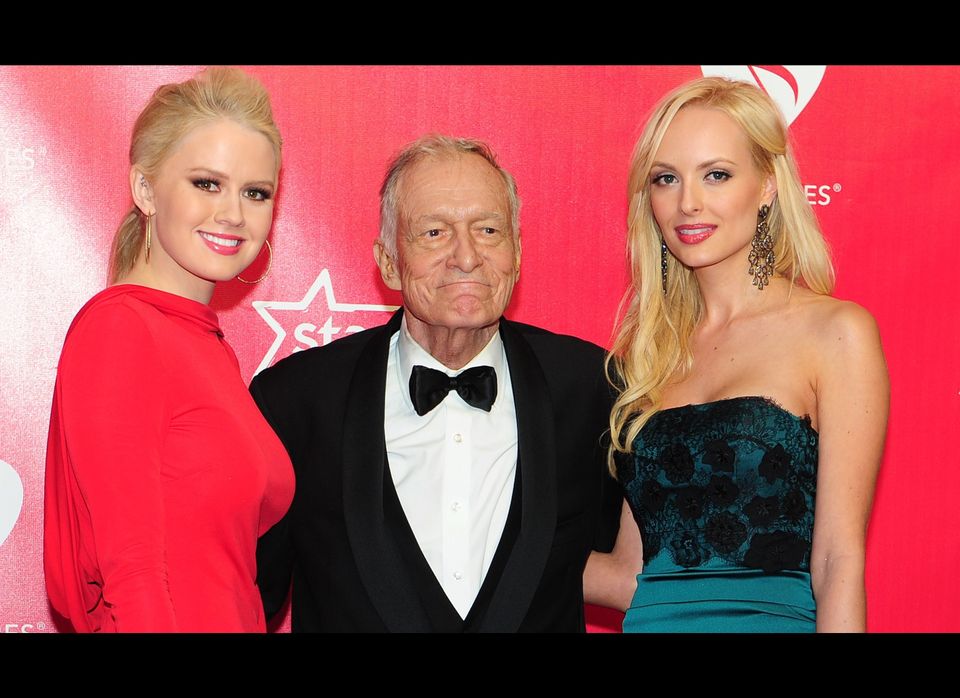