From performing on Broadway stages to zip-lining from the top of the Sydney Opera House, the daring Hugh Jackson can seemingly do it all. As confident as he is today, Jackman says it’s taken a lot of work to get to this point. In his new interview on "Oprah's Next Chapter," Jackman sits down with Oprah and opens up about his lifelong struggle with fear.

“I hate that feeling of fear," Jackman says. "I hate being afraid.”

Since he was young, the Australian-born actor admits he's struggled with letting the emotion affect his life. “I was a very fearful kid -- I was afraid of the dark, I was afraid of heights,” he says.

Rather than let fear debilitate him, Jackman chose to face it head on. “I made myself get over those fears... If anything comes up to me... and I feel frightened of it, I have to attack it,“ Jackman says. “Because I’m terrified that it will creep into other areas of my life and start to take over."

Oprah asks the question that gets to the heart of the matter. “So, what were you afraid of?” she asks.

Watch Jackman's full interview on "Oprah's Next Chapter," airing Sunday, July 28, at 9 p.m. ET on OWN. 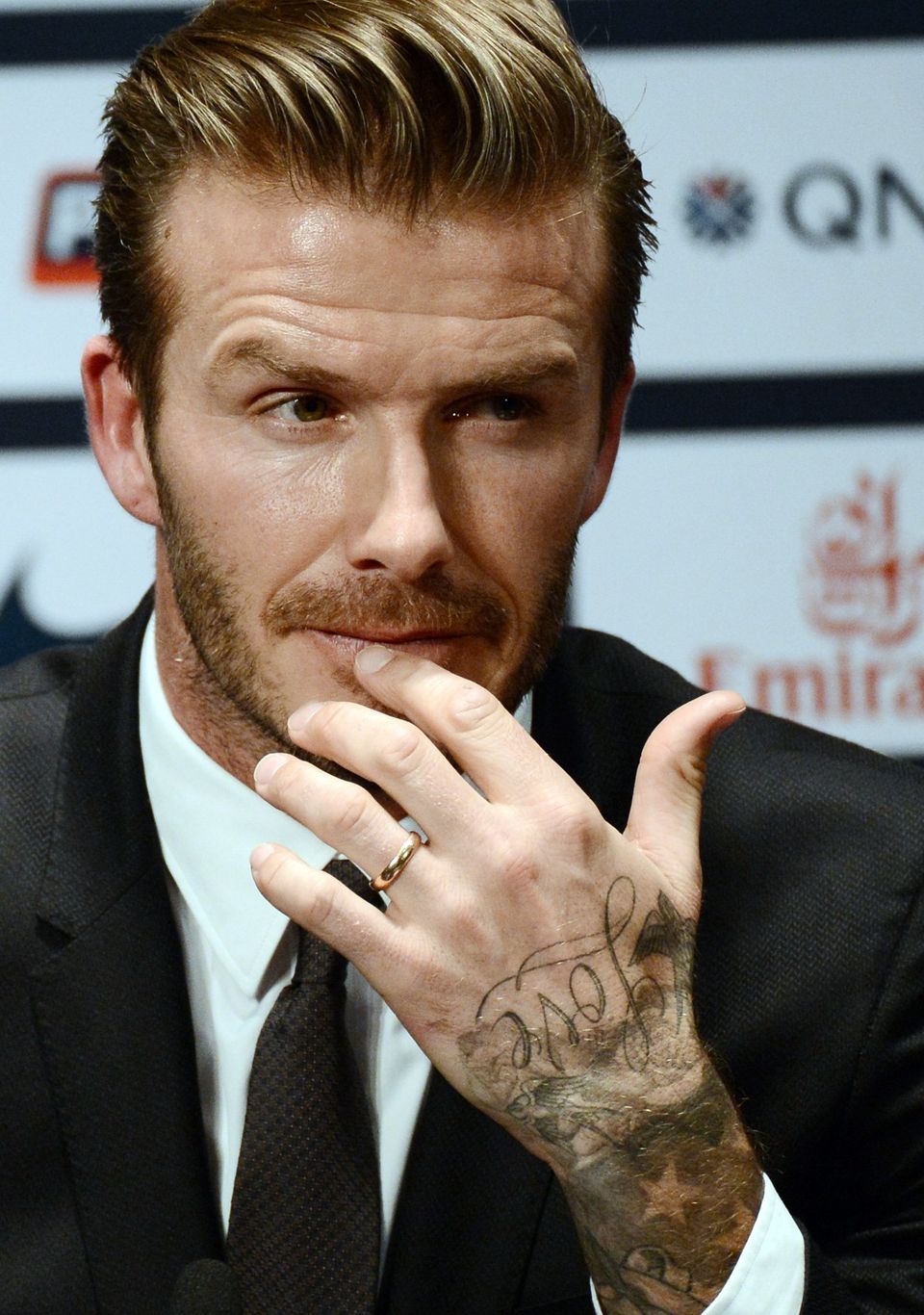 1 / 13
David Beckham
The famous footballer admitted that his obsessive compulsive disorder was "tiring" and that he feared disorder. "I've got this obsessive compulsive disorder where I have to have everything in a straight line or everything has to be in pairs. I'll put my Pepsi cans in the fridge and if there's one too many then I'll put it in another cupboard somewhere," he told Esquire magazine.
Getty