Hugh Jackman's star turn in "Les Misérables" has once again made him a darling among gay audiences -- and that's not to mention his rugged good looks, too.

Now the Aussie-born "X-Men" star, who is married with children, is once again sounding off about those long-standing tabloid rumors about his own sexuality, telling the Hollywood Reporter that the speculation "bugs" wife Deborra-Lee Furness. Of the rumor, Jackman says, "She goes: 'It's big. It's everywhere!'"

The 44-year-old Academy Award nominee also gushes about Furness throughout the rest of the interview:

"When I met Deb, it was 10 times better than my single life. She was very beautiful. She was unbelievably fun -- this energy, this spirit -- irrepressible. And she had a confidence in herself. I had a massive crush on her instantly."

"She was sort of the opposite of me. I was very 'Even Steven,' and she was thrilling to me. I was always really attracted to that -- though at one point, as it was getting really serious, it terrified me."

Also shrugging off the gay gossip is Jackman's "X-Men" producer Lauren Shuler Donner, who tells the magazine, "I have seen him with Deborra since the beginning of their trip to Hollywood, and I've been on five movie sets with him and have never seen him stray, have never seen him eye anyone."

In 2011, Furness told the New York Post that she simply laughs off rumors about her husband's sexuality.

"The line I heard was, 'Wolverine? Who would have thought?' Hugh and I don't pay much heed [to that]," she said. "It's kind of tragic that these people have nothing better to do than to gossip about people they don't know."

Hugh Jackman On Gay Rumors: Why They 'Bug' His Wife
Gay Rumors 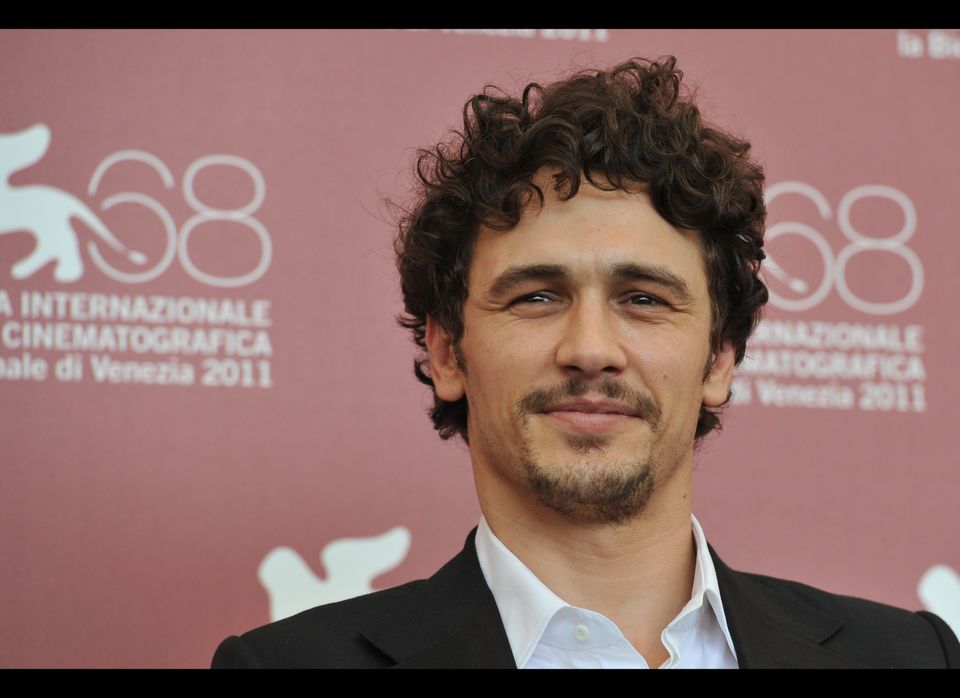 1 / 16
James Franco
The 21st century actor, artist, intellectual and overall "renaissance man" has believably played gay characters onscreen numerous times (most memorably as Harvey Milk's lover in the Oscar-winning "Milk"), but Franco <a href="http://insidemovies.ew.com/2011/01/05/james-franco-gay-roles/" target="_hplink">has downplayed the rumors</a> about his real-life sexuality. "There are lots of other reasons to be interested in gay characters than wanting myself to go out and have sex with guys," he is quoted by <em>Entertainment Weekly</em> as saying.
Getty