This is basically all the proof you need that Wolverine is the best of the X-Men.

A 9-year-old boy named Domenic, who has cystic fibrosis, is a huge superhero fan -- especially of Wolverine, according to a video uploaded to YouTube. With the help of the Make-A-Wish Foundation the boy recently had the chance to sit down with Australian radio hosts Kyle And Jackie O on their show and call the mutant himself, Hugh Jackman.

While the boy thought he was just going to talk to the actor over the phone, Jackman burst into the room and surprised Domenic, even growling in character. The incident was caught on camera and the 9-year-old couldn't stop smiling. After watching the video, neither can we.

In the video, Domenic asks Jackman a question during the call regarding the actor's "favorite Wolverine action pose and line." Little does the boy know that Jackman is actually just in the other room.

The actor, who didn't quite answer the question, told the boy, "hang on one sec, mate because I'm going to find a really cool way to show you."

Jackman really delivered on the promise.

After he burst into the room, the actor gave the boy his best Wolverine poses. The two hugged and had the chance to chat about the character. Domenic even did his own impression of the mutant. The meeting ended strong with Jackman giving his fan some tickets to a show of his. 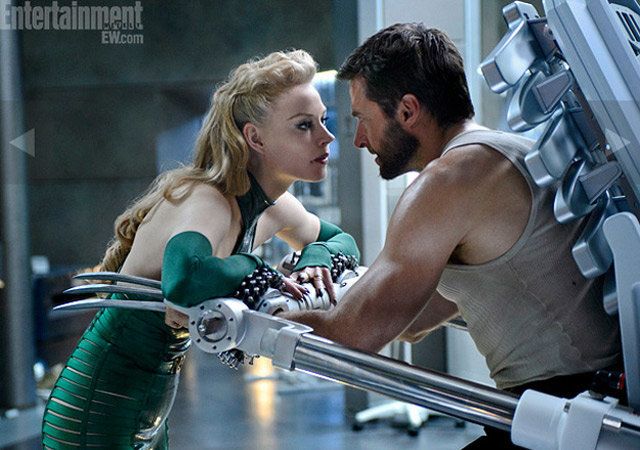