When Huguette Clark passed away in 2011 at the age of 104, she left behind a fortune worth $300 million. But just-released photos reveal that many of the trappings of the heiress's fortune were abandoned long before her death.

The daughter of U.S. Sen. William A. Clark, the mining and railroad tycoon who founded Las Vegas, Huguette removed herself from public life in the 1930s, secluding herself in the family's Fifth Avenue New York apartment. In doing so, she left mansions in Santa Barbara, Calif., and New Canaan, Conn., largely untouched.

Photos of Clark's many preserved yet uninhabited estates, published in a new biography, "Empty Mansions: The Mysterious Life of Huguette Clark and the Spending of a Great American Fortune," provide a view into Clark's eerie hollowness. Here's a peek into the life and mansions of Huguette Clark.

See more photos of Huguette Clark and her empty mansions at emptymansionsbook.com or purchase the best-selling book here. 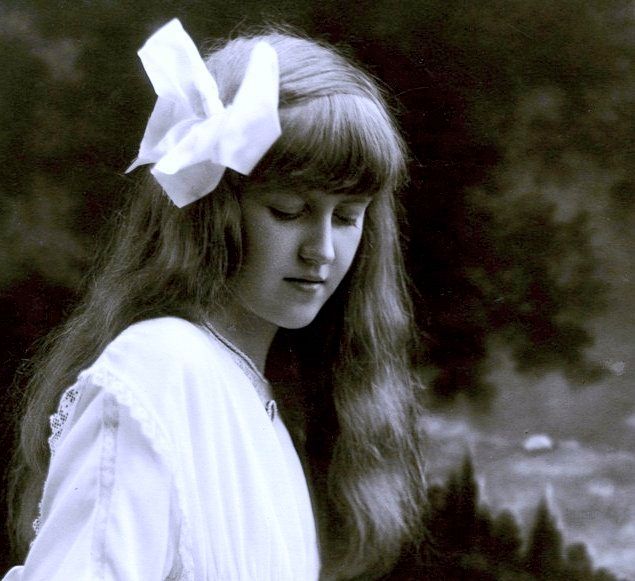