In the last fews years, it's become commonplace for celebrities to release their own brands of liquor, their own wine labels and even open their own restaurants. Given the recent surge in the popularity of so-called "breastaurants" -- restaurants known just as much for their bosomy waitstaff as their menu items -- we suppose it was only a matter of time until a celebrity decided to cash in on that trend as well.

Hulk Hogan is that celebrity. On New Year's Eve, the former wrestling personality is set to open "Hogan's Beach," a 20,0000-square-foot beachfront property on the Courtney Campbell Causeway in Tampa Bay, Fla.

Hogan told the Tampa Bay Times that the the eatery is "going to be Jimmy Buffet's [Margaritaville] times 10; Hooters times 10." It'll be a "logical extension of the Hogan brand," he continued, with his image and likeness plastered about the place.

There's no word yet on what the waitstaff will wear (or not wear), but Hogan did reveal that the restaurant will feature a mechanical shark ride, volleyball courts, fire pits, cabanas and tiki huts. He also dished about the possibility of a reality show centered around the eatery. "CMT is very interested," he said, describing the would-be program as "Baywatch, Muscle Beach and Cheers all in one."

Since we first learned of the breastaurants mini-boom, we've discovered a slew of them that we never knew existed -- and learned how to eat in them without seeming creepy.

We suggest you read up before dining at Hogan's Beach.

PHOTO GALLERY
Restaurants That May Be Upset About The Breastaurant Trademark

Hulk Hogan To Open 'Breastaurant,' Hogan's Beach In Tampa Bay, Florida
Restaurants That May Be Upset About The Breastaurant Trademark 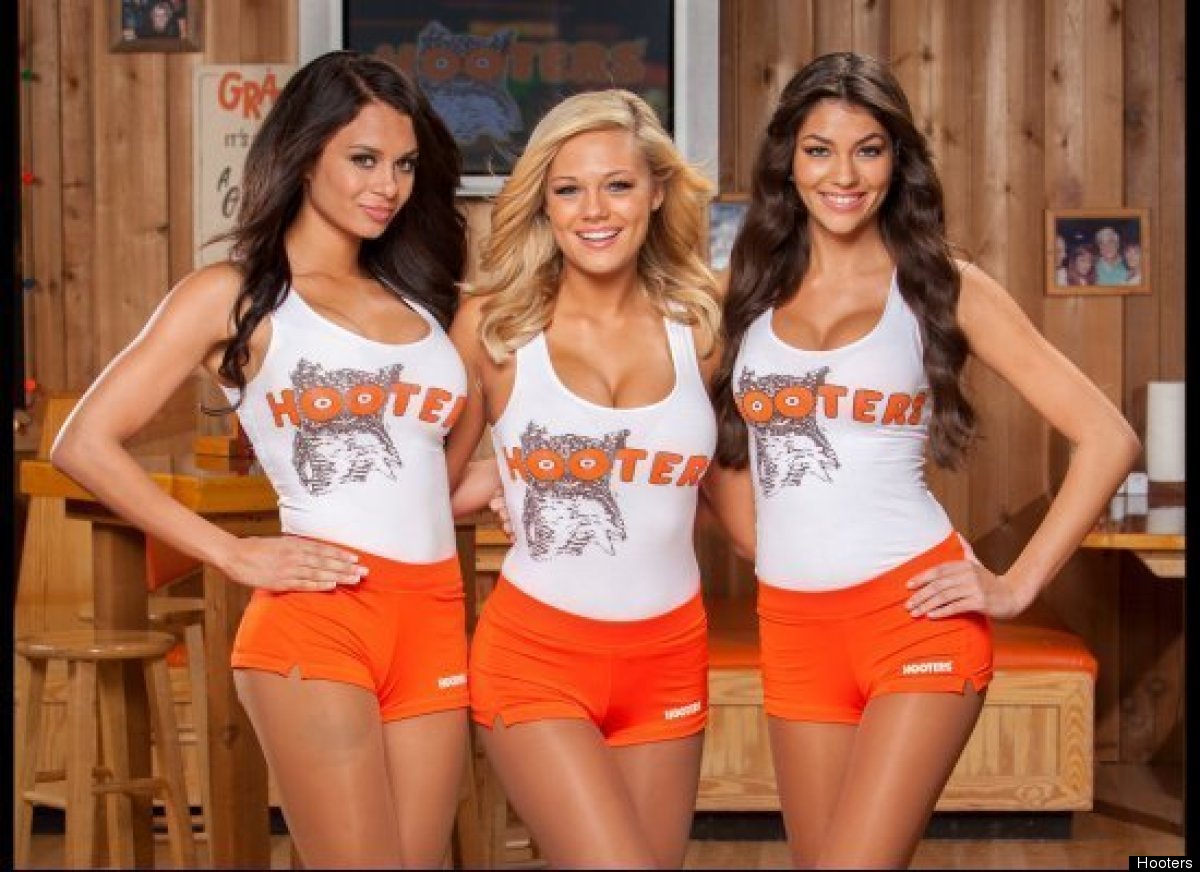 1 / 10
Hooters
<a href="http://www.hooters.com/home.aspx" target="_hplink">Hooters</a> opened in 1983 and has grown to more than 460 locations across 44 states. Chicken wings are the restaurant's specialty, but the menu also includes hamburgers, sandwiches, steaks and seafood entrees.
Hooters