Margaret Thatcher had her handbag, Hillary Clinton has her pantsuits... and Huma Abedin has her red lipstick.

Although all attention at yesterday's press conference was devoted to the (seemingly) never-ending Anthony Weiner sexting saga, we couldn't help but notice how his wife stood by his side, her crimson lips pursed. It was no doubt a difficult moment in Abedin's personal and professional life, yet she made sure she was armed with her signature shade of lipstick.

"My friends will tell you that I don’t like calling attention to myself," she writes in an essay for the September issue of Harper's Bazaar. "So when people tell me they’re surprised to see me out on the campaign trail, I understand because, trust me, no one is more surprised than I am." It's no surprise, then, that she would choose red lips as her go-to look -- studies have shown that the lip color conveys a sense of confidence.

As Hillary Clinton's personal aide and her husband's biggest supporter during his candidacy for New York mayor, Abedin has seemed to maintain her scarlet pout while under the harsh glare of the spotlight. [Ed. note: That takes a lot of devotion -- do you know how annoying it is to keep reapplying that stuff?] Perhaps one of her biggest look-at-me moments came on the New York Times Magazine cover that featured Abedin and Weiner together, her bright red lips front and center with a coordinating red headline below.

It may just be a little tube of red lipstick, but it seems to be the most loyal ally Abedin's got. Below, see Abedin wearing her red lipstick yesterday and throughout the years. 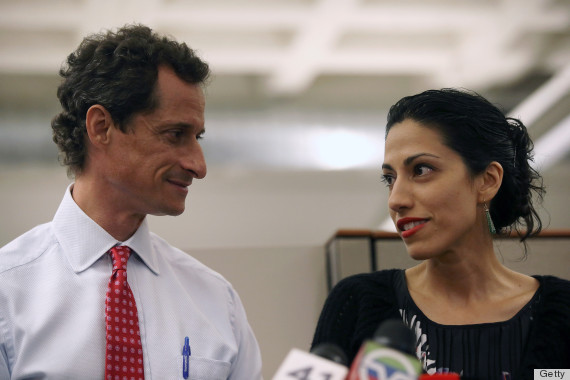 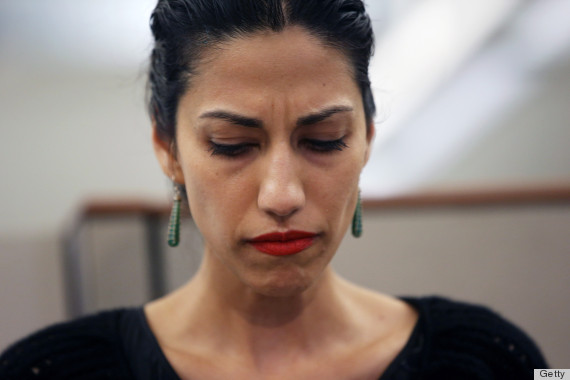 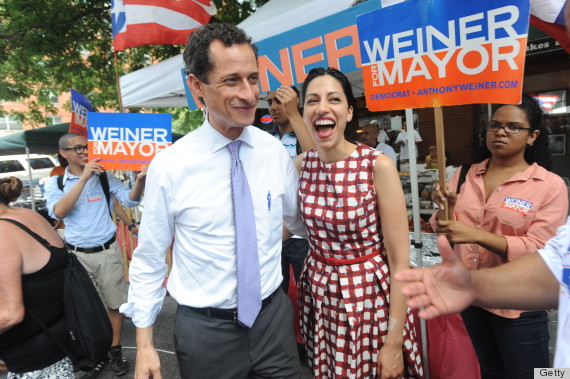 Posing on the cover of The New York Times Magazine in April 2013: 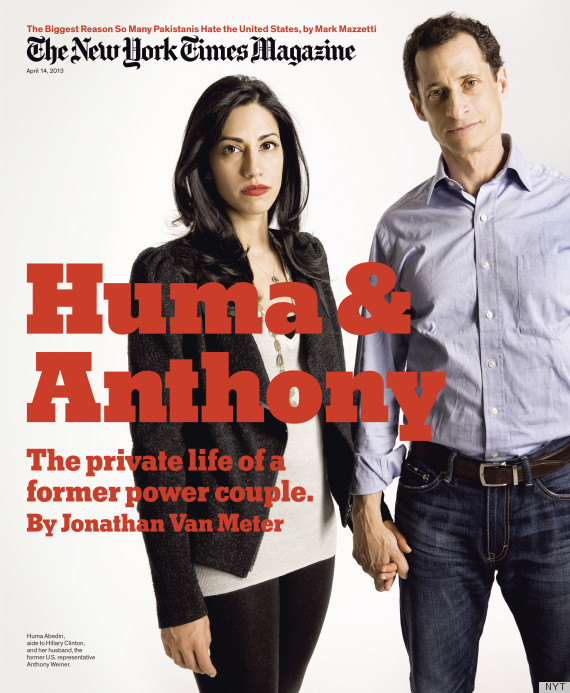 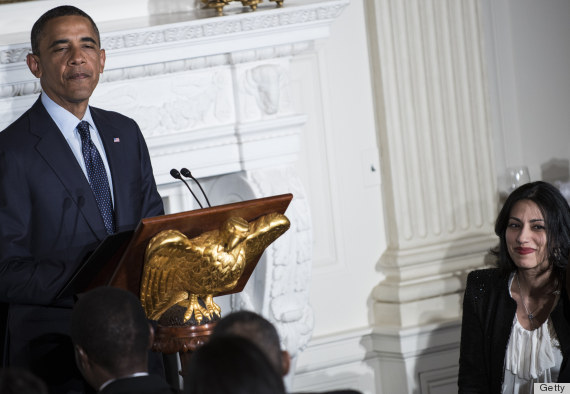 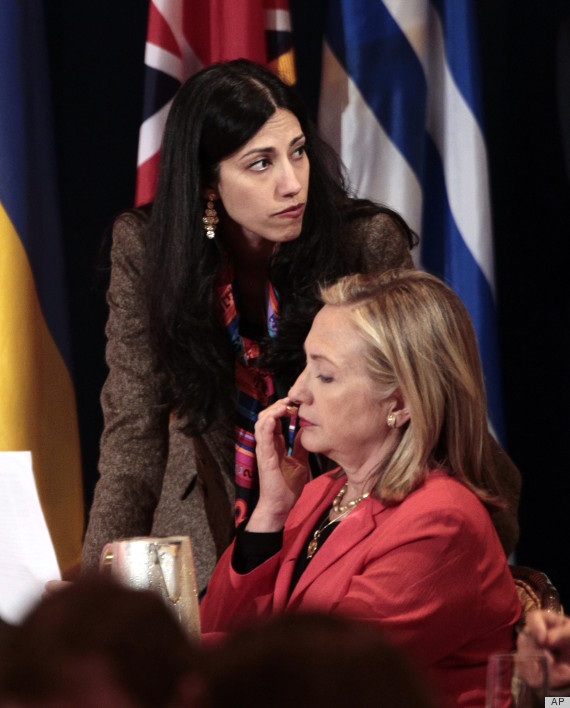 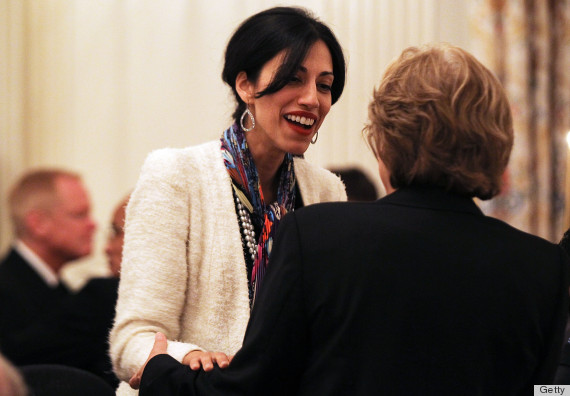 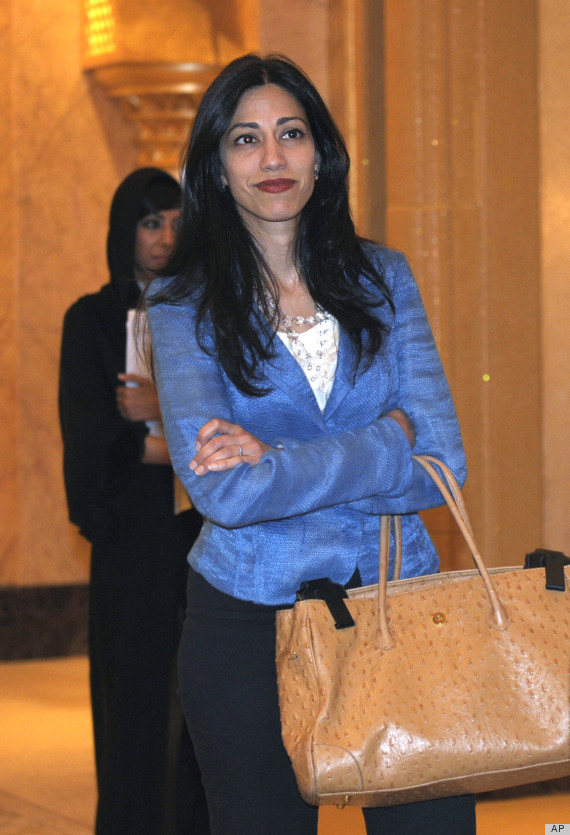 At a reception following the White House Correspondents' Association Dinner on April 30, 2011: 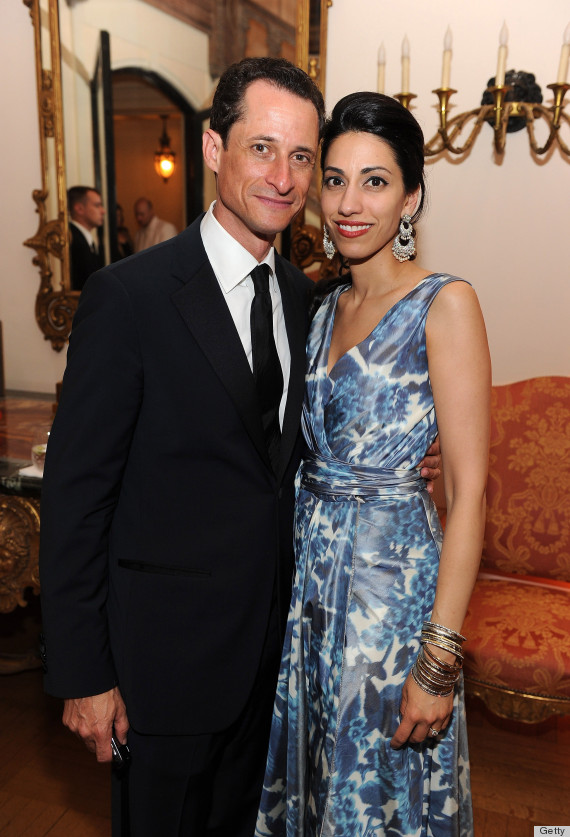 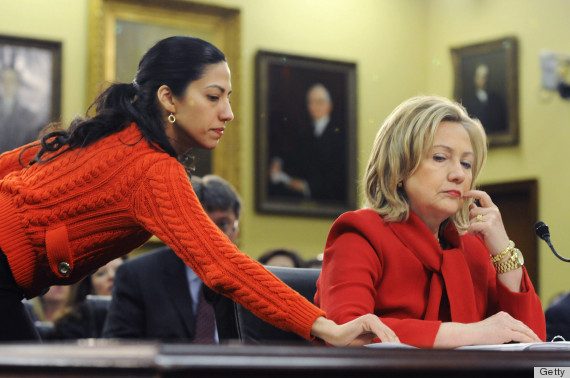 At a ceremonial swearing in of the 112th Congress on Capitol Hill on January 5, 2011: 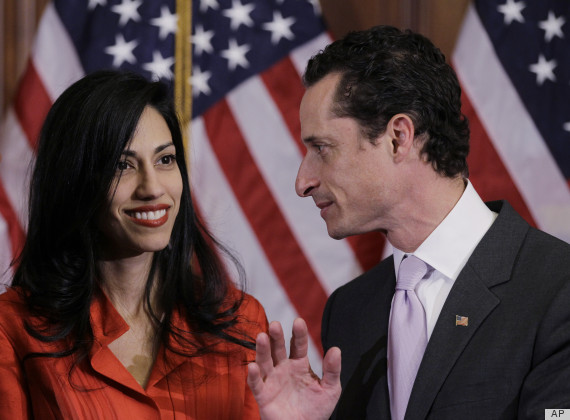 On the campaign trail with Hillary Clinton on April 18, 2008: 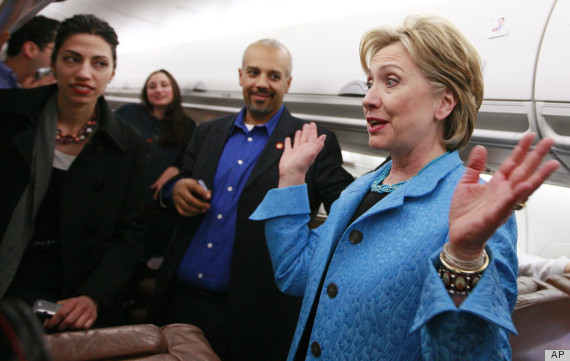 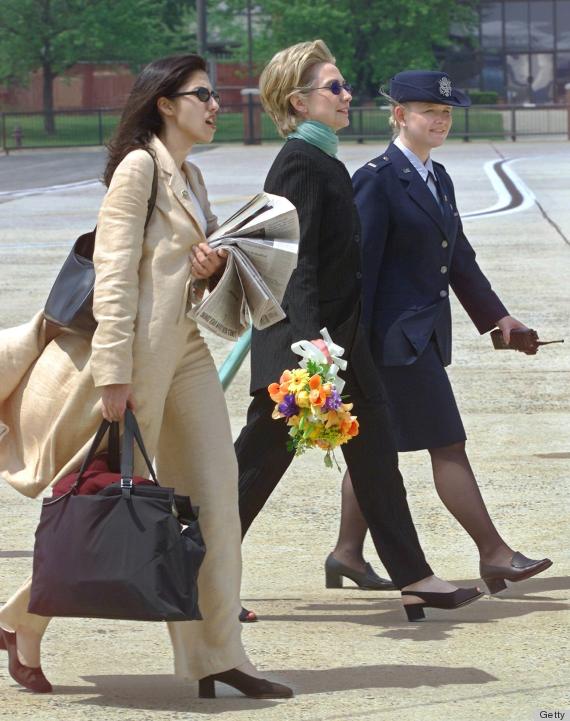 There are plenty of stylish politicos:

Voting Made Easy
Register to vote and apply for an absentee ballot today
Register now
More:
red lipstickAnthony Weineranthony-weiner-press-conferenceVideoStyle
Newsletter Sign Up
An essential daily guide to achieving the good life
Subscribe to our lifestyle email.
Successfully Subscribed!
Realness delivered to your inbox