An attempt to smuggle a man across the Moroccan border this week failed after authorities discovered the immigrant hiding inside the hollowed-out front passenger seat of an old Renault 7, the Indo-Asian News Service reports.

A pair of Moroccan citizens, ages 21 and 23, reportedly tried to smuggle a 20-year-old Guinean man across the border into the Spanish city of Melilla, according to the Daily Mail. One of the accomplices was even sitting on the fake "car seat" to aid in the deception.

Melilla is an urban enclave on the Mediterranean coast, according to the BBC. Surrounded by Morocco, Melilla and its sister city, Ceuta, are a point of contention between Spain and Morocco. Because of its geographic location, the region acts as a bridge of sorts to Europe and is therefore a common, albeit very dangerous, smuggling route, according to the Guardian.

According to The Telegraph, the smugglers took out the foam from the seat before helping the immigrant into the shell. They might have gotten away with the inventive plan had authorities not noticed movement under the seat's covering.

The two Moroccan men were arrested, and the Guinean man was expelled from the region.

The Spanish city's Civil Guard stressed the originality of the ruse, with a spokesperson saying, "We've seen some fairly bizarre attempts to get across the border but nothing like this before."

However, according to the Indo-Asian News Service, Melilla has detected 14 different vehicles with double bottoms hiding humans.

The car-seat trick has been used before, according to the Daily Mail, which in 2007 reported on a similar incident involving immigrants attempting to drive into the Balkans.

In February, the news outlet also detailed a Mexican smuggling ring that charged between $2,000 and $4,000 dollars to hide undocumented immigrants into tiny spaces under the hoods and in the trunks of cars headed into Southern California.

According to the United Nations Office on Drugs and Crime, while statistics on migrant smuggling are hard to compile, smuggling is a very serious and lucrative global problem:

Virtually every country in the world is affected by this crime, whether as an origin, transit or destination country for smuggled migrants by profit-seeking criminals. Smuggled migrants are vulnerable to life-threatening risks and exploitation; thousands of people have suffocated in containers, perished in deserts or dehydrated at sea. Generating huge profits for the criminals involved, migrant smuggling fuels corruption and empowers organized crime. 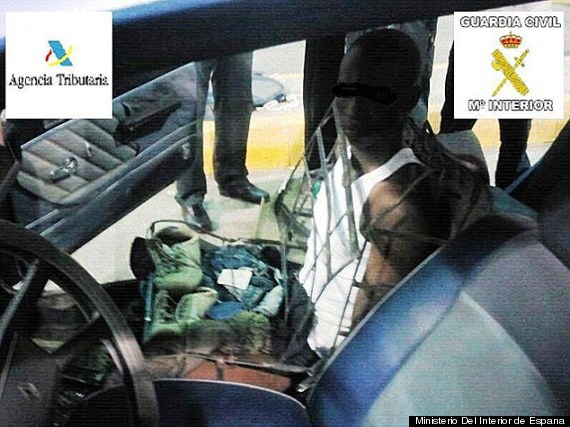 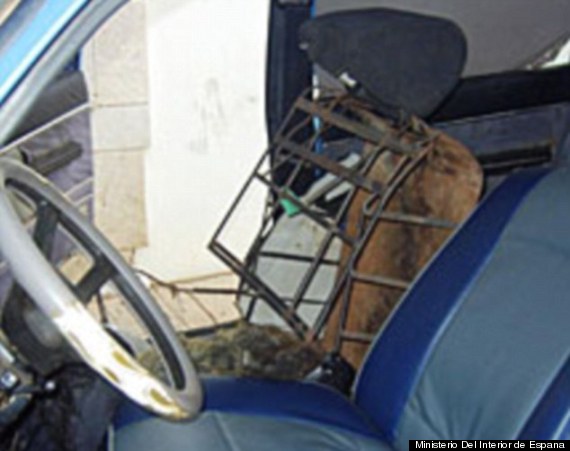 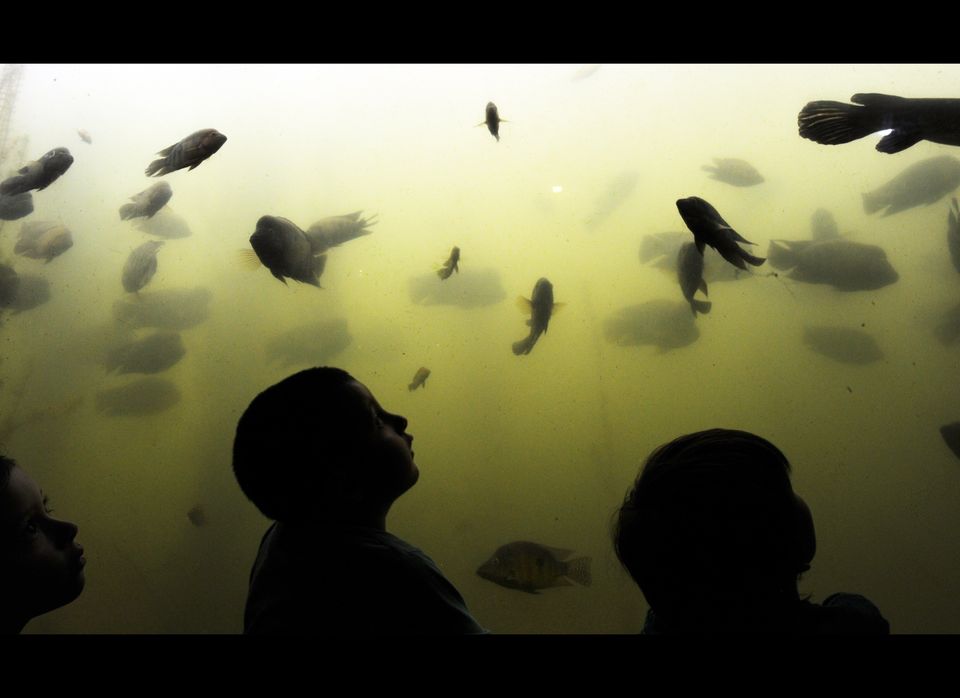 1 / 10
1. Costa Rica
Costa Rican children look at fish in the acuarium of the National Biodiversity Institute on May 31, 2012 in Heredia, Costa Rica.(RODRIGO ARANGUA/AFP/GettyImages)
Getty