A group of people in Kazakhstan formed a human chain to rescue a dog that was trapped in a steep-sided water channel, this inspiring video shows.

While one person waited with the helpless dog, which stood in rushing water, nearly a dozen people gathered on a walkway above. Several of them, hand in hand, began inching themselves down the wall.

Eventually a five-person chain was formed. The person at the lower end grabbed the dog by its collar, and the chain hauled it to safety.

As of Tuesday, the one-minute video, described as filmed in Sayram, has been viewed more than 28,700 times on Instagram and more than 233,000 times on YouTube. 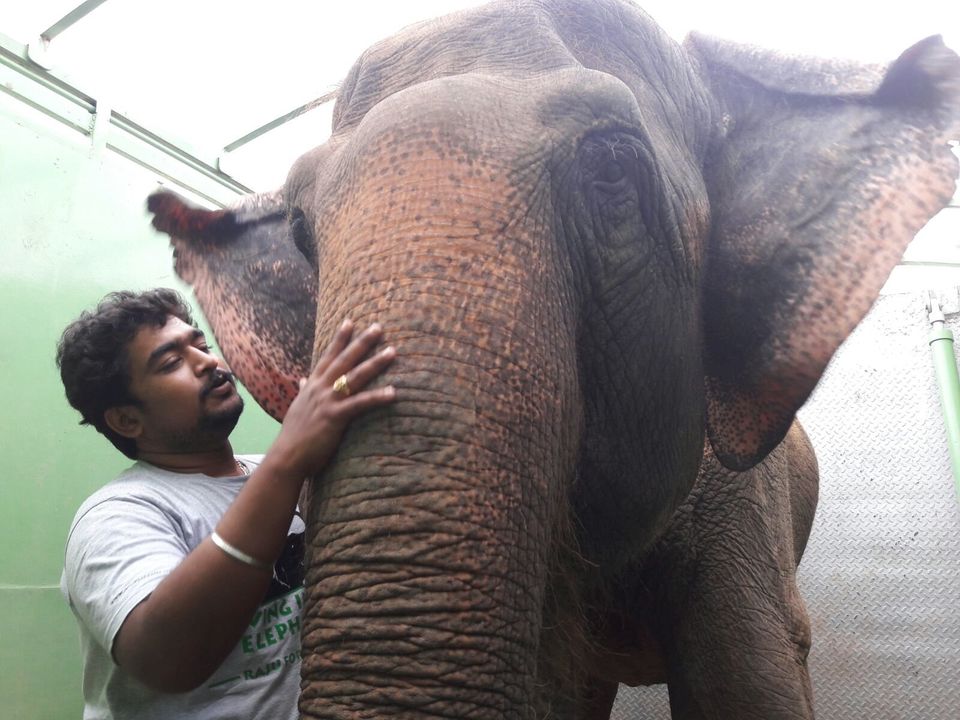