Those who have an aversion to robust cheeses may associate their pungent odor with those of an un-showered armpit or perhaps a post-workout foot. Those people, it turns out, would be right on target.

The organisms that exist in the body are the same as those that exist in food and vice versa, though for some reason what's often alluring in a sweet, stinky cheese is less so in a human pit.

The bacterial link between body and cheese and the possibilities this relationship possesses are at the core of "Selfmade", an science-savvy art experiment that celebrates the unexpected diversity lurking unnoticed in our own very own bodies. To celebrate bodies and their glorious bacteria, chemist Christina Agapakis and odor expert Sissel Tolaas cooked up some fresh human cheese, which is exactly what it sounds like. 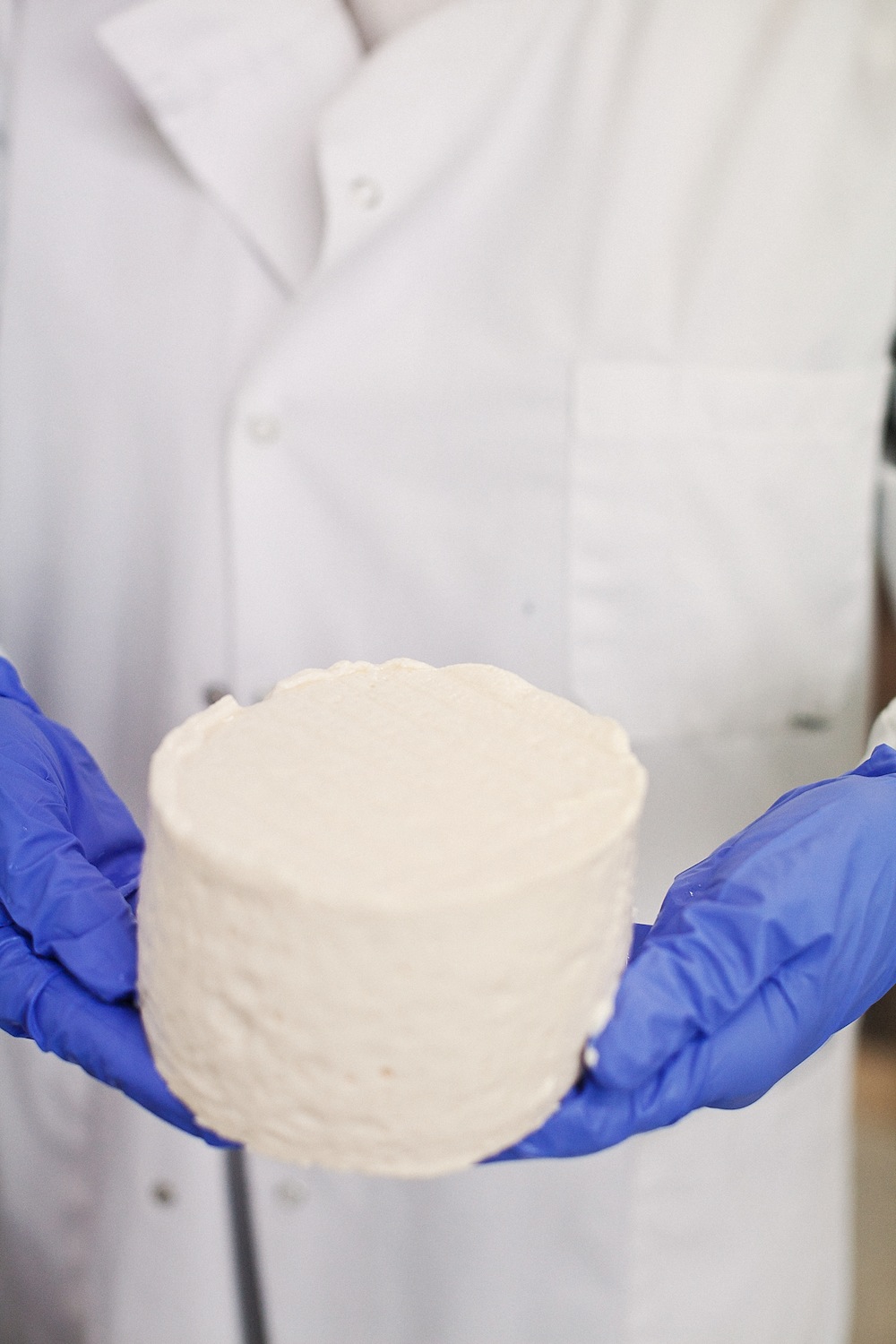 The pair enlisted figures including Michael Pollan and Olafur Eliasson to donate their bacteria to the cheesy cause, in the forms of tears, belly button junk and nose scrapings. Yum, right?

Each cheese was crafted from the starter cultures of the human donor's skin, which was swiped from the source with a sterile cotton swab. These unique bacteria then shape a unique odor for the man cheese final artwork. The cheeses actually taste and smell like the bodies from whence they came, forming a sort of "edible self portrait," to quote The Guardian. 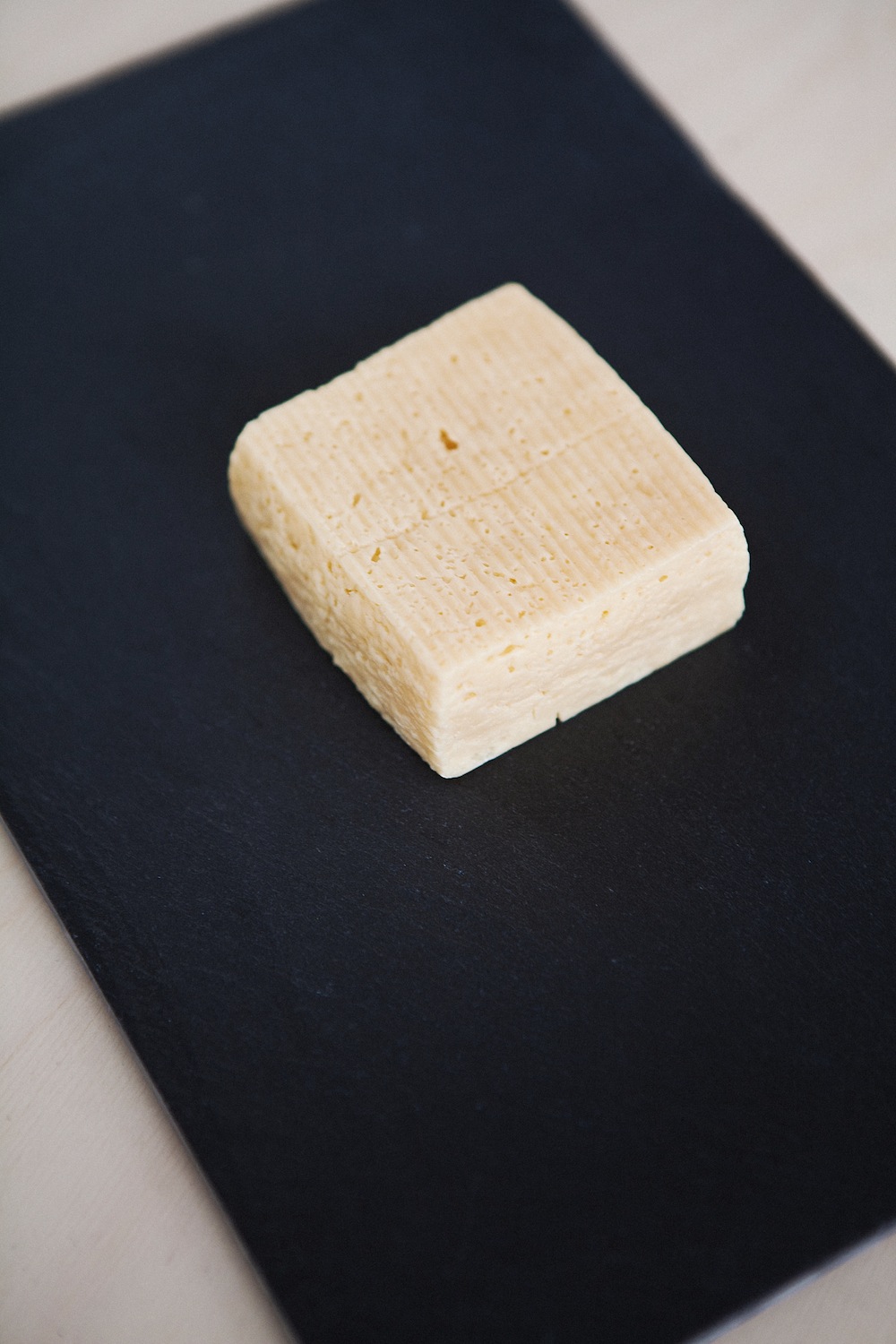 The project compares the odors between man and cheese, questioning why what is prized in one is reviled in the other. "Can knowledge and tolerance of bacterial cultures in our food improve tolerance of the bacteria on our bodies?" the gallery asks, posing one of the great questions of mankind. The cheese is not meant to be eaten, but visitors were allowed to take a grand whiff of the stinky objets d'art.

The great cheese experiment was part of "Grow Your Own", an exhibition at the Dublin Science Gallery. The other artworks were -- as you may expect -- not exactly what you'll find in a Chelsea gallery.

In it, designer Ai Hasegawa proposed a project in which future humans would give birth to dolphins and other endangered species... and eat them later. Alexandra Daisy Ginsberg and James King came up with E.chromi, a yogurt drink that yields disease-diagnosing feces, and Koby Barhad cloned a mouse with Elvis Presley’s DNA. That human cheese is sounding pretty normal right about now, isn't it? 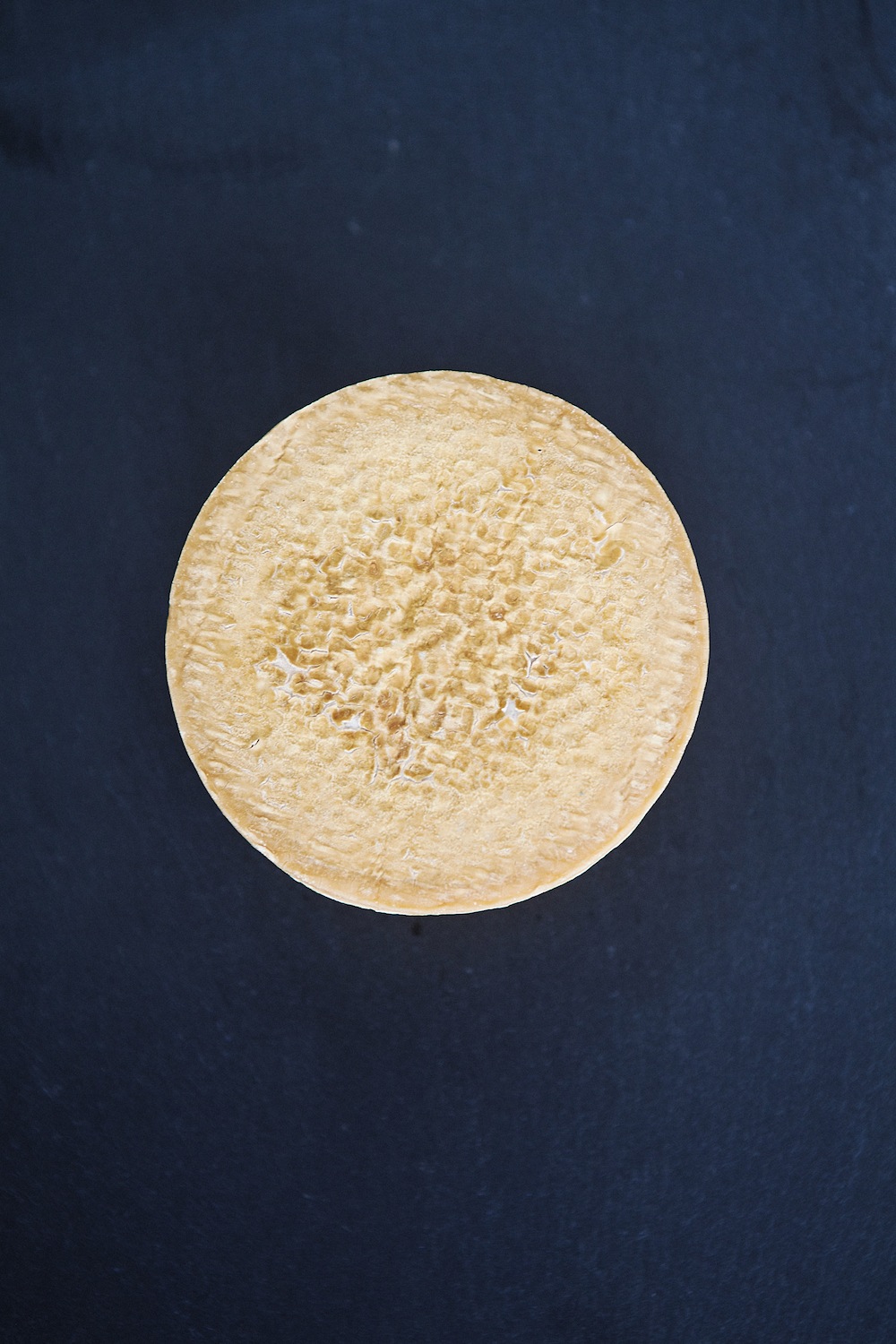 "Grow Your Own" runs until January 19, 2014 at the Science Gallery at Trinity College Dublin.

PHOTO GALLERY
All That I Am 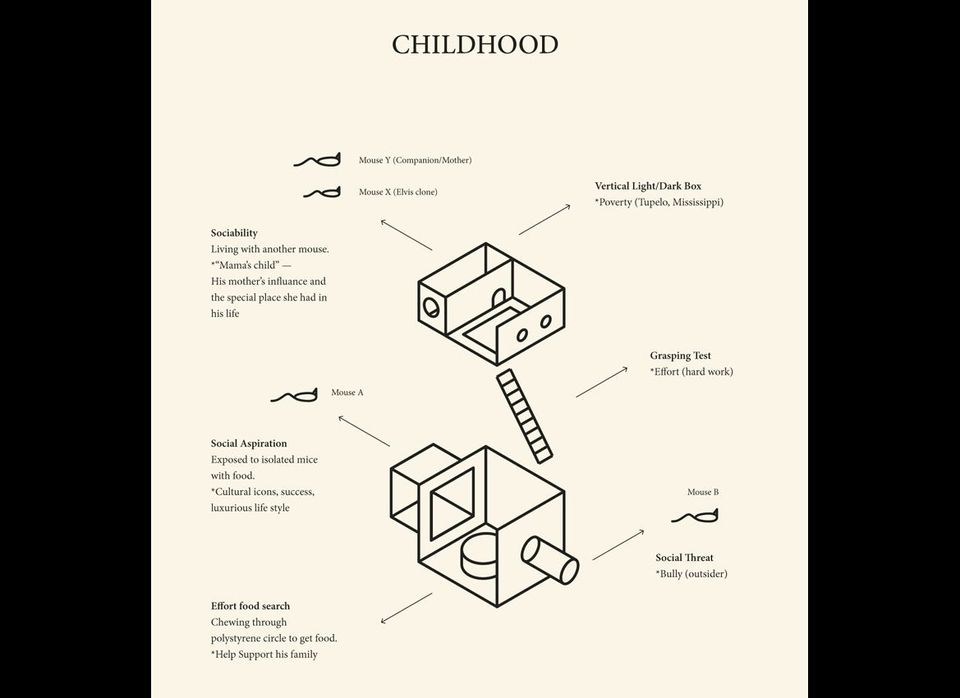