The United Nations Development Programme (UNDP) published its annual Human Development Index on Wednesday, painting a grim picture of the prospects for millions of people in some of the world's poorest nations.

The Human Development Index ranks countries based on development issues, progress and policies, the UNDP report explains. This year's study focuses on the connection between development, equity and environmental sustainability. The UNDP argues that global development will be unable to continue unless the world takes bold measures to battle inequality and environmental threats. Deforestation, soil erosion and rising food prices have disproportionally hit poor populations across the world, widening the gap between developed and underdeveloped countries.

Many disadvantaged people carry a double burden of deprivation. They are more vulnerable to the wider effects of environmental degradation, because of more severe stresses and fewer coping tools. They must also deal with threats to their immediate environment from indoor air pollution, dirty water and unimproved sanitation. Forecasts suggest that continuing failure to reduce the grave environmental risks and deepening social inequalities threatens to slow decades of sustained progress by the world’s poor majority—and even to reverse the global convergence in human development.

"We have a collective responsibility towards the least privileged among us today and in the future around the world--and a moral imperative to ensure that the present is not the enemy of the future," UNDP director Helen Clark concludes.

Top scorers in the UNDP's 2011 ranking are Norway, Australia and the Netherlands. The United States ranks fourth. Burundi, Niger and Congo make up the bottom 3.

Take a look at the ten lowest-ranking countries on this year's index. 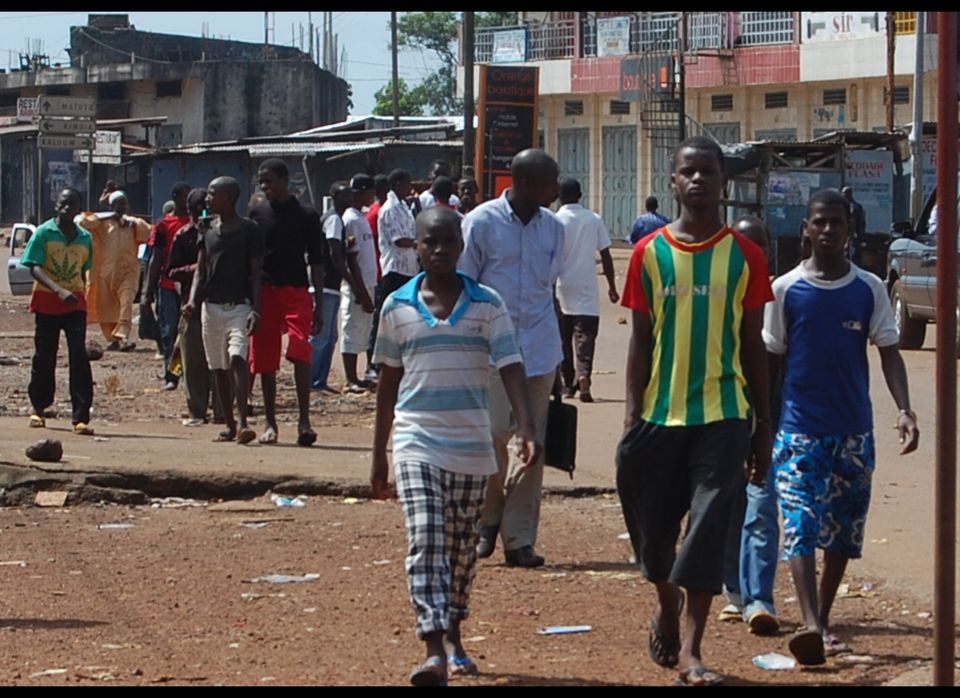