It's a bit like the 1990s cartoon series "Pinky and the Brain," only the genius mice in this story aren't make-believe.

An international team of researchers have created unusually intelligent mice by giving them the human version of Foxp2, a gene that's common to both humans and mice. The brainy rodents proved their extra cognitive oomph by navigating a maze significantly faster than ordinary mice.

But don't worry--scientists aren't about to unleash hordes of mutant mice into our cupboards. The goal of the research--which was conducted at MIT and several European universities--was to gain a better understanding of Foxp2. The gene is known to play a key role in human learning and language.

“This really is an important brick in the wall saying that the form of the gene that might have allowed us to speak may have something to do with a special kind of learning, which takes us from having to make conscious associations in order to act to a nearly automatic-pilot way of acting based on the cues around us,” study co-author Ann Graybiel, a neuroscientist at MIT and the McGovern Institute for Brain Research, said in a written statement.

For the study, hundreds of mice genetically engineered to carry the human version of the gene were run through mazes to find food, Reuters reported. The researchers then compared the performance of the genetically modified mice to that of a control group of regular mice.

When the maze was set up with visual and sensory cues hinting at where the food was, the modified mice learned to navigate the maze in around eight days compared to 12 days for the control mice, New Scientist reported. When the maze was set up where the mice could only use one of the cues (visual or sensory), the modified mice were no faster than the control mice.

"In the end, after lots and lots of practice, the mice with the humanized gene and the mice that were wild type controls (litter-mates) performed equally well," Graybiel told The Huffington Post in an email. "In most ways, these little mice were pretty normal. They were at their super best (relative to the wild-type controls) just when they were faced with being able to solve a puzzle in two different ways, and what they could do faster was to build a habit or way of acting faster."

As for the significance of the finding, Graybiel stressed the connection between the gene and the specialized kind of learning it seems to promote.

"No one knows how a child can learn to speak, but if we somehow think that part of of human language learning is helped by being able to make associations rapidly and easily, between things in the world and sounds corresponding to those objects, then this gene might help with that process," Graybiel said in the email. "But the leap from learning how to run the maze to learning to speak is a huge one."

The study was published online in Proceedings of the National Academy of Sciences on September 15, 2014. 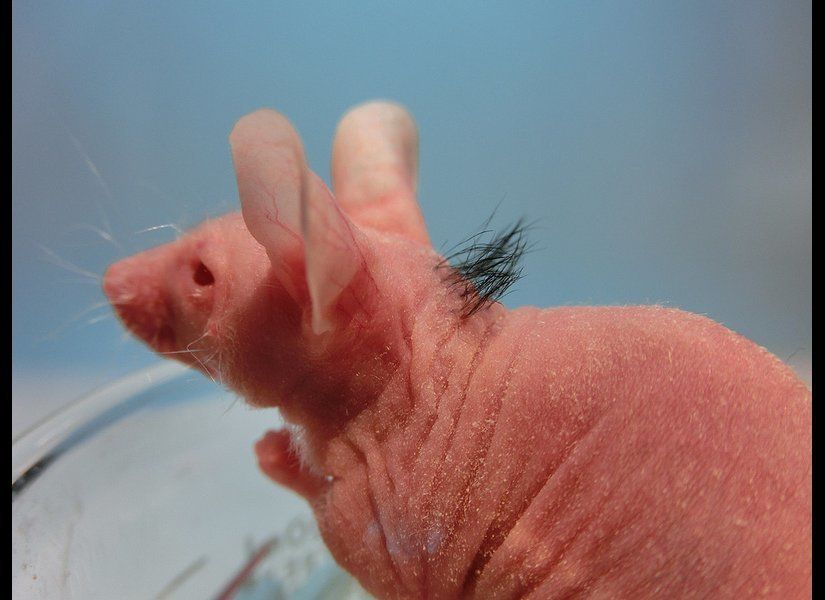