Humanity could stand to lose a few pounds.

If the entire human population stepped on a scale, the weight would be 316 million tons, or 632 billion pounds, a new study finds.

The energy requirement of any species depends not only on the number of individuals in its population, but also on its total mass: the more mass people in the world have, the higher their energy needs will be, the researchers said.

Roberts and colleagues used 2005 estimates of the world's population in their analysis. They also obtained information about the average body mass index (BMI) of people in each country, and calculated the percentage of the population that is overweight and obese.

If all countries had the same average BMI as the United States, the total human biomass would increase by 63 million tons (58 million metric tons), equivalent to the weight of of 473 million people, the researchers said.

The study is published today (June 17) in the journal BMC Public Health.

Pass it on:  The human population weighs about 316 million tons.

Copyright 2012 MyHealthNewsDaily, a TechMediaNetwork company. All rights reserved. This material may not be published, broadcast, rewritten or redistributed.
Download
Calling all HuffPost superfans!
Sign up for membership to become a founding member and help shape HuffPost's next chapter
Join HuffPost 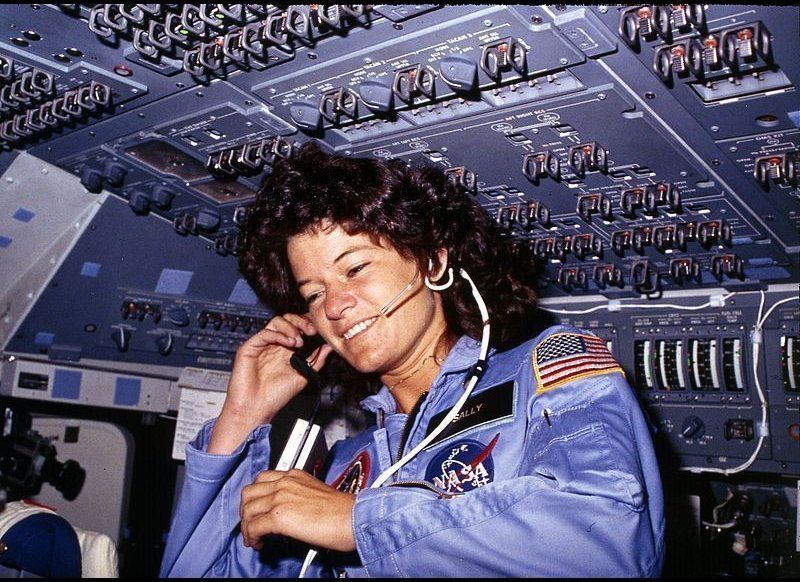