The number of countries at risk for human rights violations has increased in recent years.

In its 2014 Human Rights Risk Atlas, global analytics firm Maplecroft revealed that in the past six years, the number of countries with an "extreme risk" of human rights offenses has risen dramatically.

Evaluating 197 countries on various human rights violations, Maplecroft classified 20 countries as having an extreme human rights risk in 2008. That number has since risen to 34. Of the countries with a high risk of violations, Syria, Egypt, Libya, Mali and Guinea-Bissau have seen the worst deterioration of their human rights situation, according to the report.

Geographically speaking, nations in the Middle East and North Africa account for the vast majority of the countries in the "extreme risk" category. With state repression of protests and widespread conflict, Syria ranks highest among the countries evaluated.

Several countries in sub-Saharan Africa also made the list of the top 10 worst offenders, primarily for ongoing ethnic conflicts and sexual violence.

However, state repression and violence are far from the only stimuli for human rights violations. In countries with emerging economies, for example, the potential for work-related offenses is growing.

"Since 2008, global economic growth and investment has shifted to new markets prompting a demand for low-cost workers, water and land as well as other natural resources," Lizabeth Campbell, Maplecroft’s head of Societal Risk and Human Rights, said in a statement. "In these economies, worker’s [sic] rights continue to be compromised, rural and indigenous communities face land grabs and forced displacement and repressive or corrupt governments clamp down on freedom of expression to maintain their grip on power and economic control."

As for countries with a lower risk, Scandinavian nations such as Denmark, Norway, Finland and Sweden round out the bottom of the list. The United States, with a "medium" risk of human rights offenses, ranked 139th among the 197 countries. 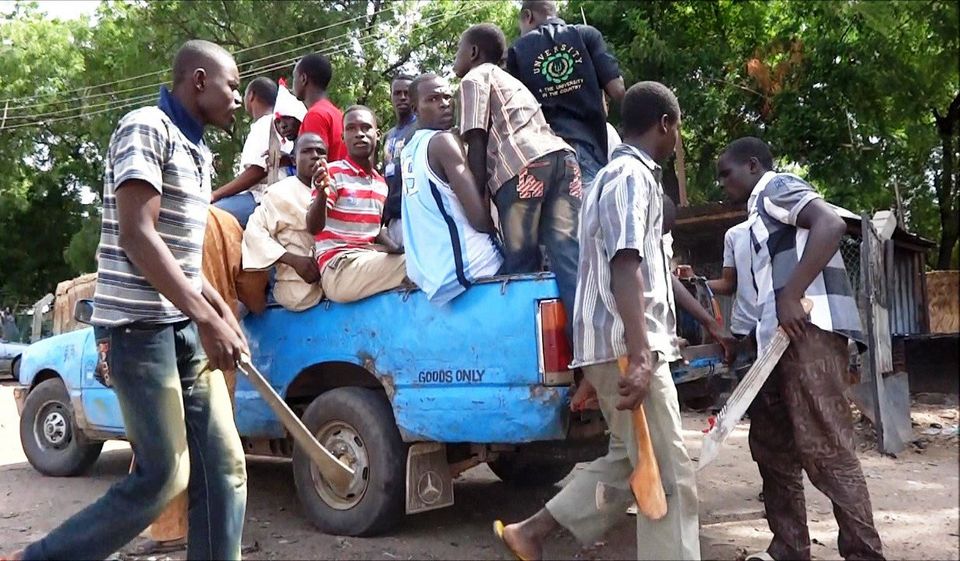