You may know that in far-off countries, like Cambodia and India, children are prime victims for sex trafficking. You probably also know that trafficked workers are forced to toil for long hours, with little or no pay, to produce such everyday items as bricks and chocolate.

But what you may not know is how prevalent the crime of trafficking is right here in the U.S. and just how varied the victims are.

The $32 billion business of modern-day slavery coerces adults and children into the sex trade or into working against their will. Trafficking cuts across gender and ethnicity, with some slaves being brought to the U.S. with false promises of a better life. Others are often vulnerable citizens who may have been abused.

During National Slavery and Human Trafficking Prevention Month, we’re raising awareness about these unspeakable crimes in the hopes that one day we will no longer have to.

Modern-day slavery involves exploiting people, often through forced labor or sex. Human trafficking is when a person is recruited, harbored, provided or obtained for the purposes of exploitation -- often sold as an object. Trafficking victims, two-thirds of whom are women and girls, are recruited by means of threat and are often sent into the sex trade or forced to get involved in manual and servitude work, according to the United Nations Office on Drugs and Crime.

2. There are more slaves around the world today than ever before in history.

Though slavery has been banned across the globe, more than 29 million people are living in slavery, the greatest number in history. Some 15,000 people are being trafficked each year right here in the U.S. for purposes of forced labor or sexual exploitation.

And they're working for you. Even if your shelves are lined with fair-trade and locally produced items, there’s a good chance that a number of slaves have contributed to making the food you eat, the clothes you wear and the laptop on which you’re reading this story, according to Slavery Footprint. Find out how many slaves you employ by taking the Slavery Footprint quiz and then learn how you can urge major retailers to be more transparent.

Trafficking laws vary from state to state, with victims often being arrested and treated like criminals, reinforcing their belief that the police can’t be trusted. Advocates are calling for a “Uniform Law,” one that will allow all agencies to properly identify victims, provide rehabilitative services, and prosecute traffickers.

4. Your state could be doing a lot more to put a stop to trafficking. 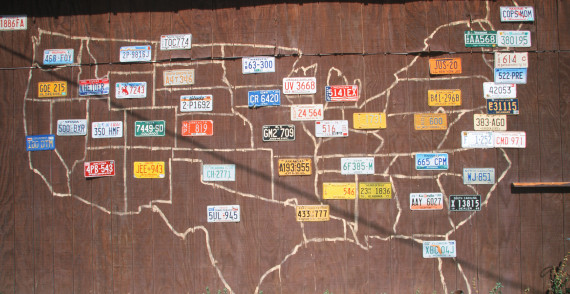 Shared Hope, a nonprofit that works to bring justice to victims of sex trafficking, has graded each state on the way it responds to sex trafficking crimes. Find out how your state ranks and then reach out to your state representative and urge him or her to do more. 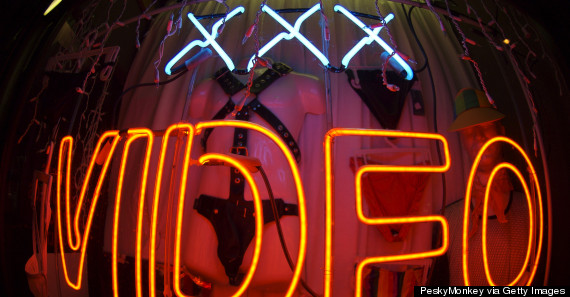 6. Forced laborers are making some of your favorite things.

There’s a good chance that the Christmas decorations you recently packed away and the shoes you’re wearing right now were made by slave workers. But there’s an easy fix for that. The U.S. Department of Labor has devised a list of countries and the items they export that are produced by child and forced laborers. Peruse the list so you can effectively change the way you shop.

7. Slaves are working at the very hotels where you vacation. 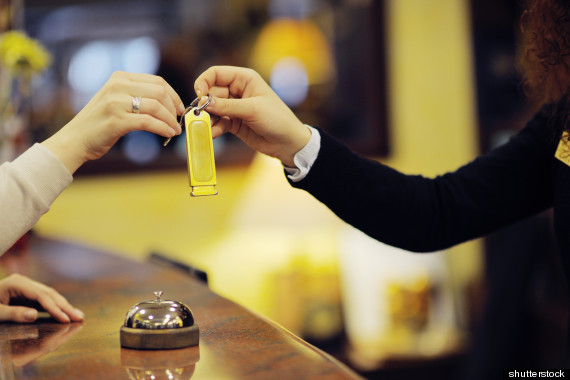 Many trafficking victims are forced to work grueling hours at hotels and motels for little or no pay and children are often exploited sexually at hotels because employees are not trained to spot such crimes. To educate hotel workers, End Child Prostitution and Trafficking has devised a training course to teach staff how to identify a victim and to properly react. Find out if your hotel has completed the course before you book your next trip.

8. The Super Bowl is the single largest incident of human trafficking in the U.S. 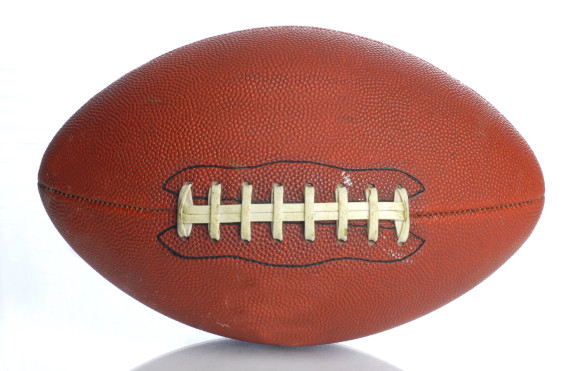 Because hundreds of thousands of fans descend upon the Super Bowl host city, it becomes the optimal breeding ground for forced workers, Texas Attorney General Greg Abbott told USA Today back in 2011.

Sex trafficking victims are brought to the city to work, and one survivor told the Times-Piscuyane that she was expected to sleep with around 25 men a day during such events. As the Super Bowl nears, authorities in New Jersey say they’ve redoubled their efforts and are training law enforcement personnel, hospitality workers, high school students, airport employees and others in how to identify and protect a trafficking victim.

9. Some are working against their will at "massage parlors" that you frequent.

We've all heard the term "happy ending," but the truth is, it isn't so happy for both parties. While the masseuse may seem complicit, even eager to please, oftentimes these businesses are just commercial-front brothels where the women can be forced to have sex with men six to 10 times a day. Learn about the signs you should look out for when you're getting a treatment and how you can help if you spot something suspicious.

10. Identifying –- and helping -- a victim is easier than you might think.

Learn to look out for some of the red flags -- a worker who lives with her employer, someone who won’t speak unaided and shares what appears to be a scripted speech -- and call the National Human Trafficking Resource Center if you have information that may be valuable. You can also get involved with a number of organizations, including the Polaris Project, Not for Sale and the Project to End Human Trafficking, which are all working to put an end to modern-day slavery.

CLARIFICATION: An earlier version of this post defined human trafficking as a situation where a victim is physically transported for the purposes of being exploited. A trafficking victim can be transported, recruited, harbored, provided or obtained.

10 Things You Didn't Know About Slavery, Human Trafficking (And What You Can Do About It)
Top 10 States With Strongest Trafficking Laws In 2013 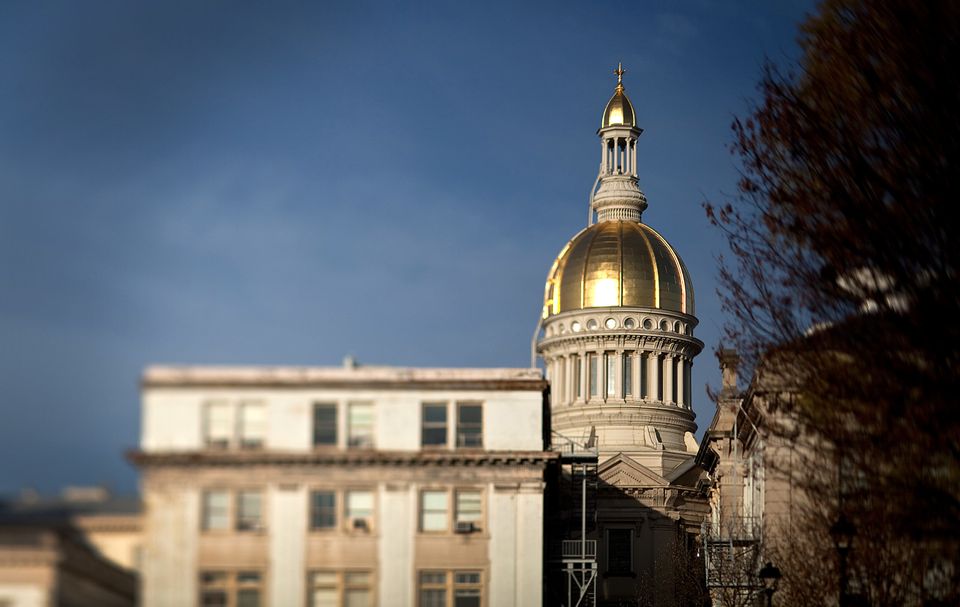