Every holiday season, New Haven’s Town Green lights up with festive cheer. Passers-by flock to the green space at the center of this Connecticut city to admire a Christmas tree, a nativity scene and a Hanukkah menorah.

This year, another temporary structure is making a mark on the green, and its secular creators hope people with and without religious belief can appreciate the message.

The “Lighthouse” is a 12-foot, nine-sided obelisk created by local artist Ted Salmon for the Yale Humanist Community, a group composed of secular Yale University students and secular residents of the greater New Haven area. The steel structure, which was officially dedicated on Sunday, attempts to encapsulate the hope, beauty and light that emerges when people of different beliefs and values come together.

The location of the Lighthouse is particularly striking. New Haven’s Town Green has a history that dates back to the 1640s, when Puritan settlers first landed in the area to establish a commonwealth based on their strict religious doctrines and practices. The Puritans planned to build New Haven in nine roughly equal squares, with the Town Green and a meetinghouse at the center. The layout was reportedly inspired by the Bible.

But Kathleen Green, the YHC’s executive director, said she hopes people of all faiths ― and no faith ― will cherish the Lighthouse. In particular, she hopes the Lighthouse will be a source of comfort and community for secular people who feel excluded during the holiday season.

“We want this to be symbolic, a lighthouse for people who feel a little left out at this time of year with different seasonal displays that don’t represent them in any way,” Green told HuffPost. “We think of a lighthouse as a beacon of warmth and in this case, a beacon of community that lets people know that you’re part of this community, whether you’re religious or not ― wherever you fall on the spectrum, you are part of this community.”

The project took more than two years to come to fruition. The YHC’s previous executive director, Chris Stedman, initiated the plan. Stedman, a humanist writer and interfaith activist who now lives in Minnesota, said the idea came to him as he was walking through the Town Green in 2015, admiring how the Christmas and Hanukkah displays brought light to a season of darkness and created opportunities for people to gather together. He realized then that this was an opportunity for New Haven’s humanists to share their own beliefs.

Some secular groups have focused their efforts on trying to take down religious displays from public spaces. Others put up displays that mock religion or religious people. When this happens, Stedman said he sees it as a missed opportunity to show others what secular people actually do believe.

“I actually think atheist and agnostic and humanist and other non-religious people have a contribution to make to the public discourse on ethics and values,” he told HuffPost. “I would love to see more secular folk articulating their values and talking about what they do believe in, what matters to them.”

Stedman pointed out that a large number of Americans still view atheists unfavorably. About half of Americans (51 percent) say they would be less likely to support an atheist candidate for president, compared to other traits like having an extramarital affair or being a Muslim.

“I think a lot of people don’t understand atheist, agnostic, secular and other folk very well,” Stedman said. “So I think when we have the opportunity to contribute something and help people have a better understanding of our values, it’s worth taking.”

After launching the project in 2015, the YHC raised funds online and from donors in the New Haven community. The group also put out a call for artists to submit their designs.

The winning design by Salmon features images of people coming together in different neighborhoods in New Haven. When night falls, the Lighthouse glows from within.

In the future, the YHC hopes to raise enough money to make the Lighthouse interactive, so that it shines brighter as more people gather around it.

Green said the Lighthouse is meant to complement, instead of overshadow, the other displays in the town square.

“YHC is hopeful that our having a seasonal sculpture alongside religious symbols on the Town Green will be an inspiration to other communities,” she told HuffPost. “Rather than choose divisiveness, we are choosing to be a part of the wider community by contributing to the display. We hope others will consider doing the same.” 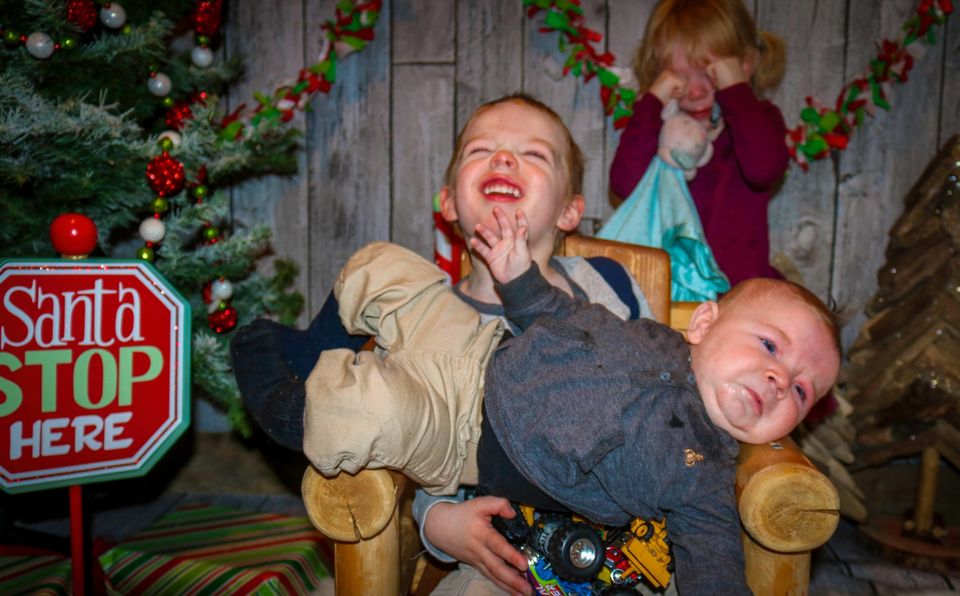